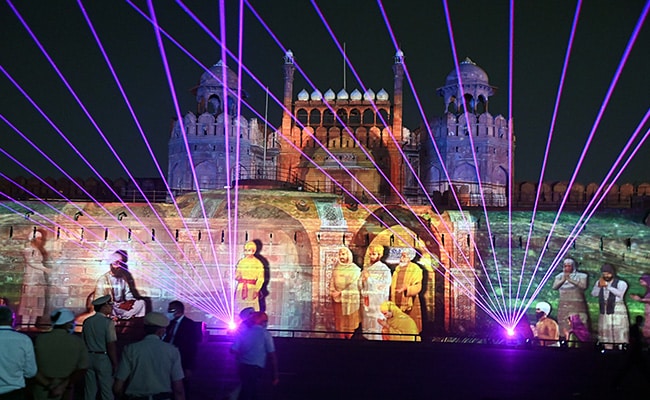 PM Modi will be addressing the nation from the lawns of the Red Fort and not its ramparts.

Prime Minister Narendra Modi will address the nation from the Red Fort today to mark the 400th birth anniversary of Guru Tegh Bahadur. PM Modi will be the first prime minister to deliver a speech at the Mughal-era monument after sunset.

The Prime Minister will be addressing the nation from the lawns of the Red Fort and not its ramparts.

The fort was chosen as the venue for the event as it was from here that Mughal ruler Aurangzeb had given orders for the execution of Guru Tegh Bahadur, the ninth Sikh Guru, in 1675, according to officials of the culture ministry.

Here are the LIVE updates from PM Modi’s address to the nation:

Cyber Fraud Of Rs 3,000 Crores Busted In UP: How It Is Linked To China 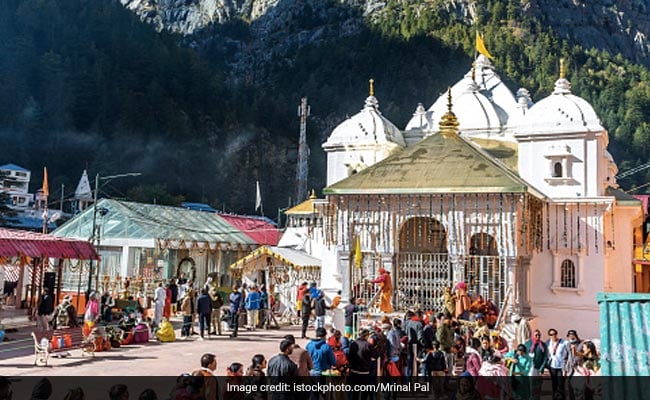 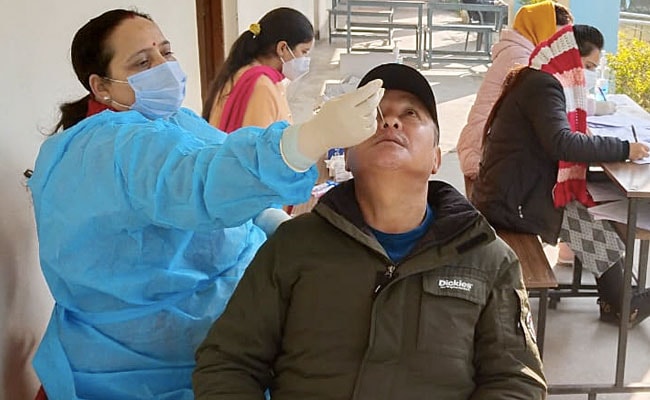