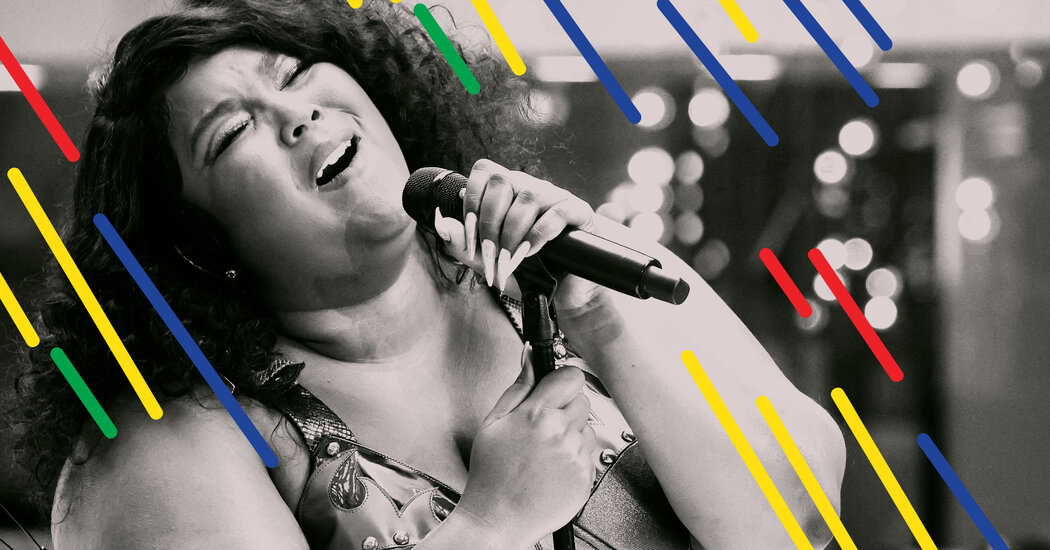 Lizzo’s second major-label studio album, “Special,” another collection of up-tempo disco-pop empowerment anthems, just arrived at No. 2 on the Billboard album chart. Its single “About Damn Time” also climbed to No. 1 on the Hot 100, securing her place as one of pop’s established stars.

But “Special” is also a reminder that she is one of pop’s most idiosyncratic performers, too. Lizzo’s throwback-minded anthems are full of internet-primed catchphrases, and she remains a peppy outlier in a pop music landscape dominated by performers who largely traffic in melancholy, not joy.

On this week’s Popcast, a conversation about Lizzo’s career, her relationship with empowerment culture and optimism in pop music. Also, a segment celebrating the life of the classical music scholar Richard Taruskin, who recently passed away.

Connect With Popcast. Become a part of the Popcast community: Join the show’s Facebook group and Discord channel. We want to hear from you! Tune in, and tell us what you think at popcast@nytimes.com. Follow our host, Jon Caramanica, on Twitter: @joncaramanica. 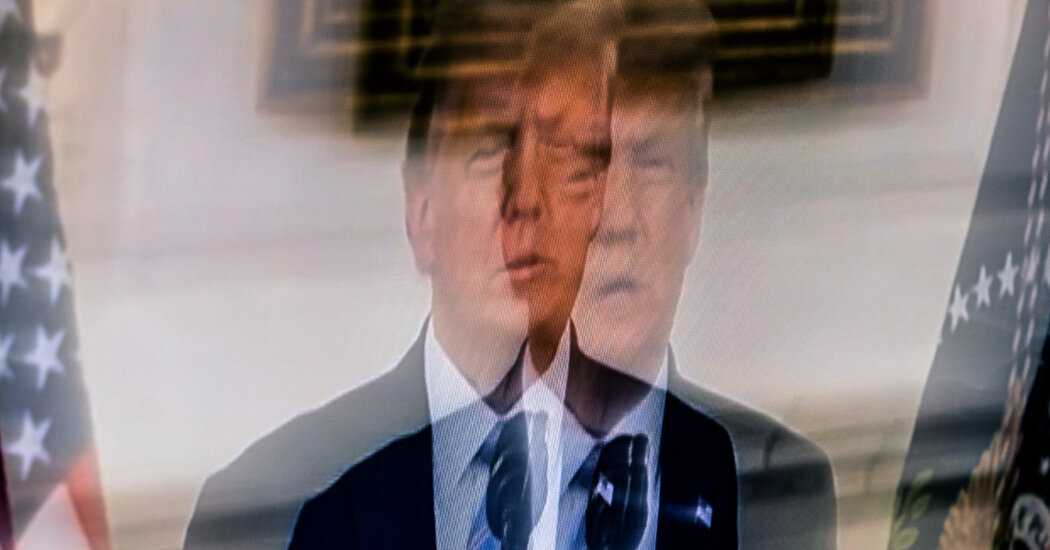 Opinion | The Good, the Bad and the Chicken on Jan. 6 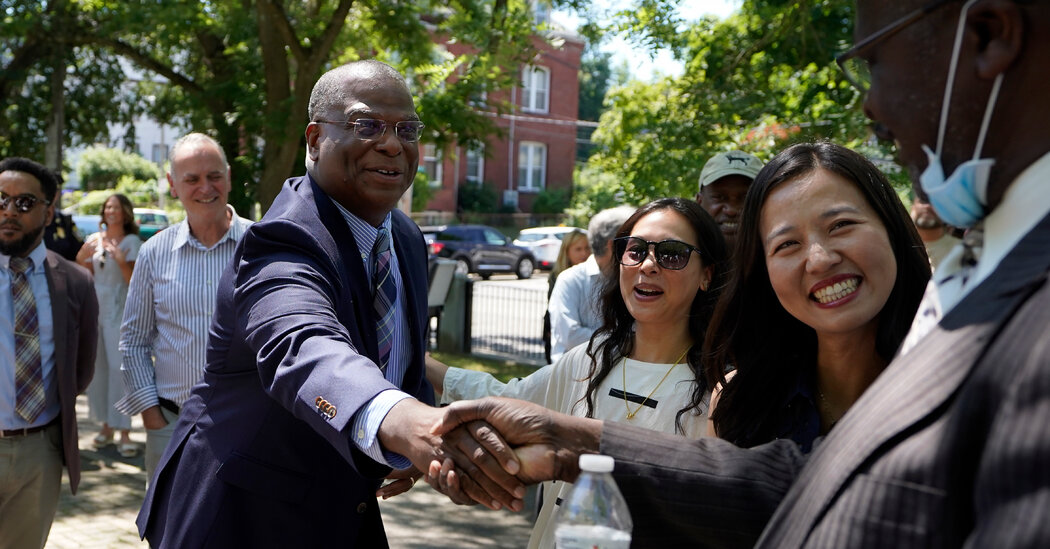 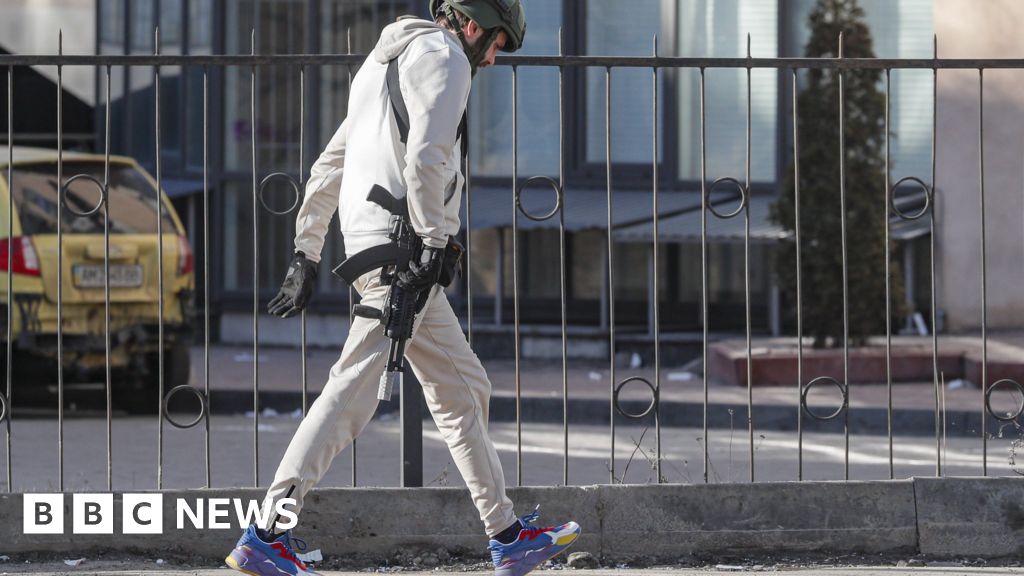