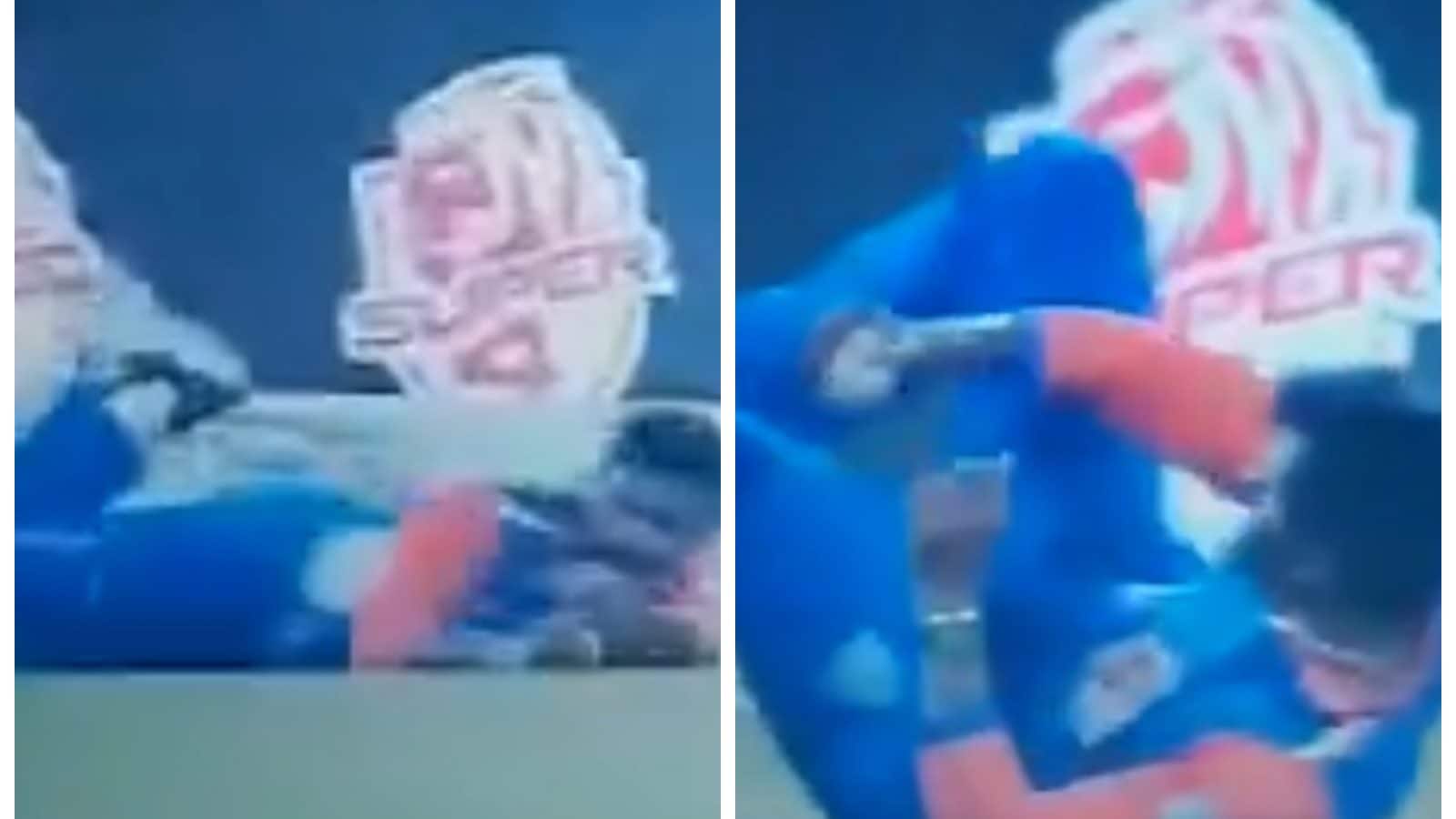 
Indian Maharajas Parvinder Awana took a stunning catch to dismiss World Giants’ Thisara Perera during the special match of the Legends League Cricket 2022. It all happened during the 16th over of the match when Ashok Dinda suddenly pulled a hamstring and retired which meant Indian Maharajas would have to hand over the ball to someone else.

Which they did to Mohammad Kaif who bowled off spin and had Perera caught at short third man where Awana completed a stunning grab. WATCH the video.

Awana completed the catch and celebrated as he helped the Maharajas remove dangerman Thisara Perera. At that stage, Maharajas were desperate to get a wicket and were helped on their way further by Pankaj Singh who took five wickets in the match as World Giants were restricted to 170/8.

In a first of its kind, the Legends League Cricket (LLC) has introduced a super-sub rule as the tournament kicked off with a special benefit match between Indian Maharajas and Team World Giants at the Eden Gardens Stadium here on Friday.

The unique rule states that one “super substitute” will be available for each team which they can use after the completion of 10 overs in any inning of the match. However, the teams have to announce the name of these “super-sub” players before the start of the game.

Legends League Cricket Match Commissioner Ravi Shastri feels that the introduction of this rule could be a game changer. With the game evolving every year, the former India coach says that the rule might be used in international cricket in the future.

“I see this game evolving all the time. Who knows tomorrow it might be something that’s used even at the international level. Don’t be surprised because this is one format that can evolve, especially in tournaments like these where you are not bound by certain rules. You can create your own rules in tournaments like these or even in the IPL, or Big Bash. If you want to experiment or try something new, this is the place to do it,” the former India all-rounder said on Friday.

The league phase of the tournament will start on September 17 and will feature four teams — Gujarat Giants, India Capitals, Manipal Tigers and Bhilwara Kings. Around 90 cricketing greats will take part in 16 matches across six venues. 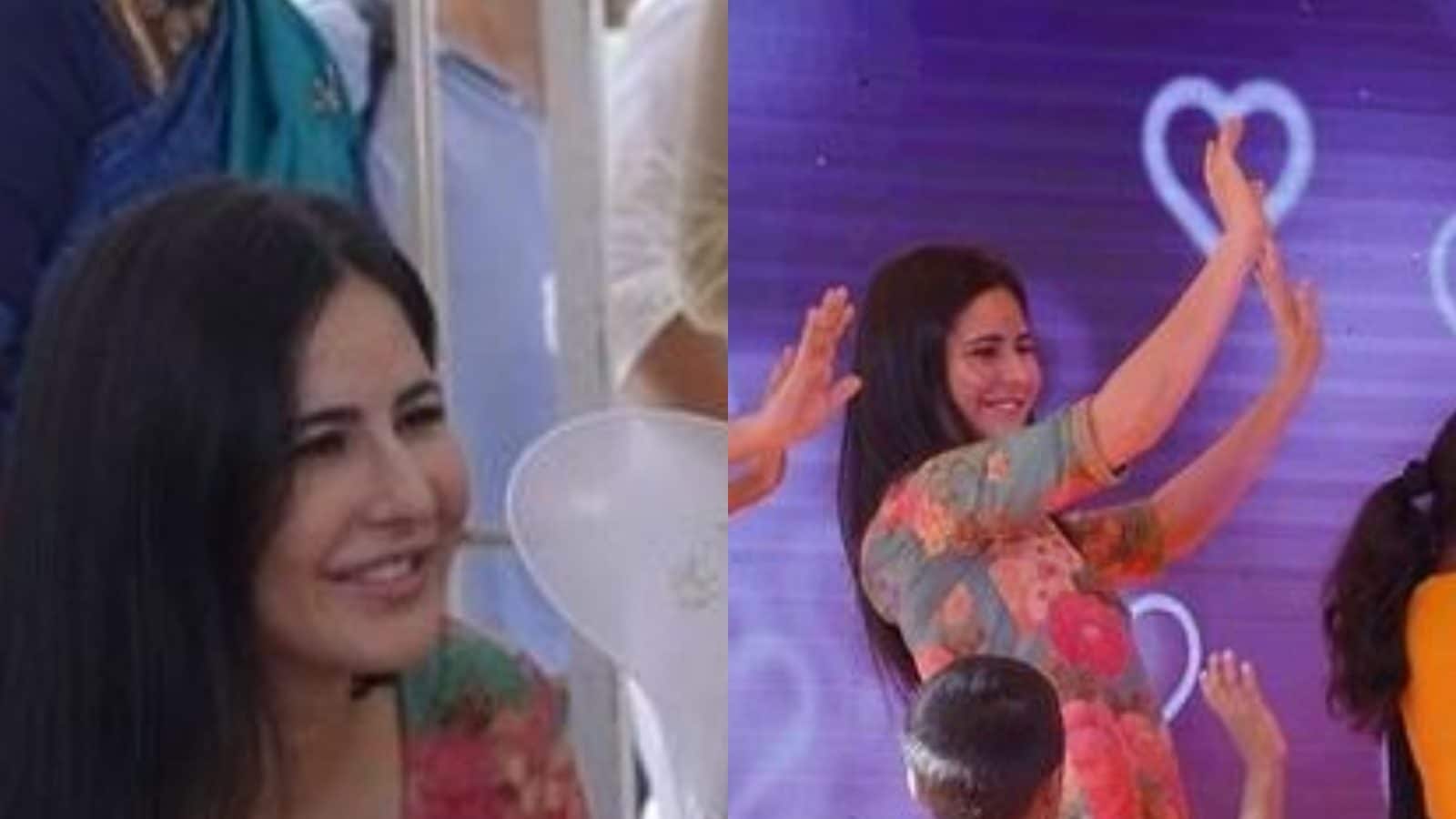