Lobbying by aspirants to replace B.S. Yediyurappa as the Chief Minister intensified on Wednesday, with several leaders flying to Delhi and Varanasi, even as others were busy getting in touch with senior RSS leaders in the State.

Arvind Bellad, known to be on the list of aspirants, flew to Varanasi on Tuesday night where he met Dr. Chandrashekhar Shivacharya Swami of Kashi Peetha of Jangamwadi Mutt, a prominent Veerashaiva Mutt on Wednesday. His visit to Varanasi comes close on the heels of another leader Murugesh Nirani’s visit to Varanasi. These visits have attained significance as Varanasi is being represented by Prime Minister Narendra Modi in the Lok Sabha.

Sources say the two made their case with those close to the Prime Minister. Several dissident leaders, including Basanagouda Patil Yatnal, C.P. Yogeshwar, and Mr. Bellad, have maintained silence. Shantaveera Swami of Kolada Matha, who held a press conference, said if the BJP high command had decided to affect leadership change in the State, as reports suggest, another Veerashaiva-Lingayat should be made the Chief Minister. He batted for Mr. Bellad, while naming other senior Lingayat MLAs like Basanagouda Patil Yatnal and Basavaraj Bommai. Panchamasali Lingayat seers are known to be pushing for a person from their community such as Mr. Nirani or Mr. Yatnal.

Chief Minister’s political secretary M.P. Renukacharya and a few other MLAs were in Delhi meeting Union Ministers and State party president Nalin Kumar Kateel. Mr. Renukacharya, who has been a vocal follower of the Chief Minister’s camp, said on Wednesday that he was “not senior enough to comment on leadership change”. 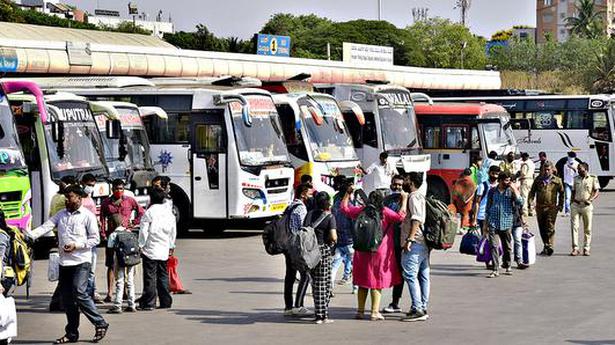 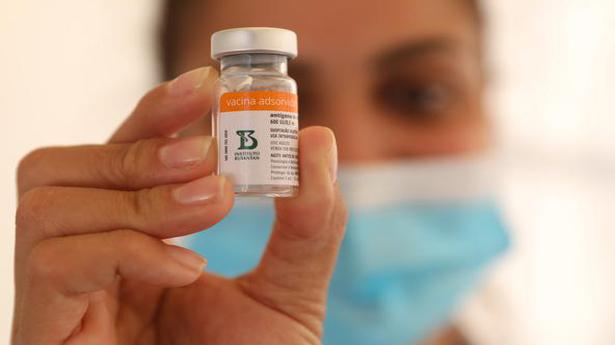 China’s CoronaVac safe for use in children: study