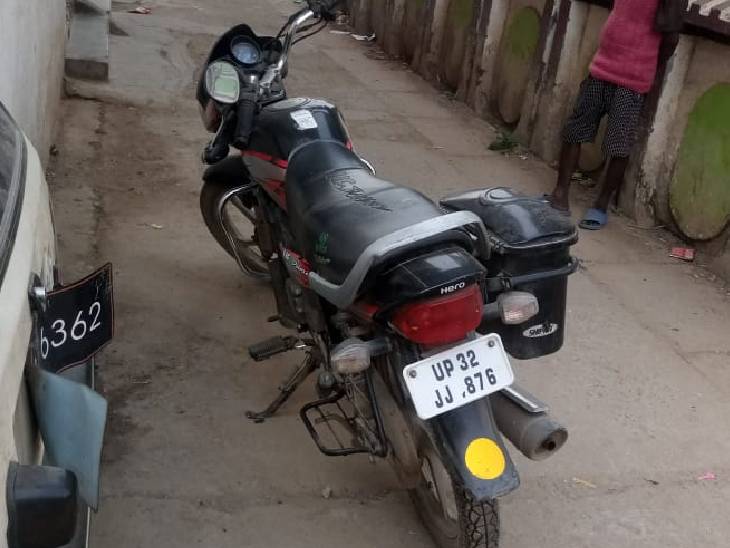 The bike of the accused was found at the spot.

Police could not find Ashok Kumar, accused of triple murder in Gonda, even on the third day. On Friday morning, the locals saw a bike parked in front of the house of the deceased.

When people searched the number of the bike, it turned out to be that of accused Ashok. Whose information has been given to the police. The accused has written the number completely on the plate in front of the bike, but instead of UP 32 JJ 4876, UP 32 JJ 876 is written on the back of the bike.

Police Officer Nagar Laxmi Kant Gautam said that health is improving after the operation of Upasana. Worship needed blood. After which MP Gonda Kirtwardhan Singh and his security guard went to Lucknow and gave blood to him. Along with this, the condition of worship was taken care of.

The CO said that the mobile location of the criminal was raided, but the arrest could not be made. Mobile is off. The police is making continuous efforts. Soon the accused will be arrested. Ashok’s friends have been questioned in Unnao. In which the relationship between Ashok and the deceased Sapna has come to the fore. It has been learned that Ashok was very upset with Sapna’s marriage being fixed. 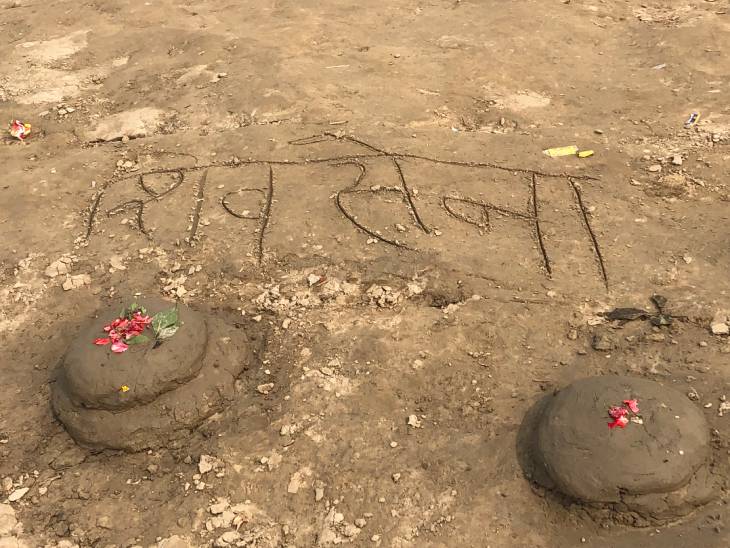 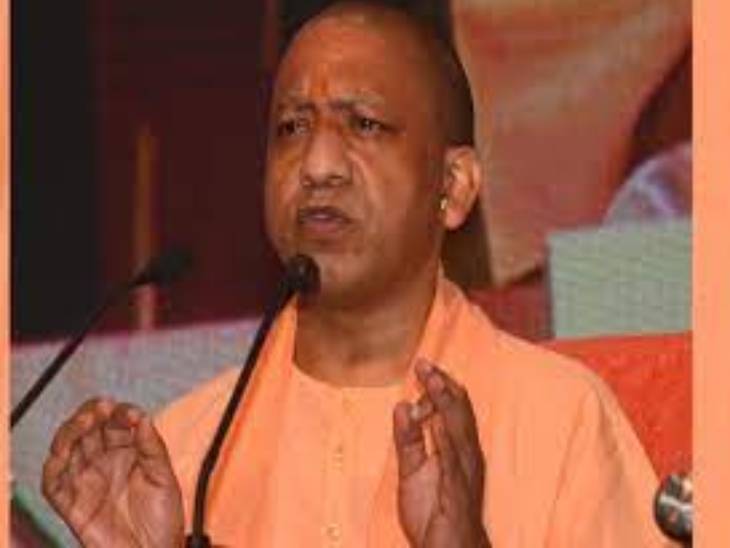