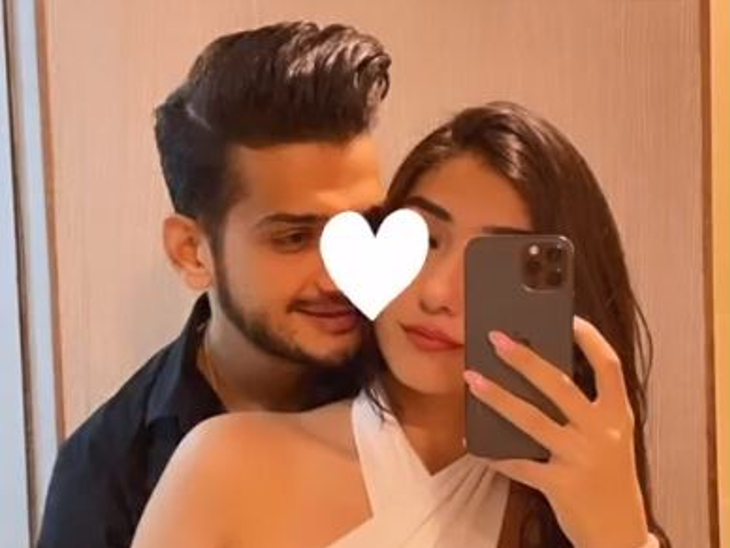 The chemistry of Munawwar Farooqui and Anjali Arora, winner of the reality show Lock Up, was well-liked on the show. A day after winning the show, the comedian has now shared a romantic photo with a mystery girl on social media. However, he has hidden the girl’s face with a heart emoji. Seeing which the fans are confused.

share photo with mystery girl
Munavvar has also put Diljit Dosanjh’s Lover Song on Instagram Story. He wrote the caption on the photo, “Babbi Babbi Tera Ni Main.” Munawwar was very close to Anjali in the show, but in real life, he gave several hints of being his girlfriend. Whenever the comedian used to talk about his girlfriend, he always used the name Babbi.

Fans are feeling bad for Anjali
Fans are feeling very bad for Anjali after the photo with the mystery girl surfaced. One fan commented, “Someone take care of Anjali.” Videos of comedian with mystery girl are also going viral. Munavvar won the lock-up trophy along with a cash prize of Rs 20 lakh and a car. While Anjali Arora was the second runner up of the show and Payal Rohatgi was announced the first runner up.

photo of munavvar went viral with wife
Let me tell you, during the lock-up, a photo of Munavvar with his wife and son went viral on social media. The host of the show, Kangana, asked for an explanation by showing him the photo. Munawwar then said, “I’m not hiding anything, but we parted ways a year and a half ago. Court things are happening and I don’t want to discuss all this. It’s very difficult for me.” 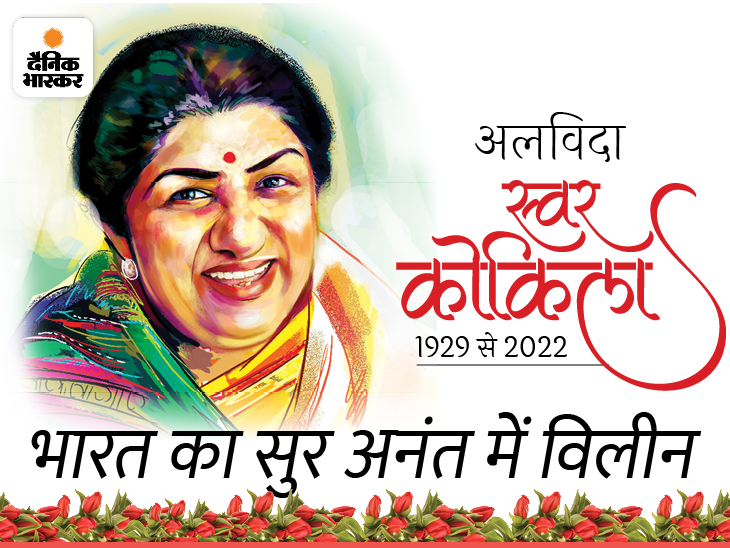 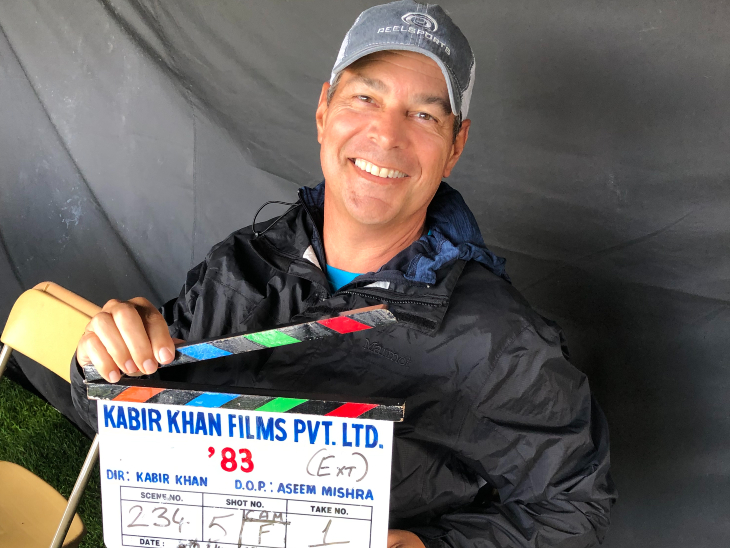