Amid continuous Opposition protests, the Lok Sabha on Thursday passed two Bills before it was adjourned for the day.

The Airports Economic Regulatory Authority of India (AERA) Amendment Bill, 2021, and The Inland Vessels Bill, 2021, were passed in the din without debate.

Opposition members kept protesting over the Pegasus issue and the three Central farm laws despite Lok Speaker Om Birla cautioning them that he would be forced to take strict action against those who ‘repeatedly disrupt the proceedings’.

When the House began at 11 a.m., Mr. Birla said he was deeply hurt by the Wednesday incident, when some members tore papers and threw at the Chair and Treasury benches.

“If you don’t take care of the parliamentary practices, then how will the parliamentary process strengthen? My endeavour is that all members get adequate time to raise their issues and give them their due respect,” he said. “If such incidents are repeated, then I would need your cooperation. I would take stern steps against such members so that we can maintain the dignity of Parliament”.

When Parliamentary Affairs Minister Pralhad Joshi demanded an apology, Congress leader Adhir Ranjan Chowdhury said Opposition members were not able to put forth their views because of the ‘stubborn’ attitude of the government.

BJP’s Rajendra Agrawal ran the Question Hour proceedings for some time but had to adjourn twice in an hour.

In between the interruptions, Business Advisory Committee members met to discuss the agenda.

When the House reconvened at 2 p.m., Dr. Kirit Premjibhai Solanki, who was in Chair, took up the two Bills.

Civil Aviation Minister Jyotiraditya Scindia moved the AERA Amendment Bill for passage after some scathing remarks on the Opposition benches.

“During the pandemic, instead of discussion, the House is witnessing sloganeering… We will convert this crisis into an opportunity and provide all possible facilities to farmers and people… Let the people of the country know what great work the Prime Minister is doing and what they [Opposition] are doing,” he said.

The amendment will allow the Airports Economic Regulatory Authority (AERA) to regulate tariff and other charges for aeronautical services for not just airports with annual passenger traffic of more than 35 lakh but also a group of airports. Once the Bill becomes a law, the government will be able to club profitable and non-profitable airports as a package for privatisation as envisaged in this year’s Budget speech.

Soon after, Ports and Shipping Minister Sarbananda Sonowal moved the Inland Vessels Bill that seeks to introduce a uniform regulatory framework for navigation across the country and provide a central database for registration of vessels and their crew.

In order to prevent pollution, the Bill also specifies safety standards for the disposal of sewage and vessels will be granted a certificate of prevention of pollution by State governments. 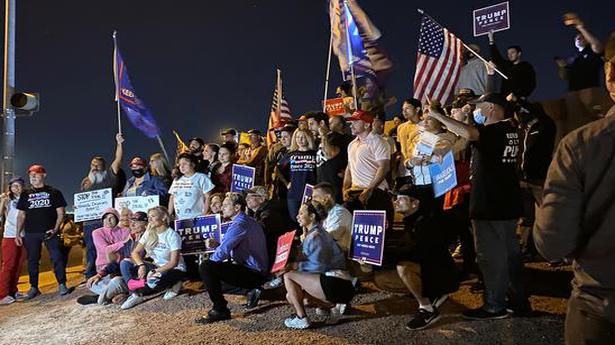 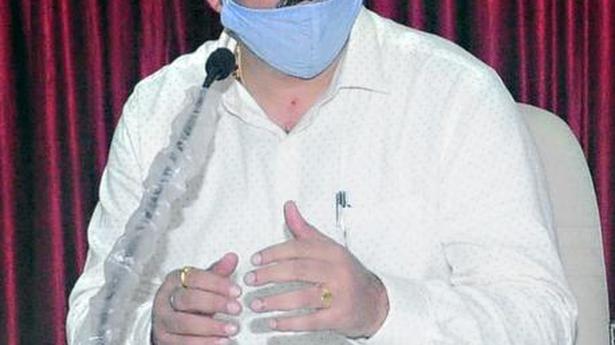