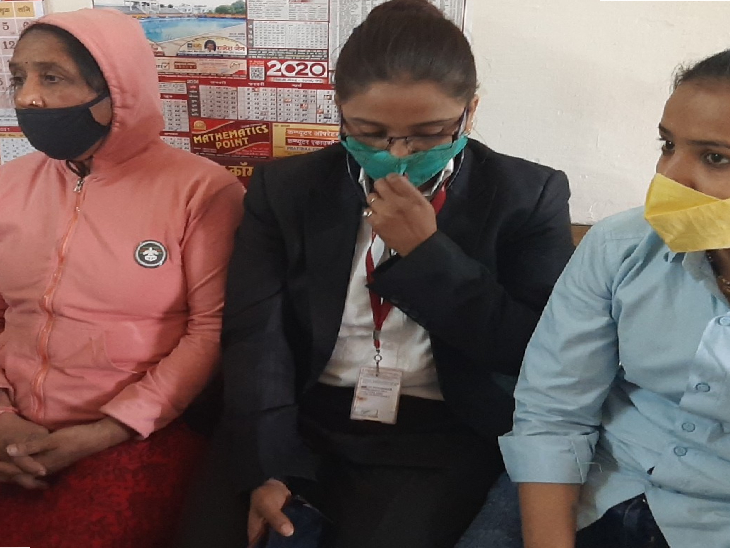 Section writer Shashi Tyagi, who was posted on contract at Collectorate’s Imitation Branch in Ujjain, found it expensive to take a bribe. The Lokayukta police on Friday charged him with a bribe of Rs 500. It is alleged that the section writer had demanded a bribe of Rs 700 from Jagdish Kalal, a resident of Chhota Nalkheda village in Mahidpur tehsil to get the copy of the register registered. While the fee of the register is only 50 rupees. Shashi has been working for 21 years. Lokayukta DSP Vedanta Sharma said that action has been taken against the accused under Prevention of Corruption Act. 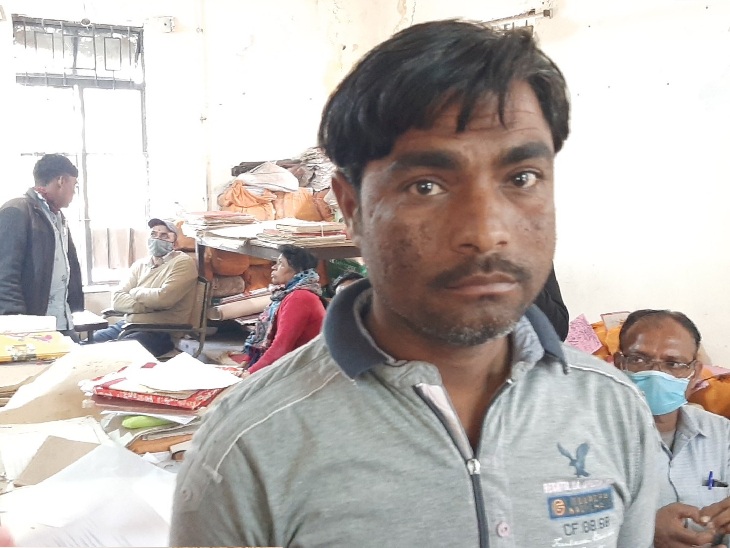 The DSP said that the complainant Jagdish Kalal had applied for the registration on February 4. Shashi asked for a bribe of Rs 700 from him. With an advance of 200 rupees, the application was filed. He was asked to come with the remaining 500 rupees on Friday. Instead of bribing Jagdish, complained to the Lokayukta police to get Shashi caught red handed.

The police recorded the call seeking bribe through a mobile voice recorder. As early as around 3 pm on Friday afternoon, Jagdish grabbed Shashi’s female constable Jyoti Verma and Kirti Solanki as she gestured to Shashi at the imitation branch office in the Collectorate with a bribe of 500 rupees. Jagdish said that he needed to copy the register to get a Kisan Credit Card (KCC). Shashi Madam asked for 700 rupees only for copying. Two hundred rupees were taken with the application. 500 rupees were called on Friday. 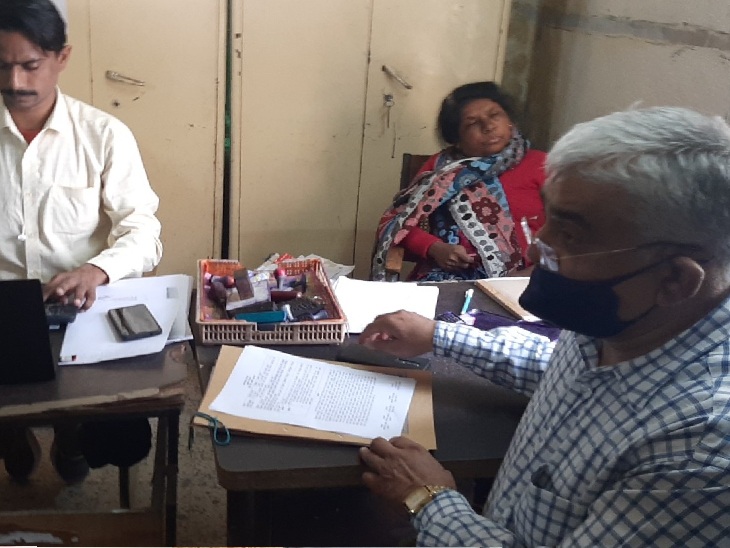 When caught, Shashi said – I did not ask for bribe.

As soon as receiving the bribe note from the drawer, Shashi said that I did not ask for bribe. Munshi Ranjit Patil takes a bribe. He had brought the same. He had deposited two hundred rupees in the application. When the party does not want to work, Patil comes and takes his money.

After being caught, Shashi Tyagi said that I would have got only 50 rupees in the bribe amount. The record extractor would charge 100 rupees. I do not know how much the people below take after that. Shashi said that there is no limit to bribe. Whoever voluntarily gives, is taken as much. 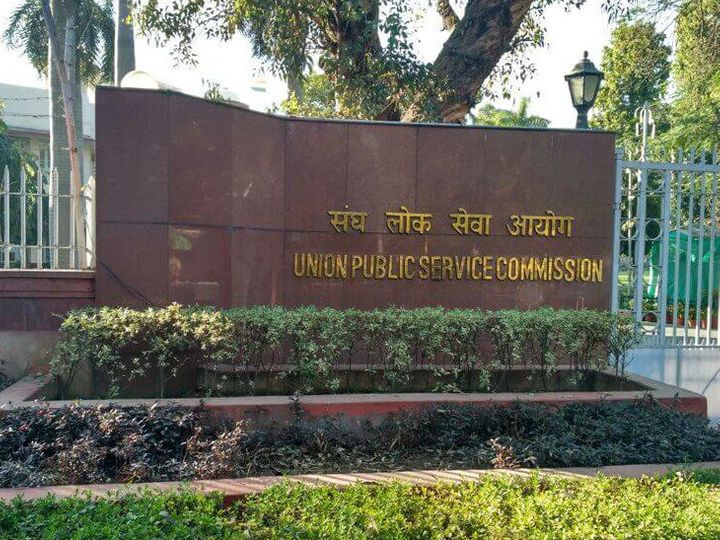 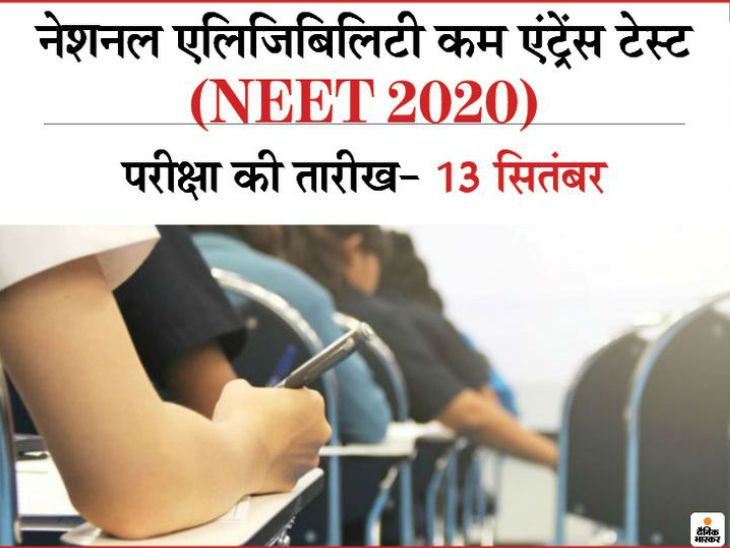 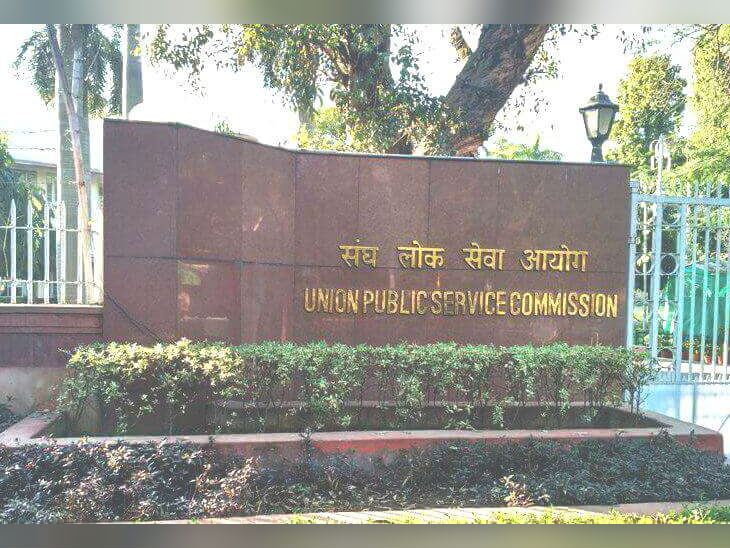 UPSC CDS (I) 2021: Application process started for Combined Defense Service Exam, candidates can apply till 17 November, exam to be held on 7 February 2021