‘Initiate legal action, including criminal prosecution against the violators’

The Karnataka Lokayukta has directed the Deputy Commissioners (DC) of all the districts in the State to take steps to stop all types of illegal mining operations and initiate legal action, including criminal prosecution against the violators.

Lokayukta P. Vishwanatha Shetty, in his order passed on February 3, also directed the Superintendents of Police of the Lokayukta police wing in all the districts to conduct investigations on illegal mining activities and submit a report by March 30. All the authorities of the State have been directed to cooperate with the DCs and the Department of Mines and Geology to identify illegal mining operations, including stone and sand extraction activities.

The order was passed in a case, which was initiated suo motu by the Lokayukta in 2017 on indiscriminate mining activities in Devanahalli taluk of Bengaluru rural district, in the background of the blast at a stone quarrying site at Hunasodu village situated on the outskirts of Shivamogga city on January 21.

The Lokayukta, on January 21, had directed the Director of Mines and Geology Department and the Deputy Commissioner of Shivamogga to take steps against all illegal mining units in the district. 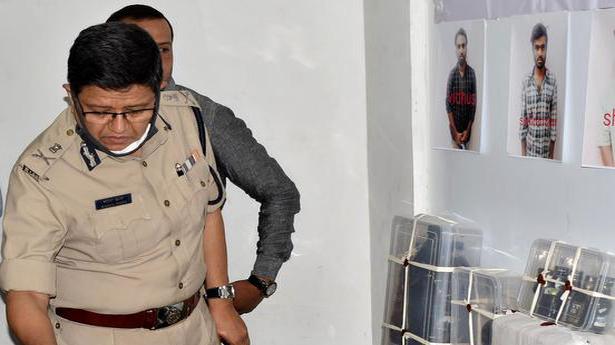 Drug bust: Late politician’s son and realtor are among 12 accused named in FIR 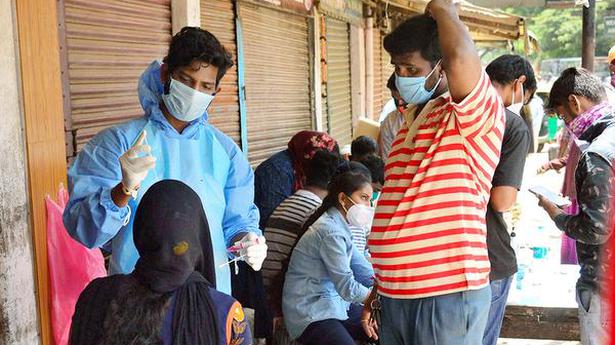