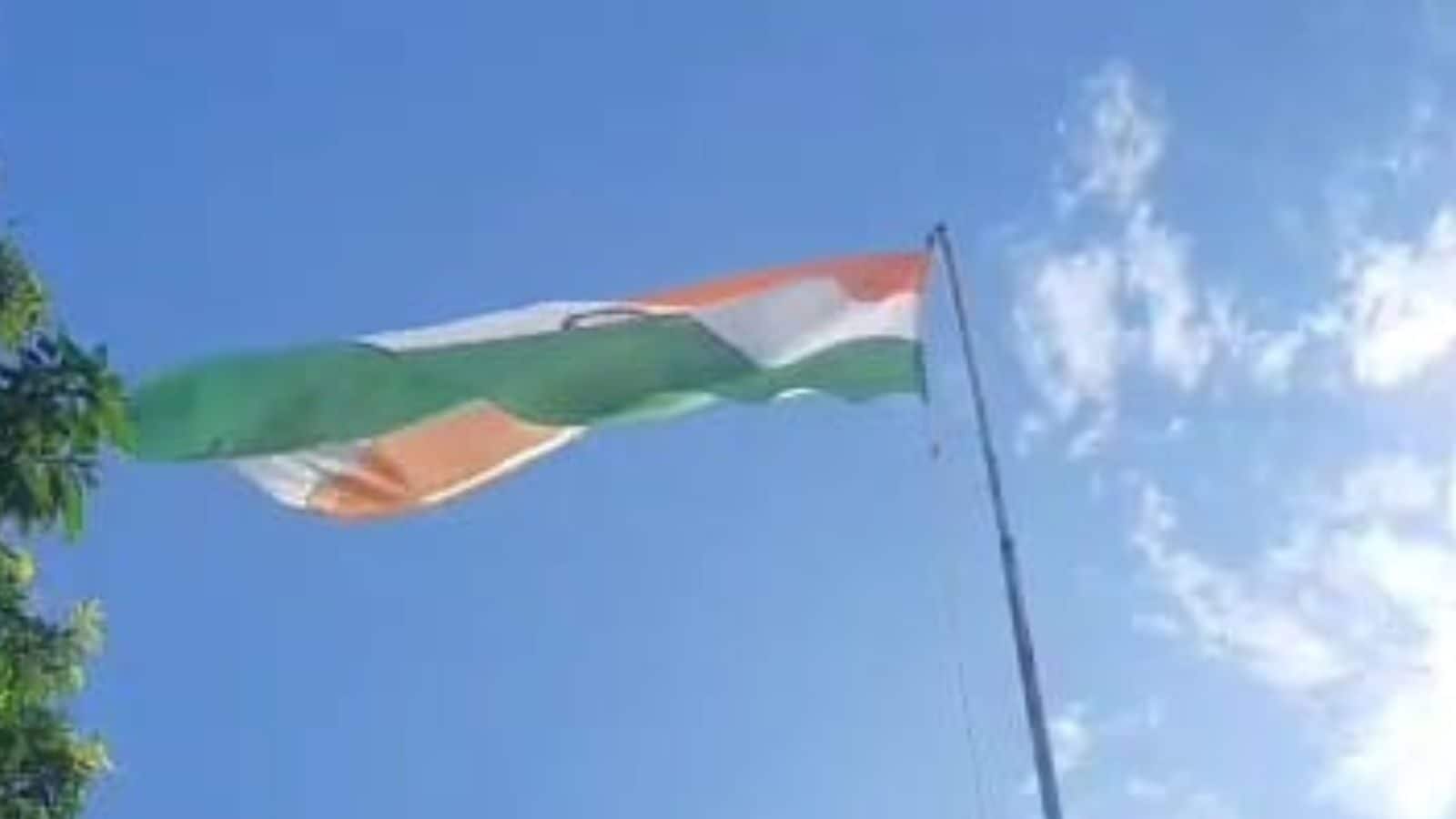 
Ammamuddin Ahmed, a 42-year-old businessman from the Chandmari area of Dibrugarh in Upper Assam, has been hoisting the national flag for the past five years every day at his house. He has a 60ft tall flag mast pole in his courtyard where he hoists the 15x20ft national flag every day. Amamuddin makes it a point that he is home before dusk to take down the flag with all honour.

“I have been hoisting the flag for the last five years. I had approached the Deputy Commissioner of Dibrugarh seeking permission to hoist the flag at my home every day. The DC office allowed me to do so and since then, I have been hoisting the tricolour. The mast pole is 60 ft tall and the dimension of the flag is 15×30 ft. The flag reminds me of the freedom fighters and the soldiers, especially those who are in extreme conditions where we can’t even think of reaching. They inspire me of hoisting the flag. Since childhood, I was very emotional about the national flag and contemplated hoisting it at my home. However, the judgment helped me to accomplish my long cherished dream,” said Amamuddin.

The recent amendment allowing hoisting of the flag day and night has relieved the social activist of taking down the flag every evening. “My family and neighbours have always encouraged me. Every Independence and Republic day, is a celebration at my home where we all gather. We hoist the flag and there is a grand feast for all. We also distribute flags and this time I have ordered 10,000 flags for ‘Har Ghar Tiranga’ initiative. It’s a brilliant initiative and I appeal all to keep the national flag flying high at their homes,” he added.

The Assam government has decided to hoist 80 lakh national flags across the state from August 13 to 15 as part of the ‘Har Ghar Tiranga’ programm. As part of the Union Ministry of Culture’s events under the Azadi Ka Amrit Mahotsav to mark 75 years of the country’s Independence, Assam has set a target to cover 80 lakh rural and urban households, state-run institutes, private entities, schools and commercial establishments, the release said.

Assam Chief Minister Himanta Biswa Sarma earlier said that following request from the government of Assam, the Self-Help Groups in the state have taken steps to produce around 30 lakh flags. He urged the owners of business establishments and people who are economically well off to buy flags from the SHGs only.

Under ‘Har Ghar Tiranga’ initiative, 20 crore tricolours will be hoisted across the country with active participation of people. Goa Reopens Schools for Classes 1 to 12 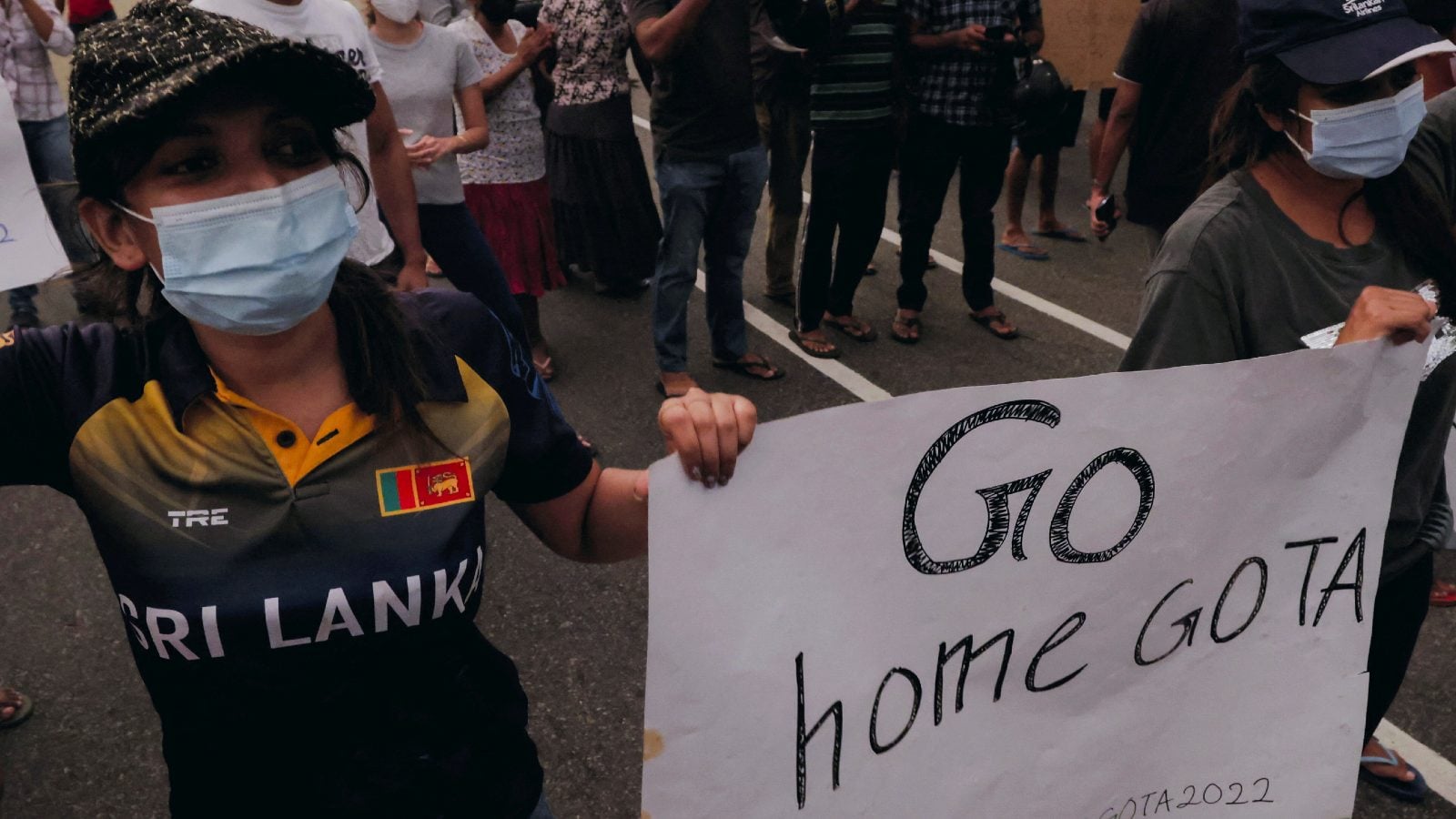