The Ernakulam Rural police have launched a special drive to execute Long Pending (LP) warrants within its limits.

District Police Chief (Ernakulam Rural) K. Karthik has issued orders in this regard to the heads of all three sub-divisions at Aluva, Perumbavoor, and Muvattupuzha.

At last count, 300 LP warrants, including 150 non-bailable warrants, were pending across 34 police stations in Ernakulam Rural. The Aluva East police have already arrested two persons — one who has been evading trial after absconding while on bail in a case related to non-payment of vehicle loan in 2014 and another who had been absconding in an assault case 12 years ago.

The move assumes significance in view of the impending Assembly elections, with the Election Commission (EC) issuing directions to vet the electoral roll and clear it of ineligible voters.

“We are on the lookout to track down and act against all those against whom LP warrants are pending. In the case of those who cannot be traced, we will submit reports to the District Collectors concerned, who are also the District Election Officers, recommending to erase their names from the electoral rolls, since they are ineligible on account of their status as fugitives from justice,” said Mr Karthik.

All Station House Officers (SHOs) within the Ernakulam Rural limits have been asked to dust off crime files and track down those with LP warrants against their names for offences. A list is being drawn up categorising LP warrants by crime heads and police stations concerned.

In case the persons concerned are originally from other districts, the District Police Chiefs concerned are being intimated about the LP warrant details with a request to forward them to the jurisdictional police station SHOs concerned to verify their whereabouts and arrest them.

“We will also send a team from here, if needed. Just as we are banking on the cooperation of other district police chiefs for executing LP warrants, we will return that favour by acting against fugitives of law hailing from our limits and are wanted in cases there,” Mr. Karthik said. 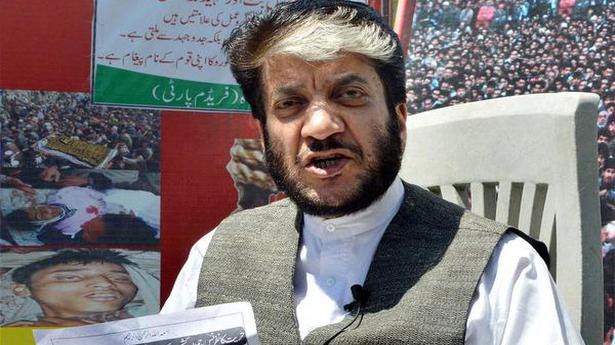