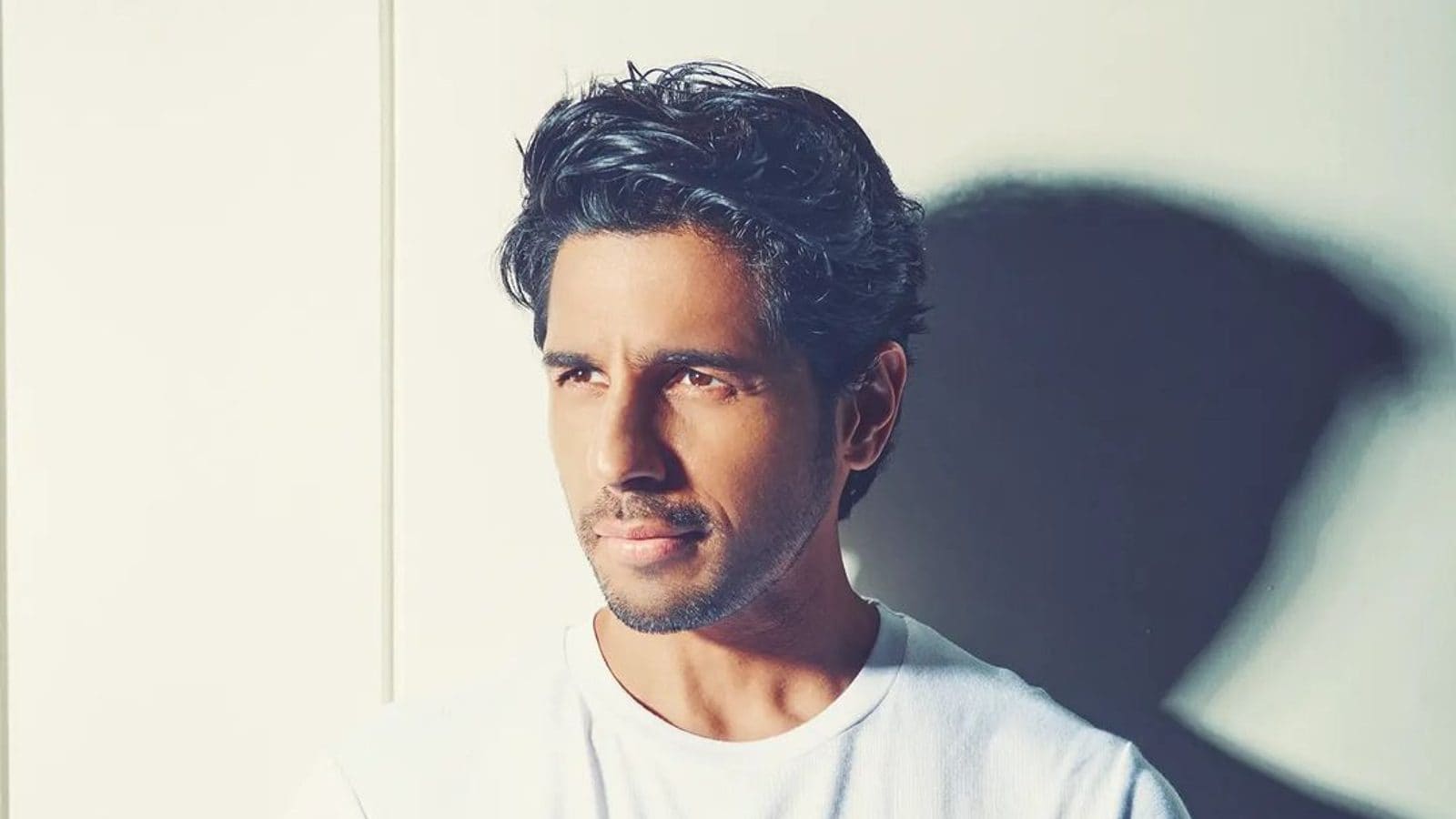 While the actor has always given us reasons to sway to his songs, he has also made a statement with his fashion in them. His recent track from the highly anticipated film Thank God titled Manike is the talk of the town. Feature Sidharth Malhotra along with Nora Fatehi, the song has been gaining a lot of buzz for the steamy chemistry.

Dressed in all white Sidharth Malhotra is stealing hearts of everyone. We present to you, a list of reasons how Siddharth Malhotra has created style statement with his looks and created a new trend in his super-hit songs.

Siddharth Malhotra nailed his all-white look in the song. The actor looks extremely dashing and electrifying in ‘ Manike’ from his upcoming film Thank God, where he’s seen sharing mesmerising chemistry with Nora Fatehi.

There’s nothing as charming as Siddharth Malhotra in a traditional outfit. The actor is wearing a Black Kurta along with a dhoti and he added the perfect glam to his look with his funky sunglasses, which added the perfect ‘Tadka’ to the song. Siddharth Malhotra looked exceptionally charismatic while doing some graceful dance moves in his song Kala Chashma from Baar Baar Dekho.

Siddharth Malhotra was depicted as a Clad Leather Bad Boy in the song. The actor looked stunning in a coat-pant and he looked splendid holding his gun, killing the wrong people and also the audience with his super-stylish look. The song also showcases Sid in a leather jacket look looking like a bad boy with his gun.

Siddharth Malhotra’s innocent Punjabi Pind Boy look in Shershaah was loved by millions of fans. His shirt and jeans inspired many young men to start styling like him and bought his style in trend proving him to be a real fashion icon.

Siddharth Malhotra’s super funky look in his song ‘Let’s Nacho’ had the entire youth bedazzled, he routed the all-black look in the song, he was showcased wearing a dapper Black Jacket and he looked super majestic in the song starring Fawad Khan and Alia Bhatt. 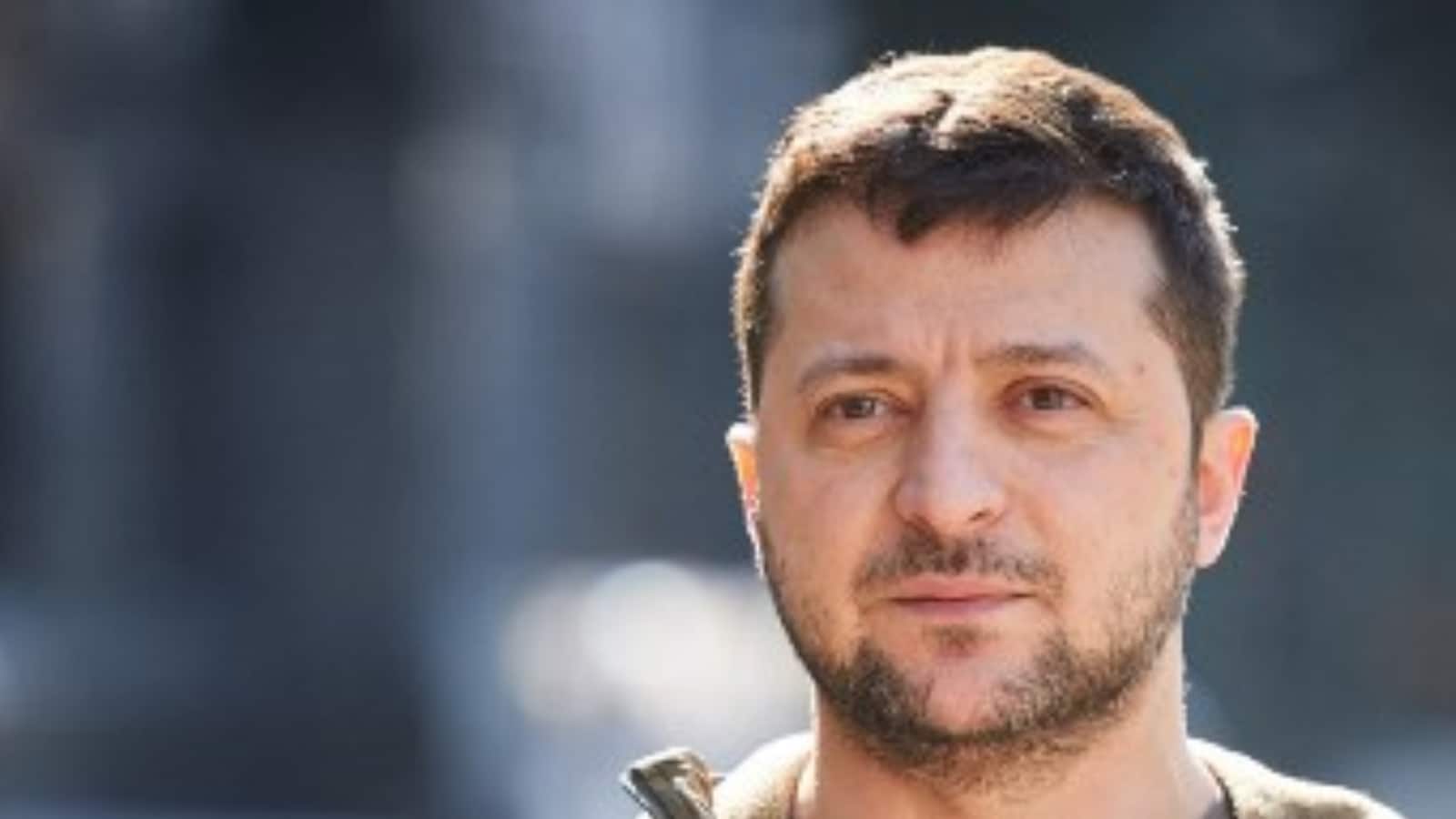