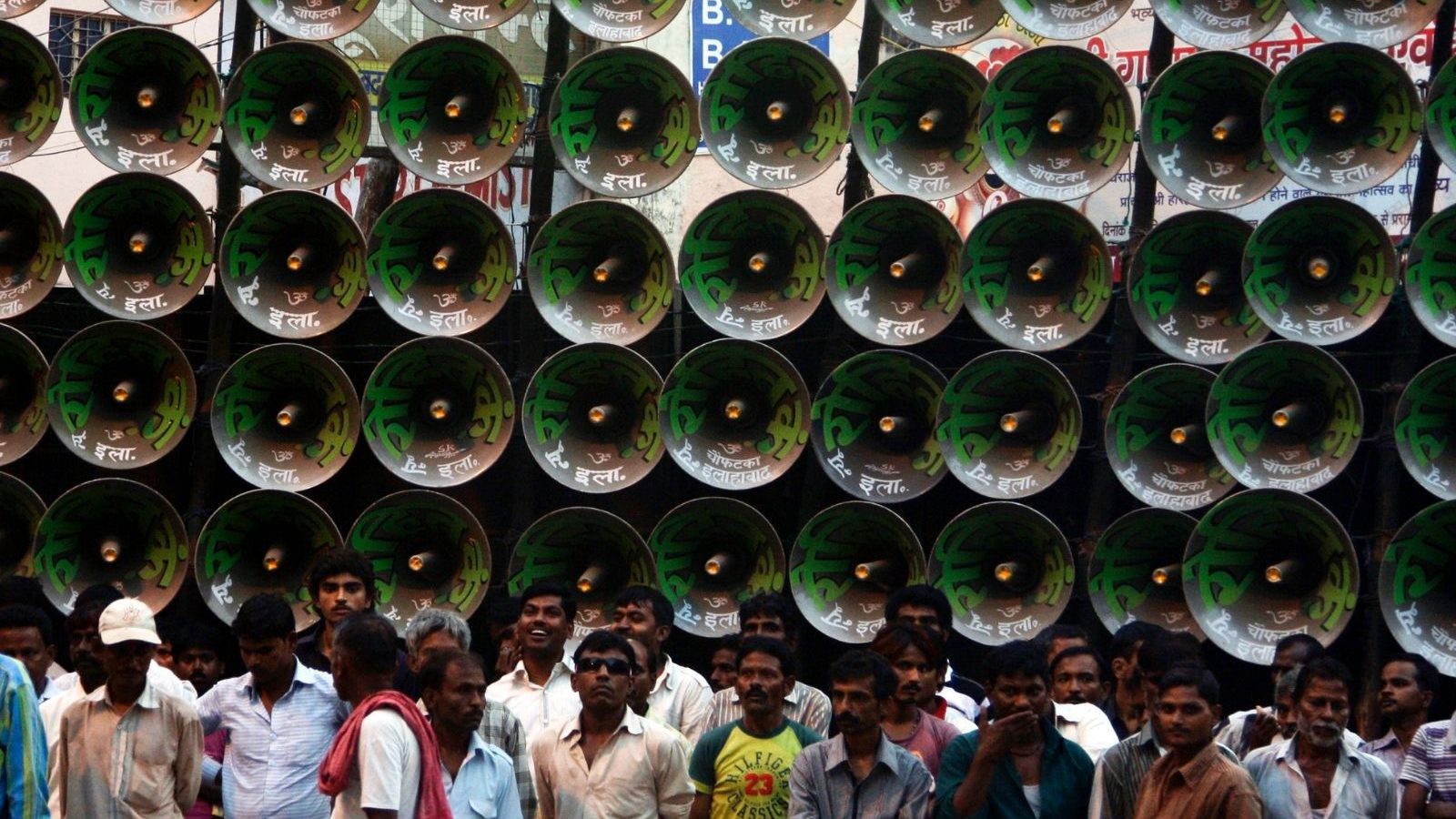 
Maharashtra Home Minister Dilip Walse Patil on Wednesday said he will hold a meeting with the key leaders of all political parties and some organisations in the state before a final decision is taken over with the use of loudspeakers. He made the comments against the backdrop of a strong pitch made by the Maharashtra Navnirman Sena (MNS) and the opposition BJP over removing high-decibel loudspeakers installed on mosques.

Interacting with media persons here, Walse Patil also said that loudspeakers can be installed only after seeking permission from the police as per law. He said state’s Director General of Police (DGP) Rajnish Seth held a meeting with the top officials on the issue of loudspeakers on Tuesday and submitted a report in this regard to him on Wednesday. “He (Seth) has submitted a report to me on what situation may arise in the state over the next some days and steps to be taken in that regard,” the minister added.

Walse Patil, without naming anyone, reiterated that attempts are being made to disturb law and order in the state and added that the government has taken a “serious view” of the same. He requested everyone to desist from taking law into their hands, escalating conflicts and dividing communities. “Strict action will be taken if anyone does this and peace will be established,” he added. Walse Patil said that the Supreme Court had passed a judgement on noise pollution in 2005, and added the state government had issued some government resolutions (GR) in that regard in 2015 and 2017.

“Instruction will be issued to authorities concerned to implement the same. But before taking a final decision in this regard, I will hold a meeting with leaders of key parties in the state to discuss the issue. “I will hold discussions with some organisations as well. After that, a final decision will be made,” he added. To a question, Walse Patil said MNS chief Raj Thackeray, who had made a strong pitch for removing loudspeakers from mosques earlier this month, will also be invited for the meeting. Walse Patil, however, did not specify the date when the meeting will be held.

The minister also said he will welcome if people follow the Supreme Court order (on noise pollution) on their own. To another question, Walse Patil said Aurangabad police commissioner has received letters seeking to disallow Thackeray’s planned rally in Aurangabad city, and added that cops will take a call in this regard assessing the local situation. Walse Patil also said that there is no reason for the government to oppose if anyone installs CCTVs at temples or any other place of prayers voluntarily from a security point of view. He was replying to a question on the MNS reportedly demanding installation of CCTVs in mosques. Asked whether loudspeakers installed without permissions on temples or mosques will be removed, Walse Patil said that it is not the government’s responsibility “to install or remove loudspeakers”. “One who wishes to install a loudspeaker, should do so as per law, seeking police permission. Loudspeakers cannot be installed if there is no police permission. “Those who install loudspeakers, they will have to follow the SC order and government’s GRs,” he added.

Replying to a query, the minister said the government has inputs about pockets in the state, where the situation may be tense and added that the police have been asked to be fully prepared to face such situations. Walse Patil said there is no need to give importance to Amravati MP Navneet Rana and her MLA-husband Ravi Rana’s talk of reading ‘Hanuman Chalisa’ outside Chief Minister Uddhav Thackeray’s official residence ‘Varsha’ here.

Raj Thackeray has earlier asked the MVA government to remove loudspeakers from mosques by May 3, citing noise pollution, and threatened to play Hanuman Chalisa outside mosques in a higher volume if his demand was not met. The BJP has supported Raj Thackeray’s demand.