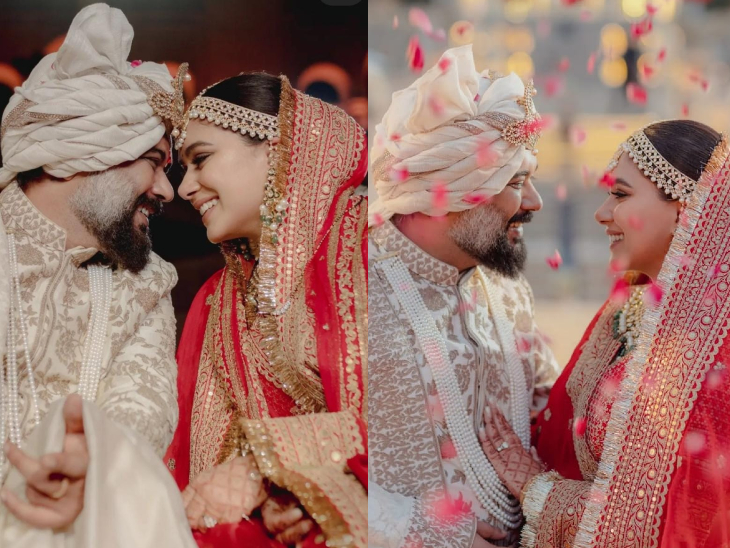 Popular filmmaker Luv Ranjan married his long time girlfriend Alisha Vaid on February 20 at a posh hotel in Agra. Now recently, Luv Ranjan has shared the official photos of his marriage to Alisha with fans on social media.

need your love and blessings
Luv Films shared photos from the wedding and wrote, “Alisha and Luv begin their new journey together. We seek your blessings and love.” The pair of both are looking very beautiful in these photos. Many Bollywood celebs including fans are also showering love by commenting on these photos of Love-Alisha.

Couple wanted to keep marriage away from media
A source close to the filmmaker had said, “Luv and Alisha wanted to keep their wedding extremely private and away from the glare of the media. Luv thinks too much about his personal space. This is the reason why he never did anything other than his work. Haven’t said a word about the thing.”

Interest in arts brought the two closer
Luv and Alisha were supposed to tie the knot in January. But, due to the third wave of Kovid-19, the couple extended their wedding date and decided to get married in February or March. Now when the situation got better, he did not increase the dates much and finalized the date of February 20. Both Luv and Alisha were together in college. The interest in the arts of both brought each other closer.

Luv Ranjan’s upcoming projects
On the work front, Luv Ranjan is busy shooting for his next untitled film. The film stars Ranbir, Shraddha Kapoor, Dimple Kapadia and Boney Kapoor in lead roles. Boney will be seen in the role of Ranbir’s father in the film. According to reports, Luv will resume shooting for the film in Delhi after marriage. Luv along with his team will travel to Spain in the mid of 2022 to shoot the last schedule of the film. Let us tell you that Luv Ranjan is known for hits like ‘Sonu Ke Titu Ki Sweety’ and ‘Pyaar Ka Punchnama’. 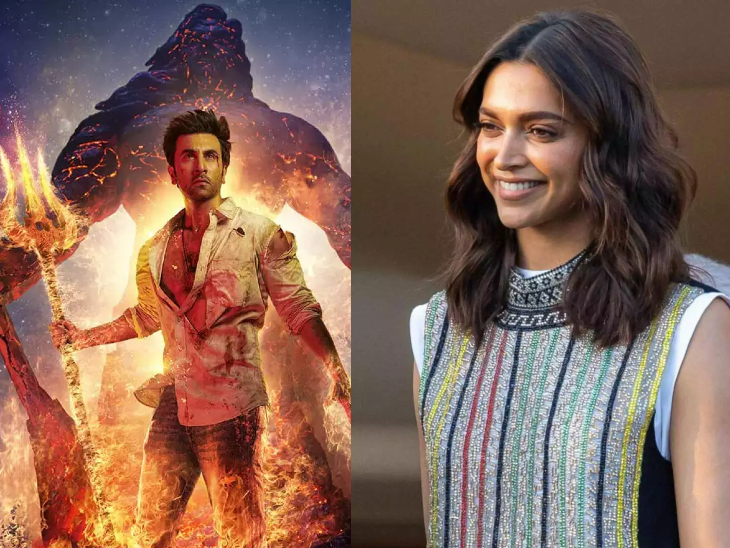 Brahmastra: Ranbir Kapoor’s ex-girlfriend Deepika Padukone will be a part of the film, the actress will be seen in a special role 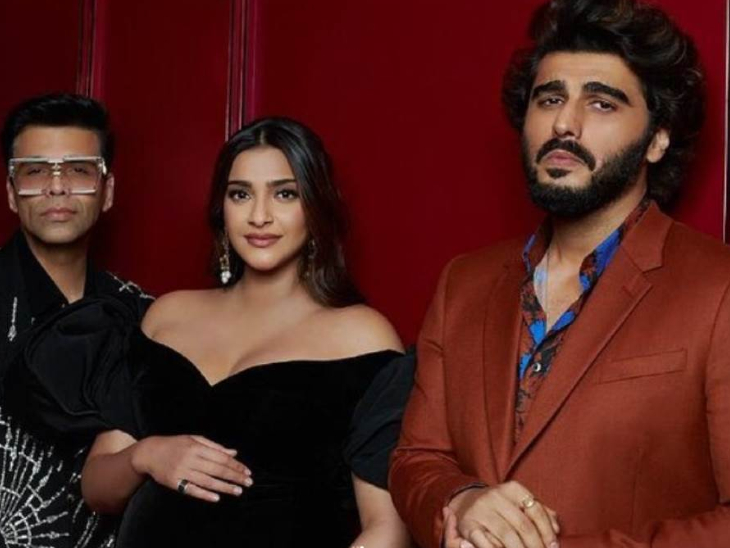 Sonam arrived with brother Arjun Kapoor in ‘Koffee with Karan’: The actress made fun of the brothers, Arjun said – what kind of sister are you? 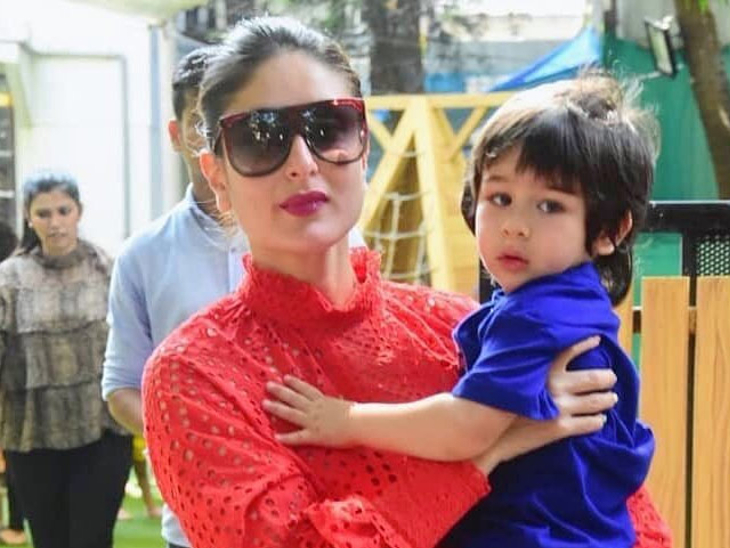