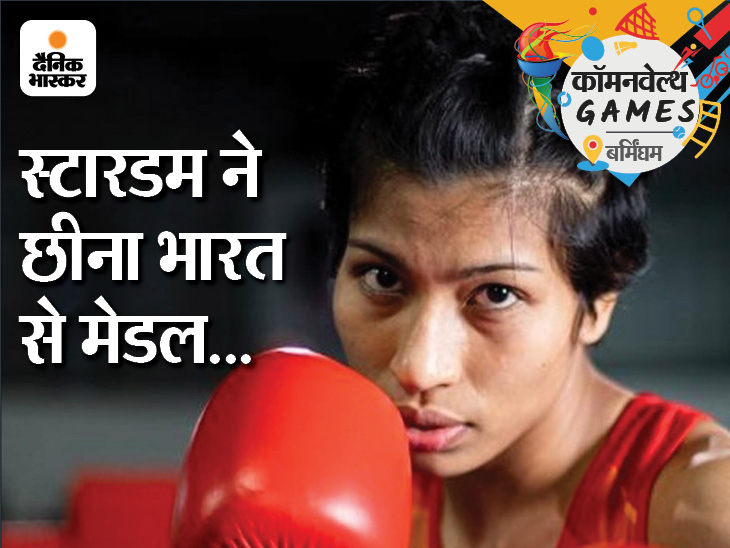 Tokyo Olympics bronze medalist Lovlina Borgohain was a contender for gold at the Commonwealth Games. The level of competition in the Commonwealth Games is much lower as compared to the Olympics. Therefore, along with the fans, experts were also assuming that India is sure to get gold from Lovlina’s punch. But, on Wednesday, the anti-climax comes to the fore. Lovlina loses in the quarterfinals itself. Leave the gold and didn’t even win the bronze.

At a glance, this may seem like a sad but normal incident related to the game and the players. After all, there is victory and defeat in the game, which remains. But, if we look at the developments of the last few days related to Lovlina, then the matter starts to look unusual. In this, aspects such as the stubbornness of a star athlete, the ongoing regionalism and heavy mismanagement in Indian boxing emerge.

Lovlina trapped in regional politics
People associated with the Boxing Federation are unable to digest this defeat of Lovlina. On condition of anonymity, an official associated with the federation said that the way Lovlina is posting on social media a few days before the start of the Commonwealth Games, it seems that someone else is driving her. Before the start of the games, Lovlina had tweeted saying that she is being mentally harassed. He had alleged that he was not being allowed to train with his coach and that his coach was being kept away from him. Lovlina had said that her coach was not given entry in the Commonwealth Games Village. Those who know both the Federation and Lovlina say that Lovlina has fallen into the regional politics of the Boxing Federation. It is believed that there is a tussle going on in the Boxing Federation between North India and North East camp and Lovlina is being used in it. A section of the federation says that Lovlina came under the illusion and accused her of mental harassment on social media.

Boxers’ doctor had to be thrown out
After this allegation of Lovlina, the Boxing Federation of India also gave a clarification. The Boxing Federation said that not only Lovlina’s coach but several other support staff were also left outside the Games Village. The organizers of the Games had given quota to only a few staff to come to the Games Village. That’s why some staff stayed out. After this allegation of Lovlina, there was political pressure from the Northeast. After this, the team doctor was thrown out to get Lovlina’s coach Sandhya Gurung in the Games Village. Earlier it was planned that a support staff belonging to North-East would be brought out in Sandhya. But, after political interference from the North East, the doctor was thrown out. The head coach of the boxing team vacated his room in the Games Village, handed it over to Lovlina’s coach and shifted himself to the hotel.

There was drama even before the opening ceremony
Despite the fulfillment of the demand of the favorite coach, Lovlina’s anger did not end. She also left the opening ceremony in the middle. She along with another Indian boxer Muhammad Husamuddin left the Alexander Stadium early for the sports village. She said that she has to practice in the morning and that is why she wants to leave early. They could not find a taxi and both were stranded outside for hours.

Coach’s advice ignored in quarter finals
Lovlina was defeated 3-2 by Rosie Assels of Wales in the quarter-finals. Lovlina had a strong start in this match. He also took the lead in the second round. But, after that his game changed. The coaching staff also asked him to focus on the game and also gave suggestions according to the situation. But, it is alleged that Lovlina ignored these suggestions and lost the match by showing a careless game. They started playing rough. For this he was also warned by the referee. The coaches also explained that they should focus on their game rather than the rough. But, Lovlina did not listen to anyone. In such a situation, a judge who gave them full points in the first two rounds gave them one point less in the last round and the medal went out of the hands of Lovlina and India. 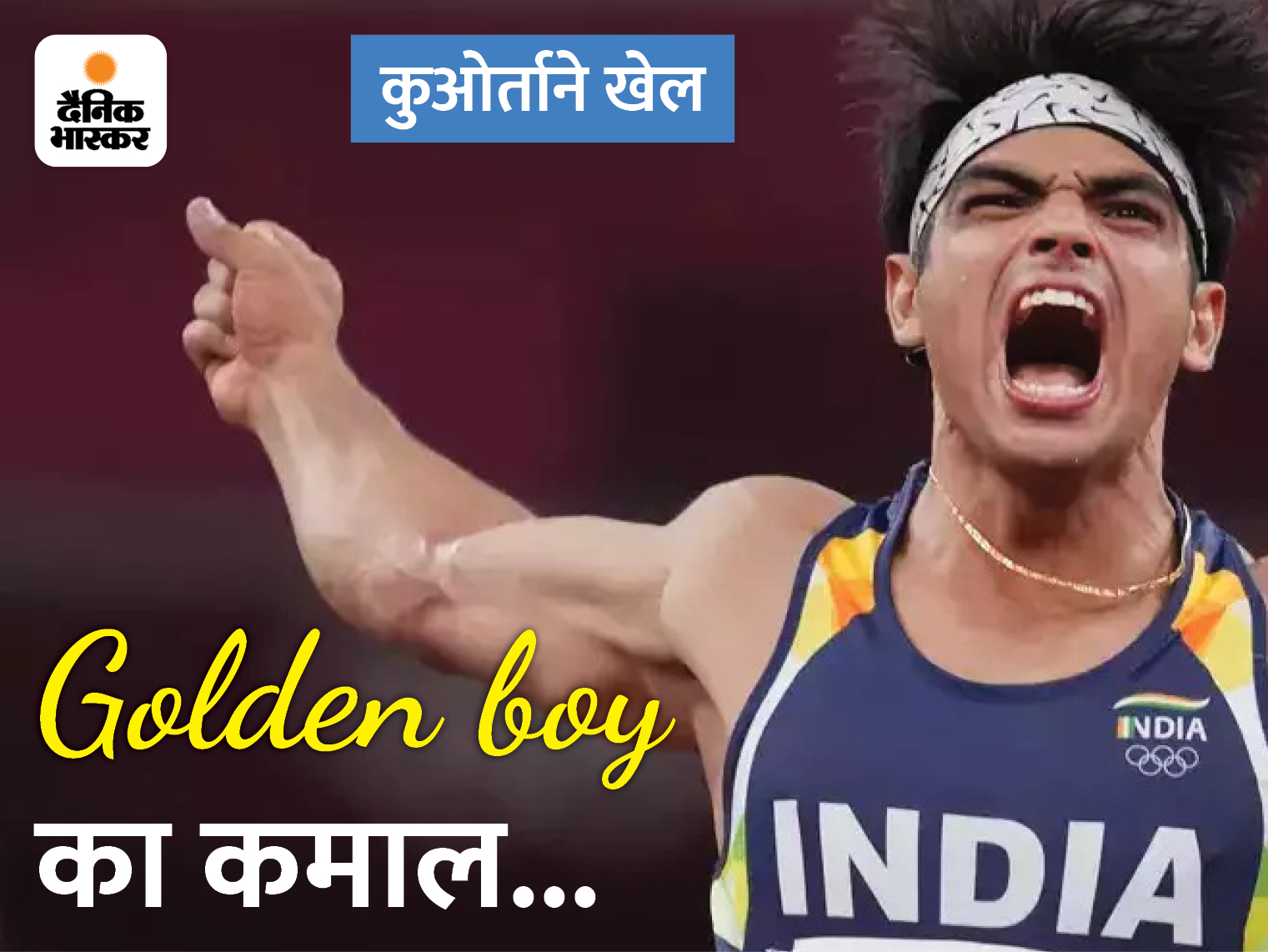 Neeraj Chopra won the first gold after the Tokyo Olympics: 86.89 meters became the champion, the foot slipped in the third attempt 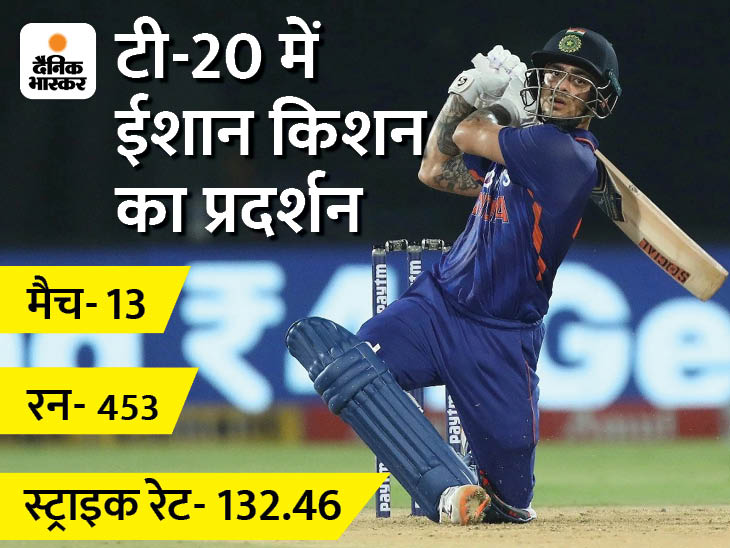 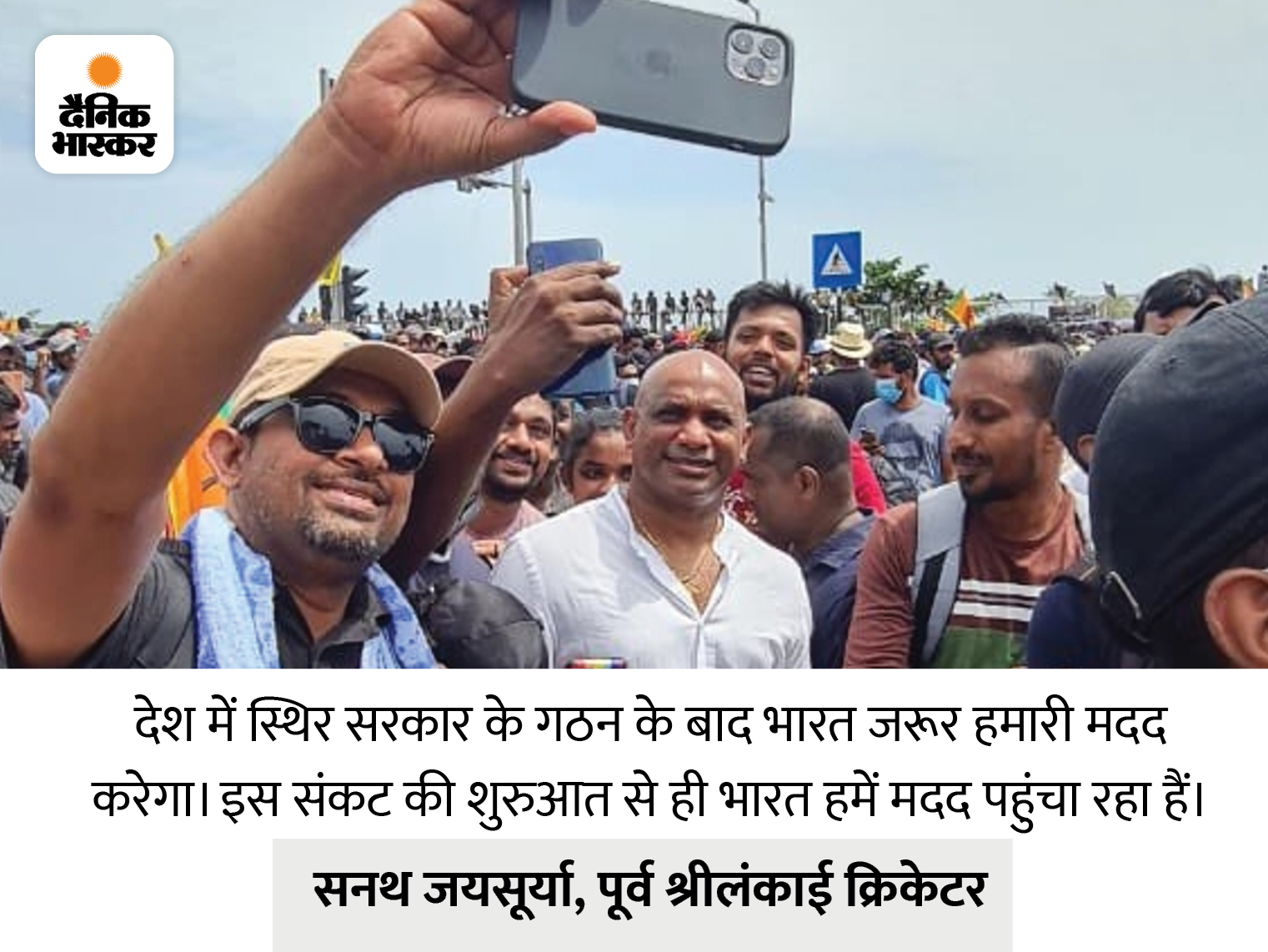