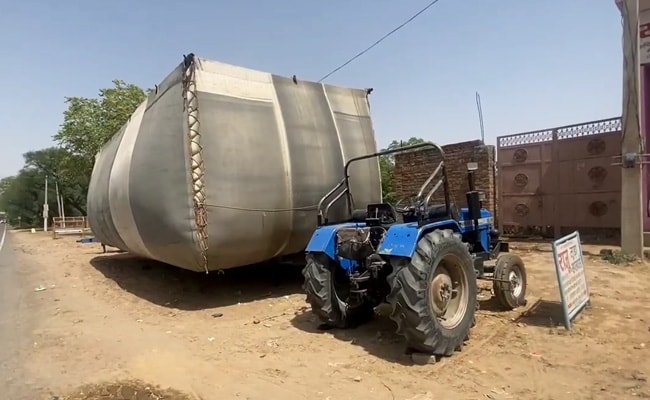 Four districts have started a drive to detain the tractors loaded with fodder.

Several Haryana districts have banned the sale of dry fodder made of wheat straw paddy, mustard and guar to the brick-kiln or cardboard factories and have also started a drive to detain the tractors loaded with fodder in the districts from transporting it to other areas amid a shortage due to the low yield of wheat. Wheat straw is used as animal fodder and the intense heatwave has caused shortages, also impacting the maintenance of cow shelters in the state.

The dry spell has impacted wheat yield by 4-8 quintals per acre. As livestock owners and gaushalas (cow shelters) are facing a scarcity of fodder, the farmers in the state have opposed the government’s ban order.

Prices have shot up to Rs 700 per quintal from Rs 300. Four districts have so far ordered a ban on the sale and transport of wheat straw outside the state.

Neighbouring Punjab has also recorded a low yield of wheat amid a significant surge in demand.

Punjab Chief Minister Bhagwant Mann on Sunday urged the Centre to relax norms for shrivelled grains in the purchase of wheat from the state without imposing any value cut.

Wheat growers in Punjab have reported a drop in crop yield and shrivelled grains because of the early onset of a heatwave.

Mr Mann said the AAP government is committed to buying every grain from the farmer.

He added that it is completely unfair to blame farmers and penalise them for shrivelled grains, as this is beyond the control of the growers.

In Punjab, the Russian invasion of Ukraine has also affected wheat sales as the two countries are the biggest exporters of wheat in the international market. Private players in the farm sector have turned to Punjab to fill in the supply gap.

Total wheat purchases in Punjab have broken a 15-year record. 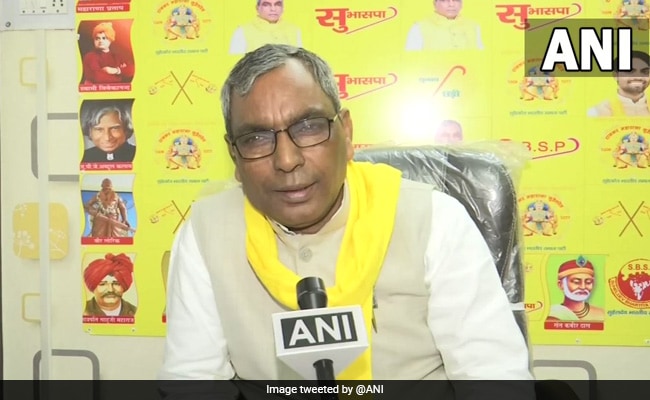