Particulate matter 2.5, which is harmful to human health, was less this year when compared to last year’s levels. The PM2.5 was 20 micrograms, 26 micrograms and 30 micrograms during the festival at Kuvempunagar last year.

The concentration of particulate matter was the lowest this year when compared to the festival days in last two years. 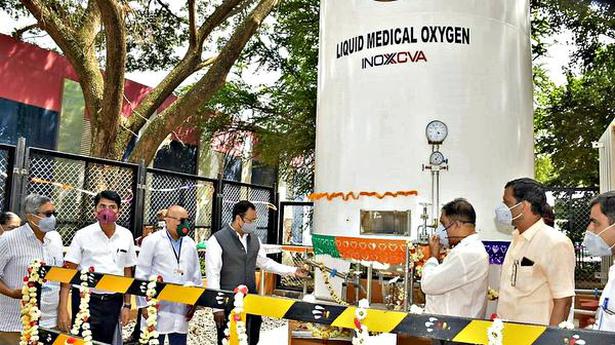