The state government has decided to extend the last date for filing applications under Layout Regularisation Scheme (LRS) to October 31.

The decision followed representations received by government that due to recent heavy rains, there have been disruptions in internet services and power supply at several locations due to which many people were not able to file their applications. Consequently, there were requests to extend the last date for filing applications.

It may be recalled that with the objective of bringing unplanned/unapproved/unauthorised layouts into the fold of planned, sustainable development and to provide basic facilities in these areas, the state government issued the ‘Telangana Regularisation of Unapproved and Illegal Layout Rules 2020’ on August 31, 2020 introducing a Layout Regularisation Scheme (LRS).

Under the above rules, applications for regularisation of plots/layouts are required to be filed either online or at Mee Seva centres. The last date for filing applications was October 15, 2020. 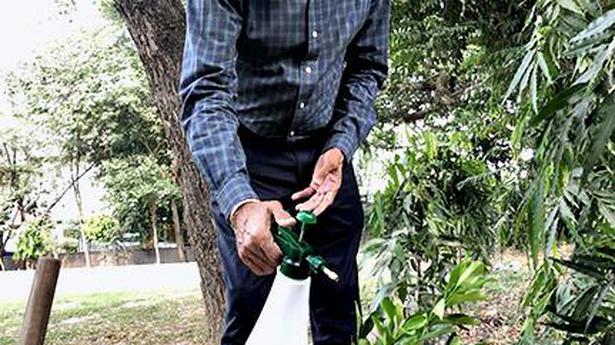 The Rajya Sabha poll is scheduled to be held on November 9. The BJP has announced senior party leader Naresh