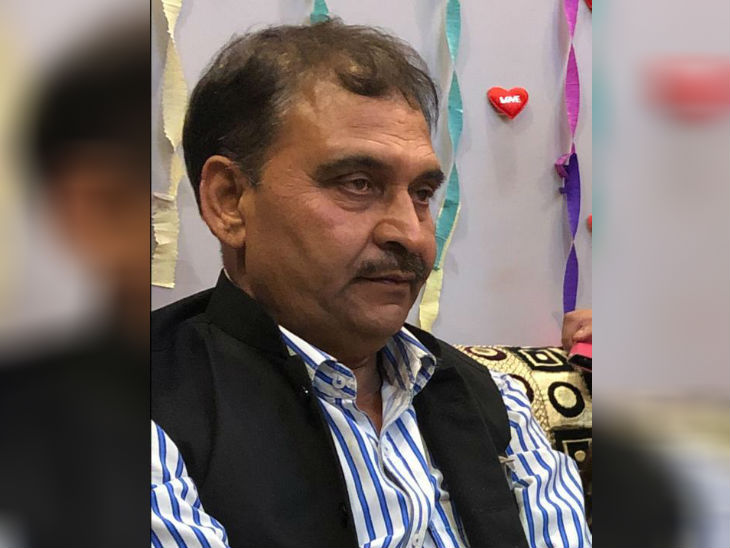 In the Vibhuti Khand area of ​​the capital Lucknow, a plastic businessman committed suicide by hanging himself on Wednesday night. The businessman hanged himself in his son’s room. The police arrived after receiving information and got a suicide note from the spot. In which it was written about the fraud in the purchase of a plot and the threats from the accused. Police has registered a case against three accused. 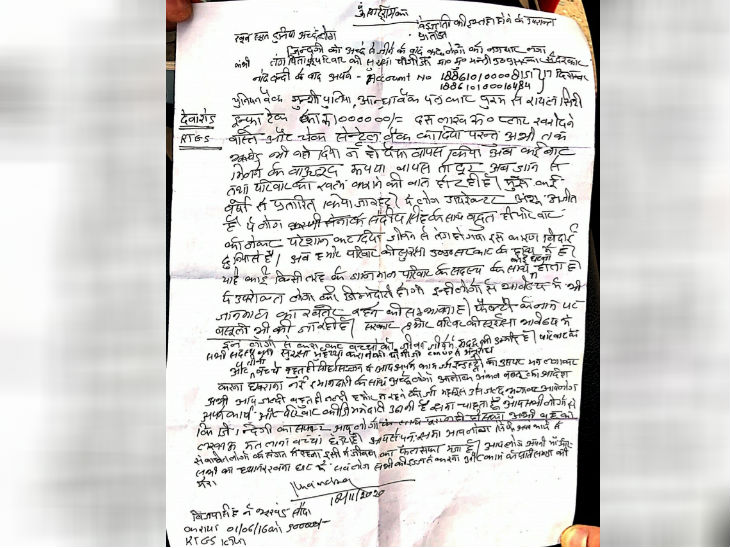 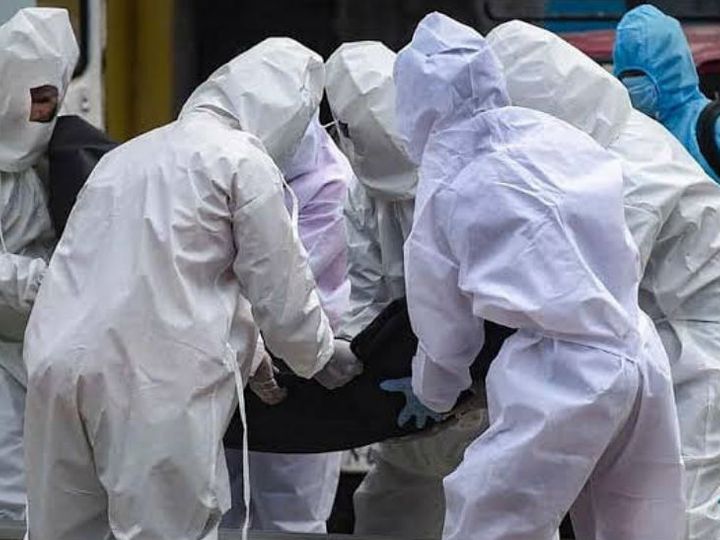 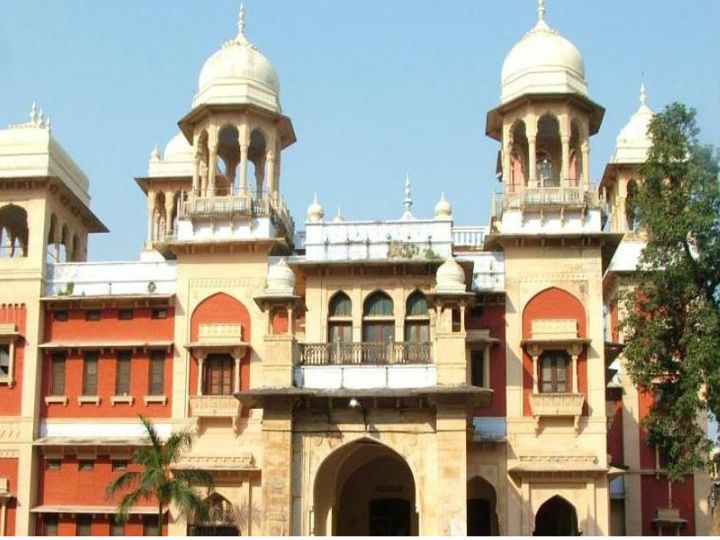 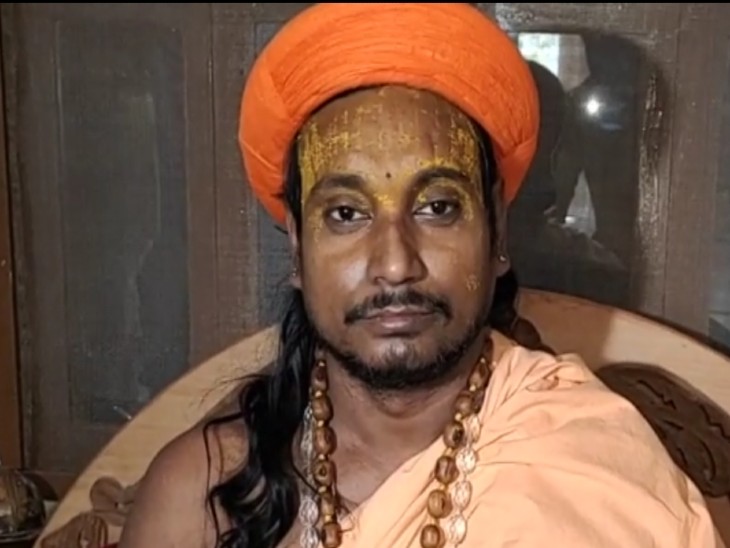