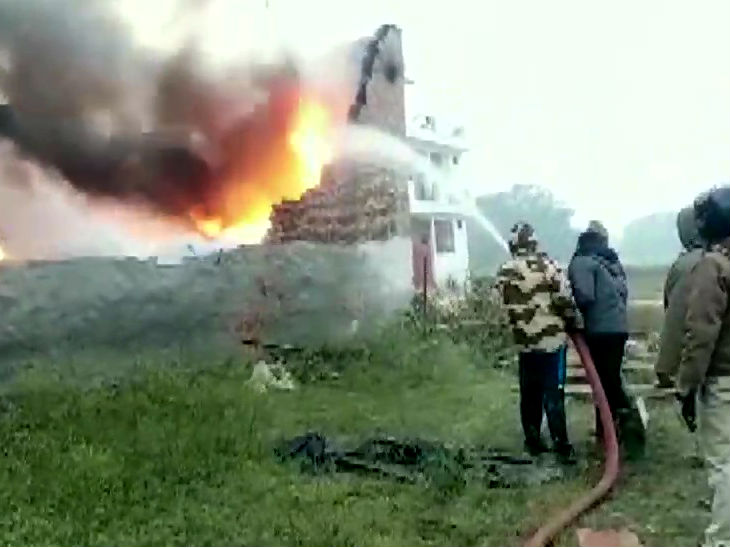 This fato is from Lucknow. The fire in the plastic warehouse here has been controlled.

A fire broke out in a plastic warehouse in Chinhat area of ​​the capital Lucknow on Thursday night. As soon as the information was received, 5 fire engines reached the spot. Fire personnel have managed to keep the fire under control. Lakhs of rupees have been lost due to fire. However, the reasons for the fire have not been revealed.

Flames rose from the warehouse.

The entire case is related to Matiyari village of Chinhat police station area. Here, a person named Abdul Kalam was in business in a warehouse built in Teen Shed for five years. The warehouse suddenly caught fire on Thursday night. People ran up and reported to the fire department when smoke and flames rose. The fire incident caused panic in the area. As soon as the information was received, 5 fire engines reached the spot. The Chinhat inspector said that the fire has been controlled. 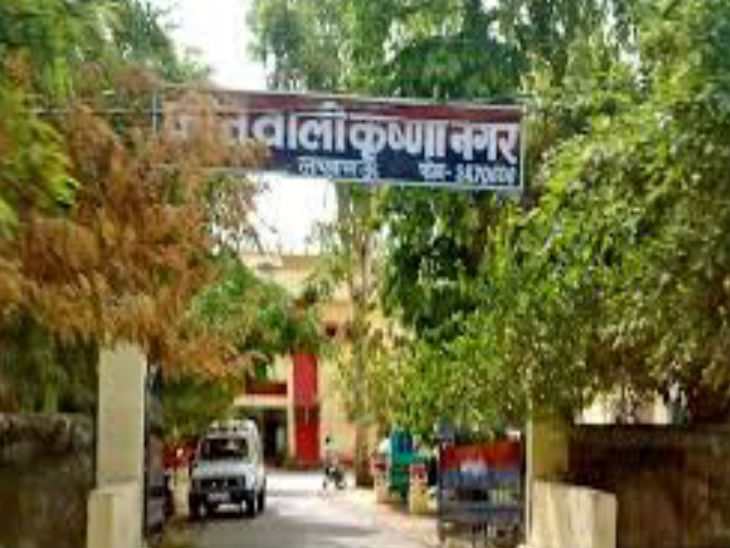 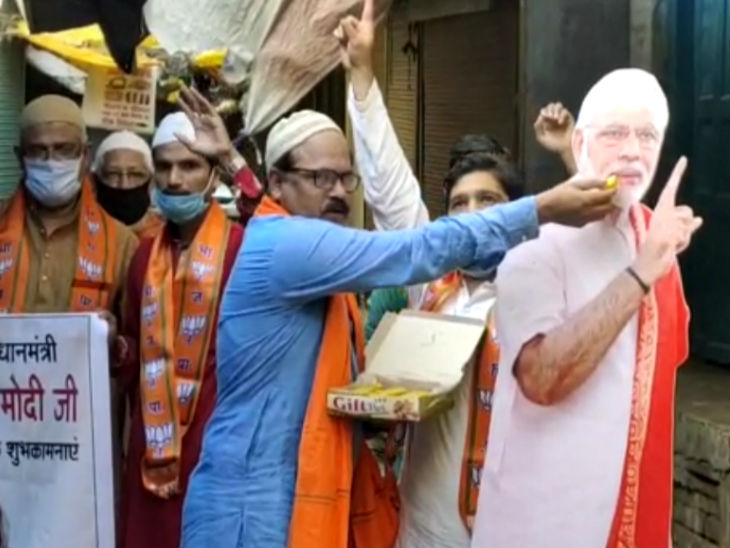 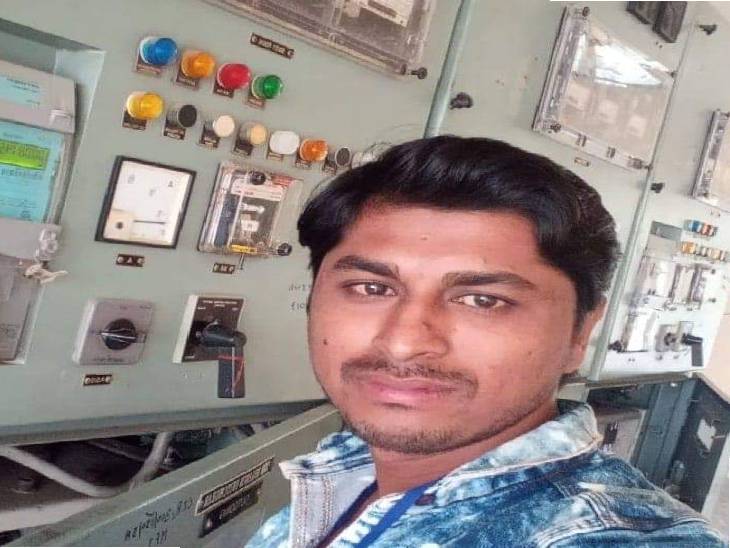