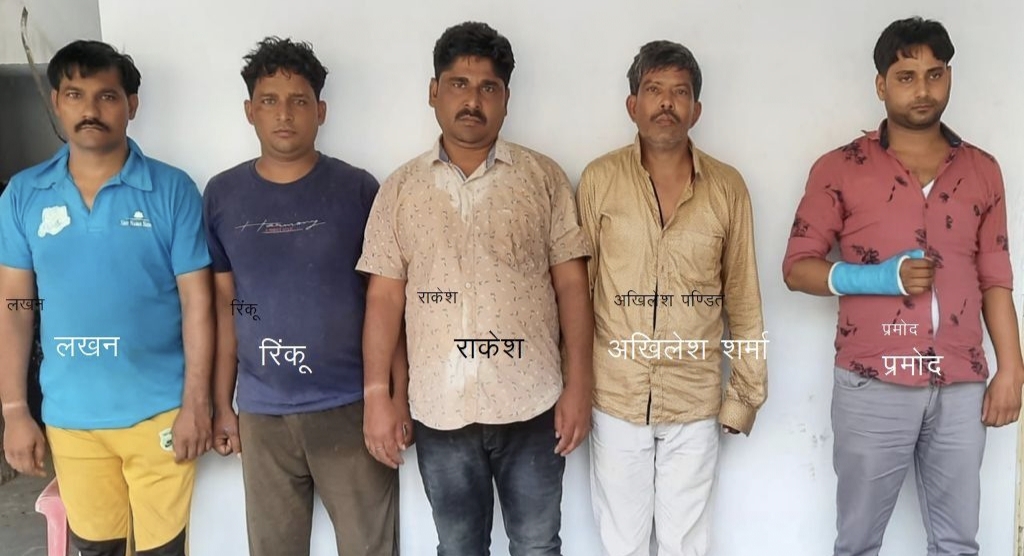 Lucknow STF has arrested 5 smugglers on Friday with ganja worth Rs 5 crore. This ganja brought from Odisha was being sent to Rajasthan. On getting the clue, the STF chased the truck and arrested it from Alwar, Rajasthan and took possession of the ganja.

ADG STF Amitabh Yes said that for a long time, information was being received about the smuggling of narcotic substances (ganja) in the border districts of western UP and Rajasthan through fake e-way bills in trucks. A team was formed under the leadership of Inspector Gyanendra Kumar Rai to catch it. A few days ago it was learned that Rakesh Kumar Yadav, a resident of Madhubani district of Bihar and Pramod Singh, a resident of Mathura, had sent truck number MP 07 HB 2919 to Odisha to bring ganja. From there a truck is coming loading ganja under empty jute sacks. After the information was confirmed, Inspector Gyanendra Kumar Rai left the Lucknow headquarters with the team and reached Mathura. On reaching here, it came to know from the informer that Rakesh Kumar Yadav and Pramod Singh had made a deal of ganja brought under the guise of empty jute sacks with a person in Alwar. For this, a fake e-way bill has been prepared from Hathras to Alwar and sent to Odisha-bound drivers Rinku Singh and Lakhan Singh. Rakesh Kumar Yadav, Pramod Singh and their partner Akhilesh Sharma alias Pandit are going to go to Rajasthan while raking with the said truck from car number- UP-85-BE-9149. On this the team chased the truck and reached Rajasthan. On getting information about the team entering the border of another state, the officers of UP STF contacted the higher officials of Rajasthan Police and sought help in nabbing the smugglers. ADG Amitabh Yes said that on Friday, the said truck and the car of the smugglers were stopped at the local police station Aravali Bihar, district Alwar with the help of Rajasthan Police. Seeing the police, the smugglers and the truck driver who were running away were caught by the team.

One lakh freight for bringing one truck ganja from Odisha

The arrested Rakesh Kumar Yadav and Pramod Singh told that they are involved in smuggling of ganja for a long time. Akhilesh Sharma alias Pandit is his associate and Rinku Singh and Lakhan Singh are trustworthy truck drivers. His gang brings ganja from Odisha and sells it in western UP and adjoining states. The driver of a ferry is paid Rs 1 lakh and the cleaner Rs 25,000. Ganja is available in Odisha at the rate of 2500 to 3500 per kg. Which is sold at the rate of 15-20 thousand rupees per kg.

Name, address of the arrested accused 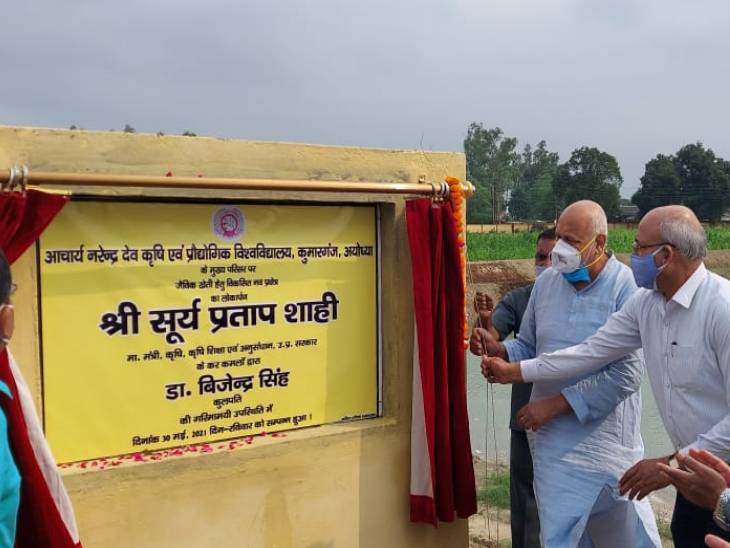 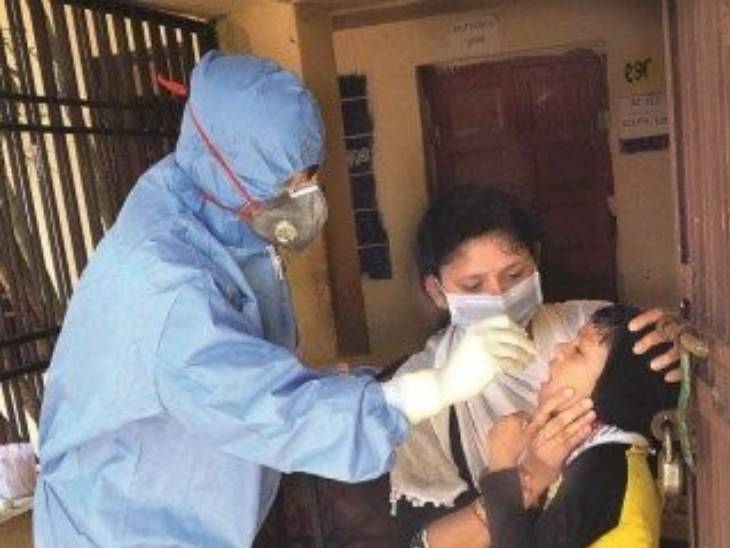 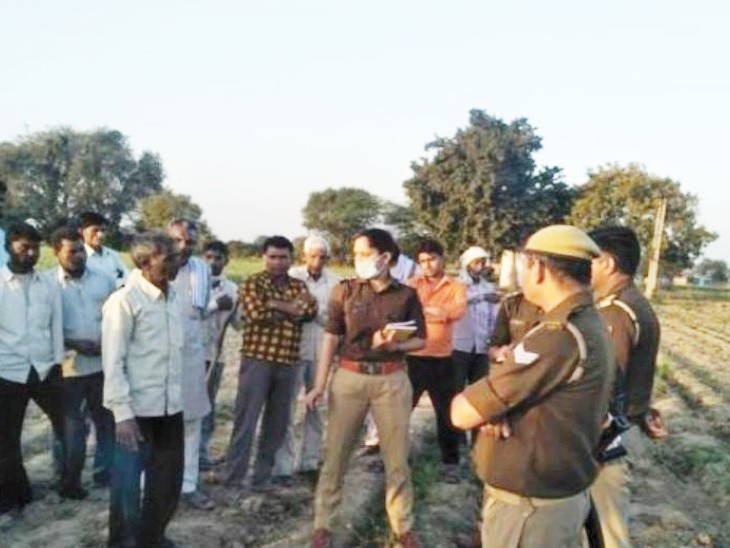