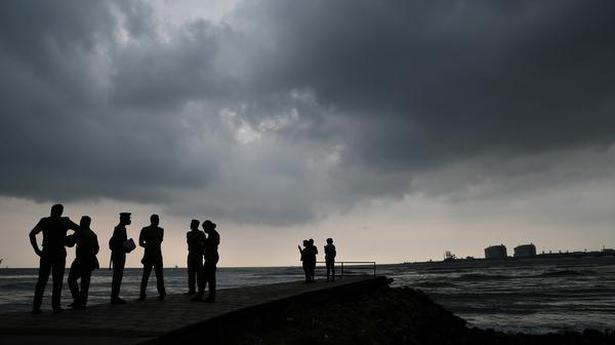 
The noticeable lull in tourist arrivals owing to the pandemic situation, especially to Fort Kochi, hitherto the hub for New Year celebrations in the district, has been further dampened by the slow progress of work undertaken by Cochin Smart Mission Limited (CSML) in the heritage zone.

With pre-cast slabs and other concrete structures being stacked on footpaths and many other open spaces in the area for the past several months, residents and tourism stakeholders are in a fix, unable to freely move around or take the few guests who arrive on walking tours. So much so that the area where ‘Pappanji’ was burnt in effigy (as part of the annual Cochin Carnival celebrations) on New Year Eve of 2019, too has such items in abundance.

“We appreciate all the road and drainage improvement work that is on at the locale. But the inordinate delay in completing them and concrete structures lying around the famed heritage streets are dissuading people from venturing out,” said a prominent hospitality stakeholder on condition of anonymity.

Meanwhile, CSML sources said the delay in completing work and pre-cast materials remaining stacked beside roads occurred due to a host of reasons. “We had no alternative storage space, unlike agencies like DMRC, which had yards to stack materials. Delay on the part of a contractor in completing work further upset our schedule. In addition, we had to substitute conventional slabs with cobble stones in locales like Vasco Da Gama Square, after heritage agencies insisted on it,” they added.

The other reasons for the delay include a section of house owners opposing laying of pre-cast drains in front of their houses. Many were worried about the safety of heritage buildings that abutted the road, while there were several who had encroached on the drainage space and roads in front of their houses. A stop memo issued by the Archaeological Survey of India (ASI) for work near St. Francis Church in Fort Kochi and the Dutch Palace in Mattancherry, which was later lifted, too caused delay, the sources said.

“In fact, we adhered to pre-cast technology to avoid delay. But other issues held up work. A few areas will be opened to guests in January, while the rest of the work will be completed by March 2021,” they added.

The cancellation of the Cochin Carnival owing to the pandemic too contributed to the New Year losing its conventional sheen in Fort Kochi. 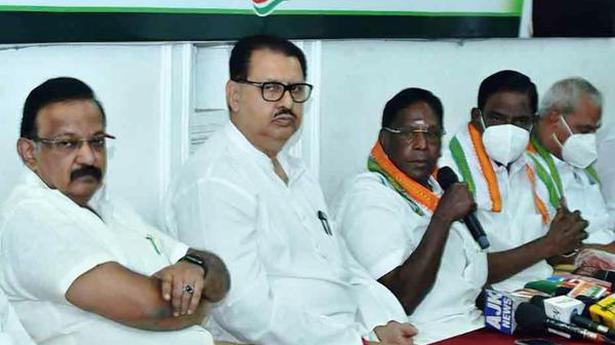