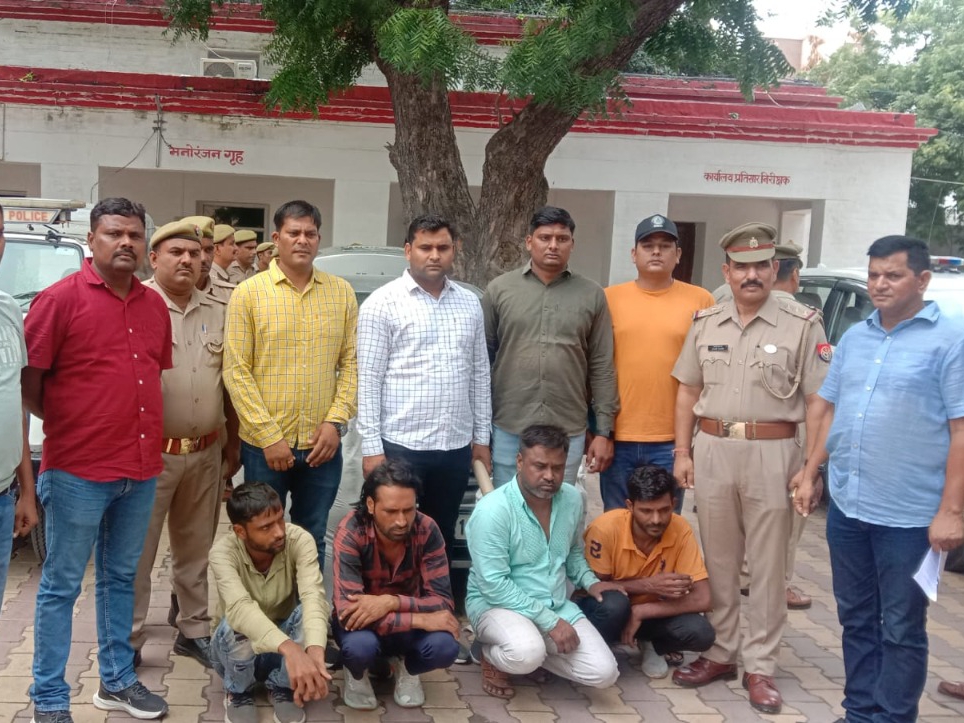 While taking action in Thana Raya area on Friday, around 05.20 pm, police arrested four vicious ganja smugglers with 77 kg of ganja (worth around Rs 12 lakh) from Pirasua Bamba Aligarh Road. These people were smuggling ganja by doing luxury from Honda City (Grey Colour) number UP 14A Y 2156.

four people arrested
Chand Biloch, Firoz Khan, Mohammad Irshad and Anwar Hussain have been arrested by the police. After recovering illegal narcotics (ganja) from the four accused, a case has been registered at Raya police station under relevant sections. Legal action is being taken. After investigating the other accused involved in this illegal trade, necessary action will be taken against them as well. Information about the criminal history of the accused is being done.

Buy in two thousand, sell ganja up to 20 thousand
Police interrogation also revealed that the four accused were smuggling illegal drugs for a long time. He earned huge economic profit by buying ganja from Pederu, Visakhapatnam (Andhra Pradesh) for about Rs 2 thousand per kg and selling it in NCR districts of Ghaziabad, Hapur, Gautam Buddha Nagar, Meerut, Bulandshahr, Mathura etc. at Rs 15 to 20 thousand per kg. does.

Number issued for the people of Mathura
Zero drugs campaign has been started in Mathura district tomorrow. In which a number has been issued, the people of the district were requested to inform on this number if there is any information about those who do purchase and sell. Information started coming from yesterday on 9193100112. With this very good work done today by SOG and Raya Police. 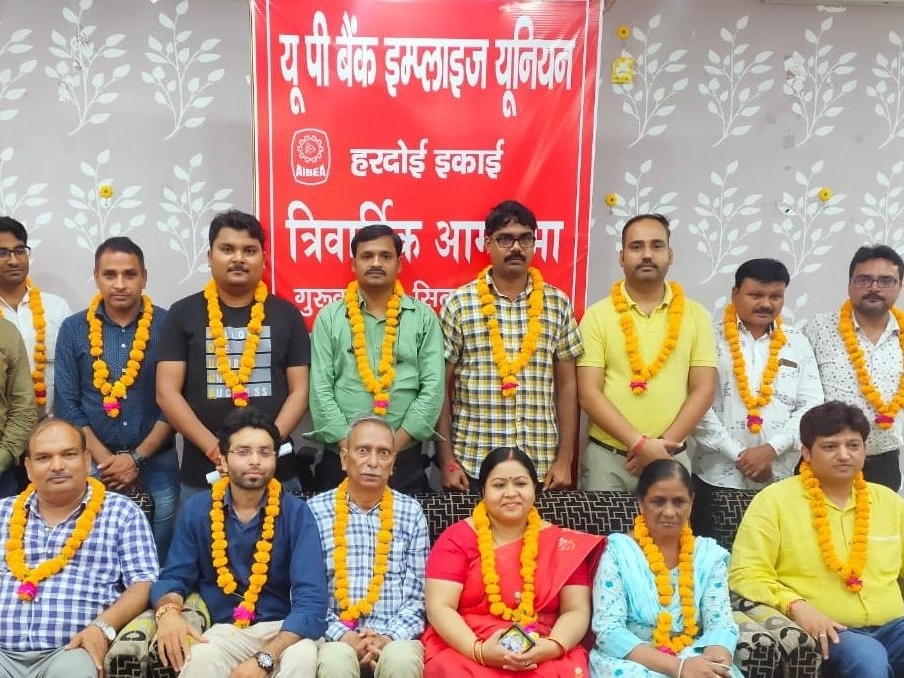 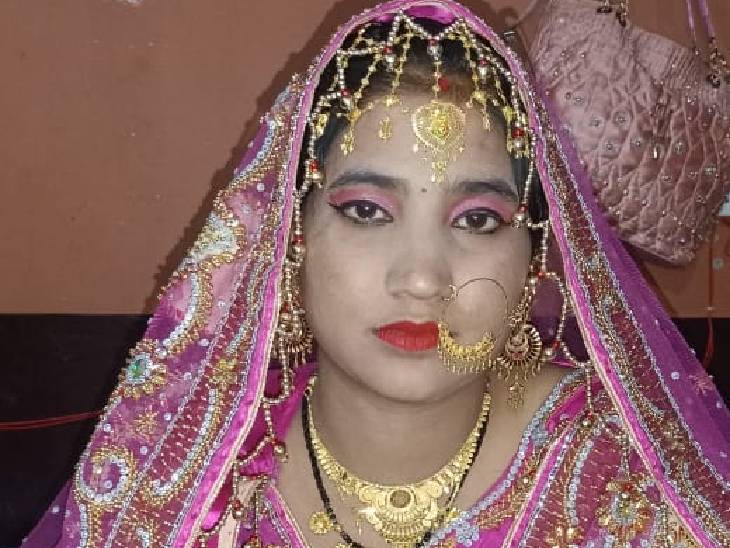 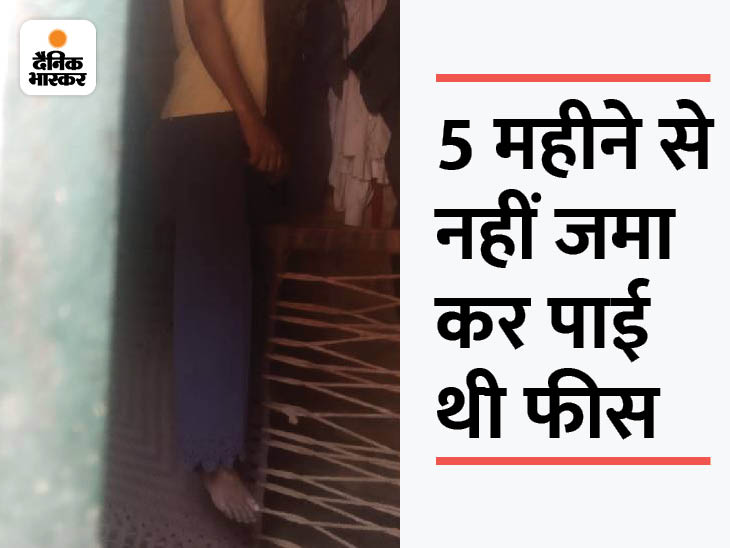