He was received with due honours by the senior officials of the Mandya district administration who ushered him around the temple town. He had darshan at the Cheluva Narayana Swami and Yoga Narasimha Swami temples and senior priests conducted special prayers for him.

Mr. Chauhan had visited Melkote twice in recent years and sources said this visit was as a ‘thanksgiving’ to the deity after securing a victory in the recent byelections held in that State. Plan to set up cardiac care, cancer and kidney treatment centre in Hubballi

Why did Kumaraswamy not actagainst drug mafia, asks Savadi 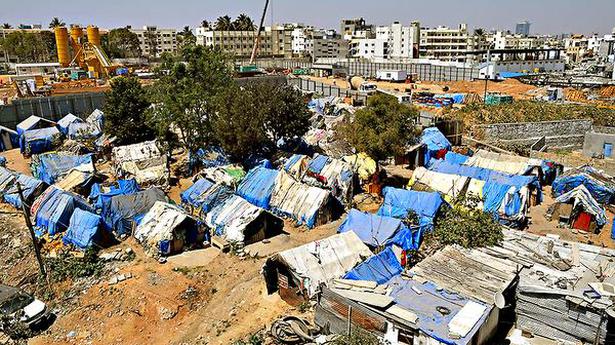 Govt. to grant title deeds to over 16 lakh slum-dwellers