WASHINGTON: French President Emmanuel Macron has called The New York Times media correspondent to criticize English-language coverage of France’s stance on Islamic extremism after recent attacks, arguing it amounts to “legitimizing” violence.
“When France was attacked five years ago, every nation in the world supported us,” Macron told Ben Smith in comments published in the latter’s Sunday column.
“So when I see, in that context, several newspapers which I believe are from countries that share our values… when I see them legitimizing this violence, and saying that the heart of the problem is that France is racist and Islamophobic, then I say the founding principles have been lost.”
In his column about their exchange, Smith said the French president had argued “foreign media failed to understand ‘laicite,'” or secularism, a pillar of French policy and society.
Domestic support for a firm line on the need for immigrants to embrace French values is stronger than ever since the grisly beheading last month of teacher Samuel Paty, who showed his pupils cartoons of the Prophet Mohammed in a lesson on free speech.
While paying tribute to the slain man, Macron defended France’s strict brand of secularism and its long tradition of satire.
“We will not give up cartoons,” he vowed.
His views have been called into question not just in angry protests across Islamic countries — many of which have called for boycotts of French products — but also by English-language newspapers and even international political allies.
The Financial Times published a piece by a correspondent that was titled “Macron’s war on ‘Islamic separatism’ only divides France further.”
The paper later took down the column, citing factual errors.
Defending France’s stance in a letter to the FT in which he denied stigmatizing Muslims, Macron wrote: “France — we are attacked for this — is as secular for Muslims as for Christians, Jews, Buddhists and all believers.” 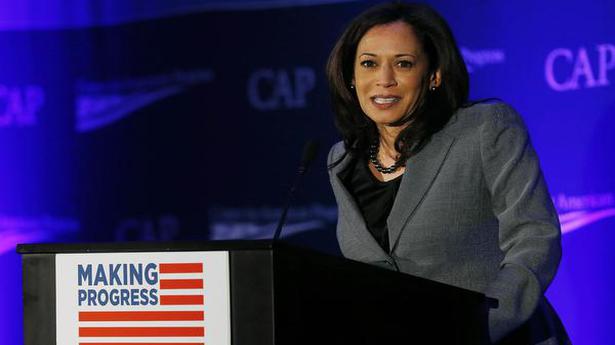