Chinese products continued to find favour among more than a fourth of Indian households as they offered higher ‘value for money’ even as a majority of respondents chose to skip products made in China, according to a survey.

In a survey by LocalCircles, which registered 14,000 responses, 71% respondents said that they “consciously did not buy made-in-China items”, while 29% said they had bought made-in-China products this festival season.

Asked what prompted them to choose Chinese products, 66% respondents who purchased made-in-China products said they did so because they found the products offered ‘value for money’, while 13% chose them for their “uniqueness”. “Though 71% consumers did not buy made-in-China products this festive season, many of those who did, ended up doing so because of lower prices,” LocalCircles said in a statement.

“With earnings impacted… for many households this year, buying the lowest-cost product was not a choice but the only option.” 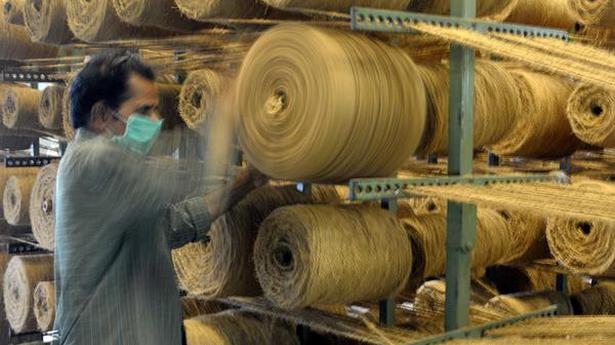 ‘Economic growth will turn positive by Q1 of next year’