The Madin Academy here has tied up with Educators without Borders (EwB), a Geneva-based organisation engaged in providing education to children in crisis affected areas around the world. The Madin Academy will support EwB’s educational drives in South Asia and South East Asian regions. Madin Academy chairman Sayed Ibrahim Khaleel Bukhari signed a memorandum of understanding (MoU) with EwB chairman Mohamed Albaili at a function held in Dubai on Monday.

Mr. Bukhari said Madin Academy was excited to extend educational support to the most deserving children in areas of strife and conflicts. He said the academy would provide teacher training programmes using its resources to EwB in Asia. Volunteers of Madin Academy would join the research programmes of EwB. “The partnership will see the Madin Academy offering lessons, lectures, and workshops to develop education systems in target areas and promoting the values of volunteering among students and teachers. This initiative is part of our strong focus on social responsibility as we are involved in several such initiatives,” he said.

Vaccination against KFD to be intensified in Wayanad 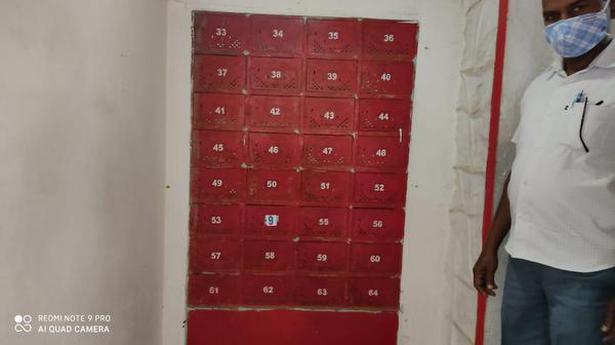 Uproar in CPI(M) over chairperson