60 years of taking German to the masses

In the six decades of its existence, the Goethe-Institut/Max Mueller Bhavan in Chennai has made learning German a fun thing to do. Lakhs of students have passed through its portals. The Institute, which celebrated its 60th anniversary in Chennai on August 20, is currently located in its fifth home in the city at Rutland Gate in Nungambakkm.

The Governor of Mysore Jayachamaraja Wadiyar inaugurated the Mylapore Fine Arts Club’s open-air theatre on Oliver Road in Mylapore in February 1959. A.M.M. Murugappa Chettiyar presided over the event. His highness appreciated the club’s plan to start schools for teaching music and dance. The club’s office-bearers, including president N.K. Aiyar, secretaries R. Rajagopalan and K.N. Visveswaran and vice-president K. Narayanan, were present on the occasion. 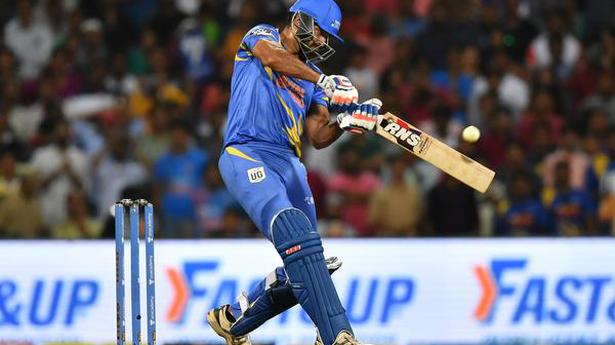