The Madras High Court on Tuesday quashed a notification issued by the Centre on April 6, 2018 increasing the speed limit of motor vehicles to 120 km/hr on expressways, 100 km/hr on four-lane highways and 70 km/hr on roads within municipal limits.

Justices N. Kirubakaran (since retired) and T.V. Thamilselvi also ordered that the speed limit should be maintained as per the August 5, 2014 notification since most road accidents were caused due to speeding on highways as well as municipal roads.

The judges directed the Tamil Nadu government too, to come up with a notification fixing speed limits. Though the Centre had claimed that the 2018 notification was issued due to availability of better engines and improvement of roads, the judges said non-compliance to road rules by motorists had, however, not changed. 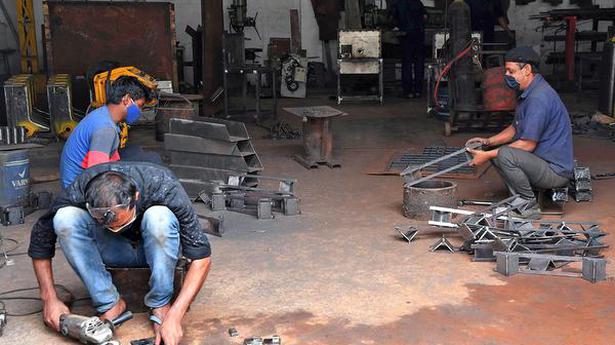 Dog gnaws at body of COVID-19 victim in Hindon 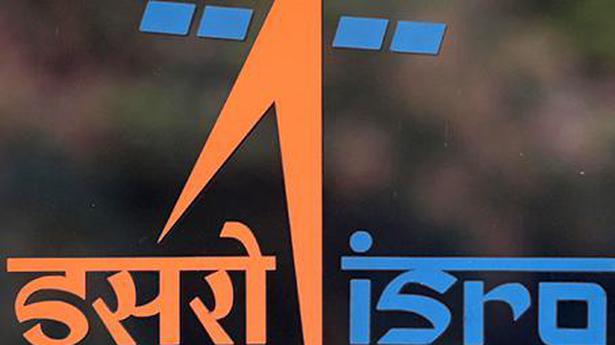