We’re not getting charities and are unable to pay salaries to their teachers, they say

Madrasa teachers and management committee members said at a ‘talimi’ (educational) conference held here on Wednesday their students were not getting the benefits of the government’s schemes, such as scholarships and distribution of free textbooks and workbooks. The para-teachers have also been waiting for their regularisation.

All India Milli Council general secretary Abdul Qayoom Akhtar said the registered madrasas should be given ₹5 lakh each in the Budget, as they were finding it difficult to survive because of lack of funds and their students were dropping out. “Madrasas have stopped getting charities and are unable to pay salaries to their teachers.”

State Minority Affairs Minister Saleh Mohammed, who interacted with the representatives of the seminaries in the conference, assured them of prompt steps for modernisation and promotion of education. He said some of the madrasas imparting high standard education would be developed as model seminaries.

Congress MLAs Rafiq Khan and Ameen Khan, representing Jaipur’s Adarsh Nagar and Kishanpole constituencies respectively, said they would raise the demands in the Assembly. A 10-point charter of demands was submitted to the Minister.

The charter made a reference to the issues of the supply of teaching and learning materials stopped two years ago and slow progress of the Centre’s Scheme to Provide Quality Education in Madrasas (SPQEM), which could bring qualitative improvement in the seminaries with their students attaining the standards of national education system. 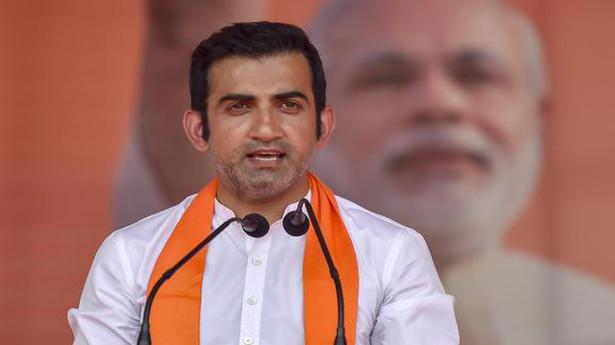 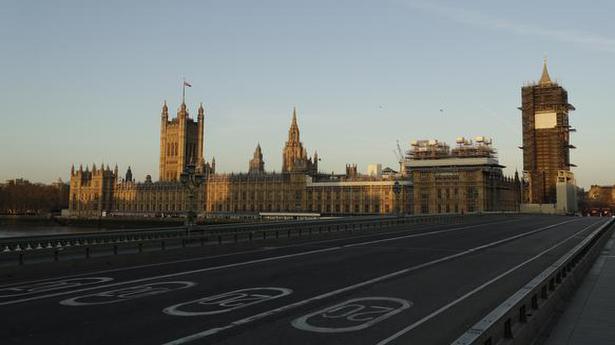