The Maharashtra government on Thursday decided to explore legal options to restore the political quota of OBCs after the Supreme Court refused to accept the interim report of the State Backward Classes Commission for the 27 per cent reservation to the community in local body elections. During its meeting held at the Vidhan Bhavan premises here, the state cabinet discussed in detail the decision of the apex court, which noted that the report has been prepared without empirical study and research, an official said.

“The cabinet decided that the government will explore legal options to restore the quota for Other Backward Classes (OBC) in local body polls. The cabinet also decided to write to the State Election Commission (SEC) not to hold these elections till any decision on restoring reservation for the community is taken,” the official said. The Supreme Court on Thursday rejected the Maharashtra State Backward Classes Commission’s interim report recommending the restoration of 27 per cent reservation for OBCs in the local body polls. The court also asked the state government and the SEC not to act on the commission’s recommendations.

The Supreme Court had last year stayed the 27 per cent quota for OBCs in local body polls. It had asked the government to set up a commission to conduct empirical inquiry into the nature and implications of backwardness and specify the proportion of reservation required. Meanwhile, BJP leader and former chief minister Devendra Fadnavis on Thursday claimed that the Maha Vikas Aghadi (MVA) government had submitted “ridiculous data” before the Supreme Court to seek political reservation for the OBC community.

Speaking to reporters here, he said the state government should not conduct elections for local bodies, as it will be a major loss to the OBC community in the state. Slamming the MVA dispensation for not making a strong pitch before the Supreme Court, Fadnavis said, “The state government could not give substantial information to the court, including the date of data collection, implemented procedures for the same among others. It is shame that the state government failed to protect political quota.” The state government submitted ridiculous data to the apex court, he said.

Though it was established that the Centre did not have any empirical data, the state government demanded the same from it, he said. “The Maharashtra government should not conduct any elections for local governing bodies. It will be a major political loss to the OBCs in the state,” the BJP leader said. 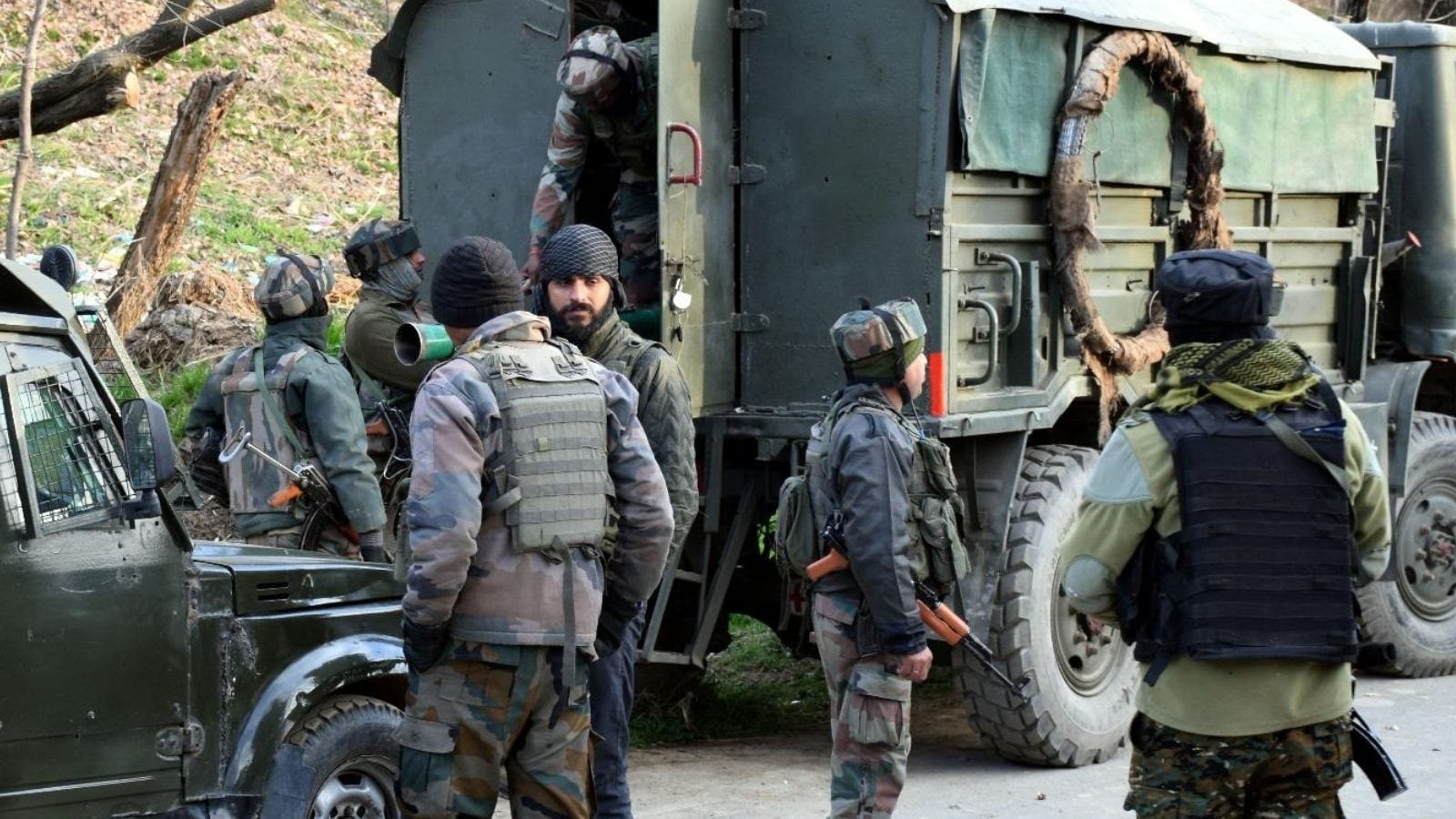