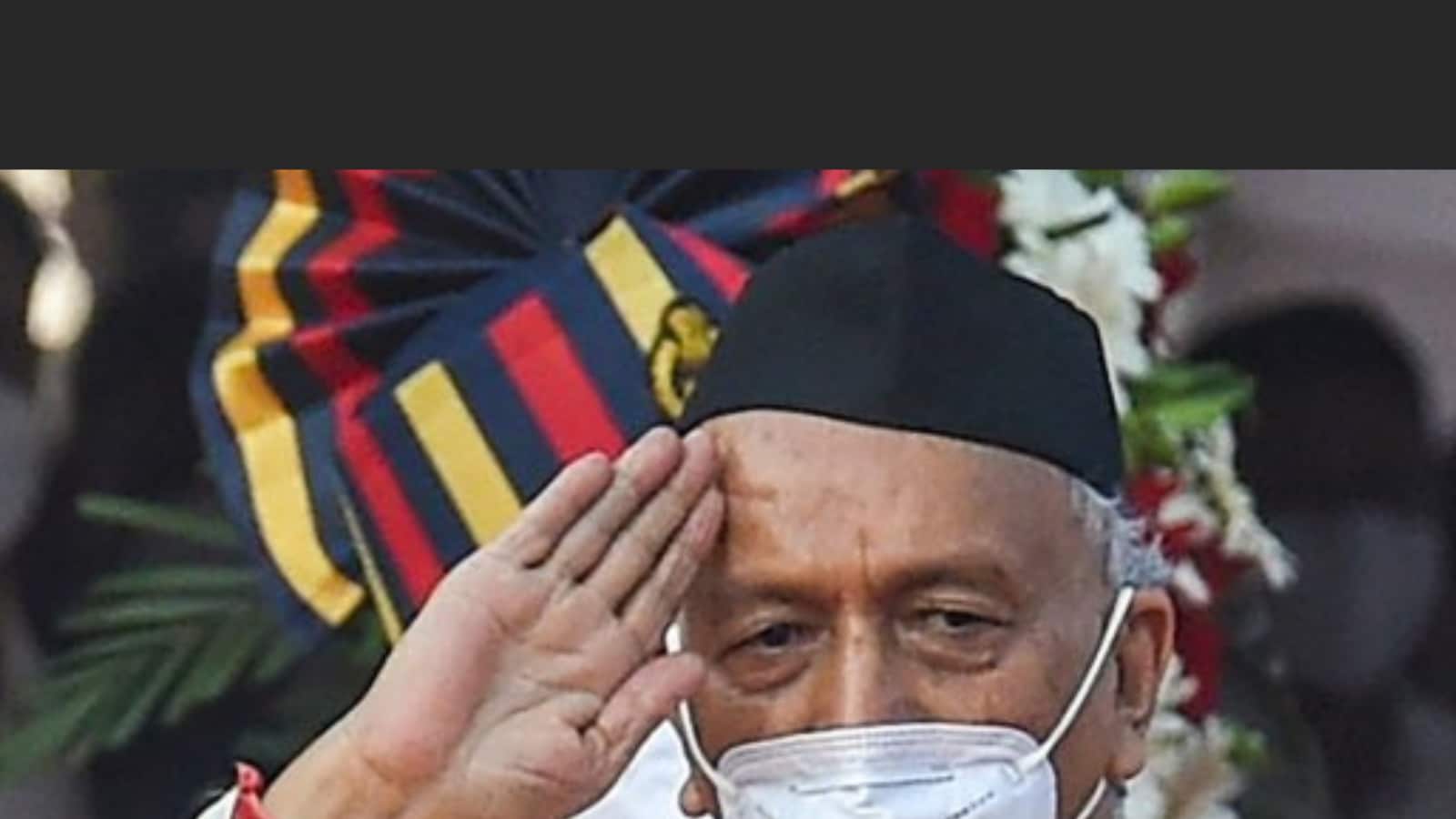 
Maharashtra Congress on Sunday demanded that Governor Bhagat Singh Koshyari be recalled over his comment that Maratha King Chhatrapati Shivaji Maharaj was an icon of “olden days”.

Patole said Congress will work for an “ideologically clean Maharashtra” and it will not tolerate the insult of social reformers Mahatma Phule, Savitribai Phule and Chhatrapati Shivaji Maharaj.

After his comments on Sivaji, the National Congress Party has kept a reward of Rs 1 lakh for anyone, who would tear

Governor had Koshyari on Saturday said Chhatrapati Shivaji Maharaj was an icon of “olden days” even as he referred to B R Ambedkar and Union minister Nitin Gadkari while talking about “icons” in the state.

Patole claimed that Koshyari had made disparaging comments against Mahatma Phule and Savitribai Phule and hit out at the governor for comments on Shivaji Maharaj.

BJP leader Sudhanshu Trivedi had also made insulting comments against Chhatrapati Shivaji Maharaj that the latter apologised to Mughal king Aurangazeb five times, he claimed. ‘This will not be tolerated. The BJP has to publicly apologise and the governor has to be recalled,” Patole demanded.

In light of Congress leader Rahul Gandhi facing flak for his comments on freedom fighter V D Savarkar, Patole said Gandhi had drawn a comparison between the ideologies of iconic tribal leader Birsa Munda and Savarkar while dealing with the British.

“This is an ideological comparison. Rahul Gandhi did not wish to create a controversy, but the BJP wanted to divert the attention. Rahul Gandhi had even shown documentary evidence of the mercy petition of Savarkar (when he was in jail),” he said.

AICC general secretary (communications) Jairam Ramesh said, “The day BJP and RSS stop speaking lies about our leaders, we will stop telling the truth about their leaders.” 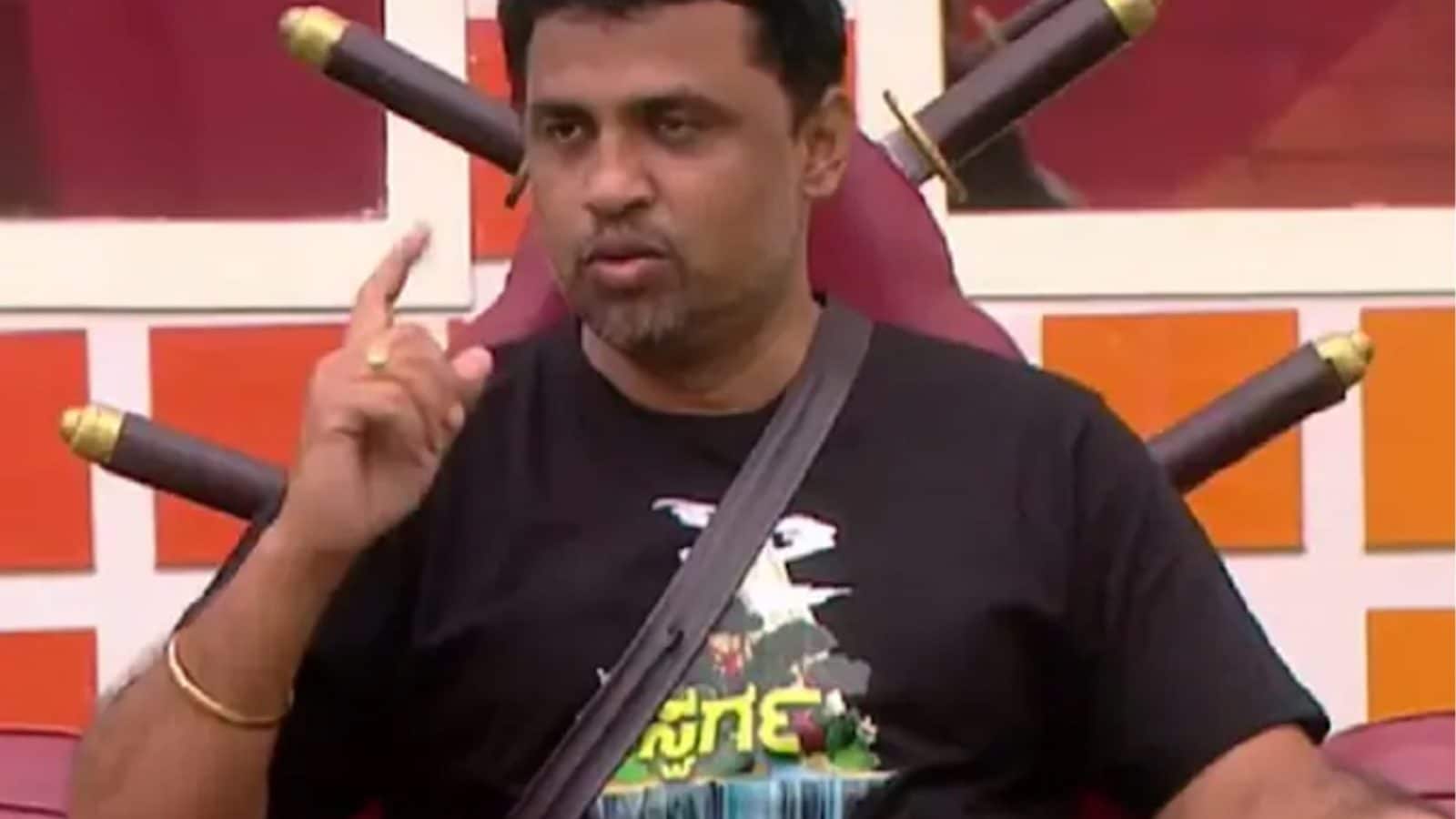 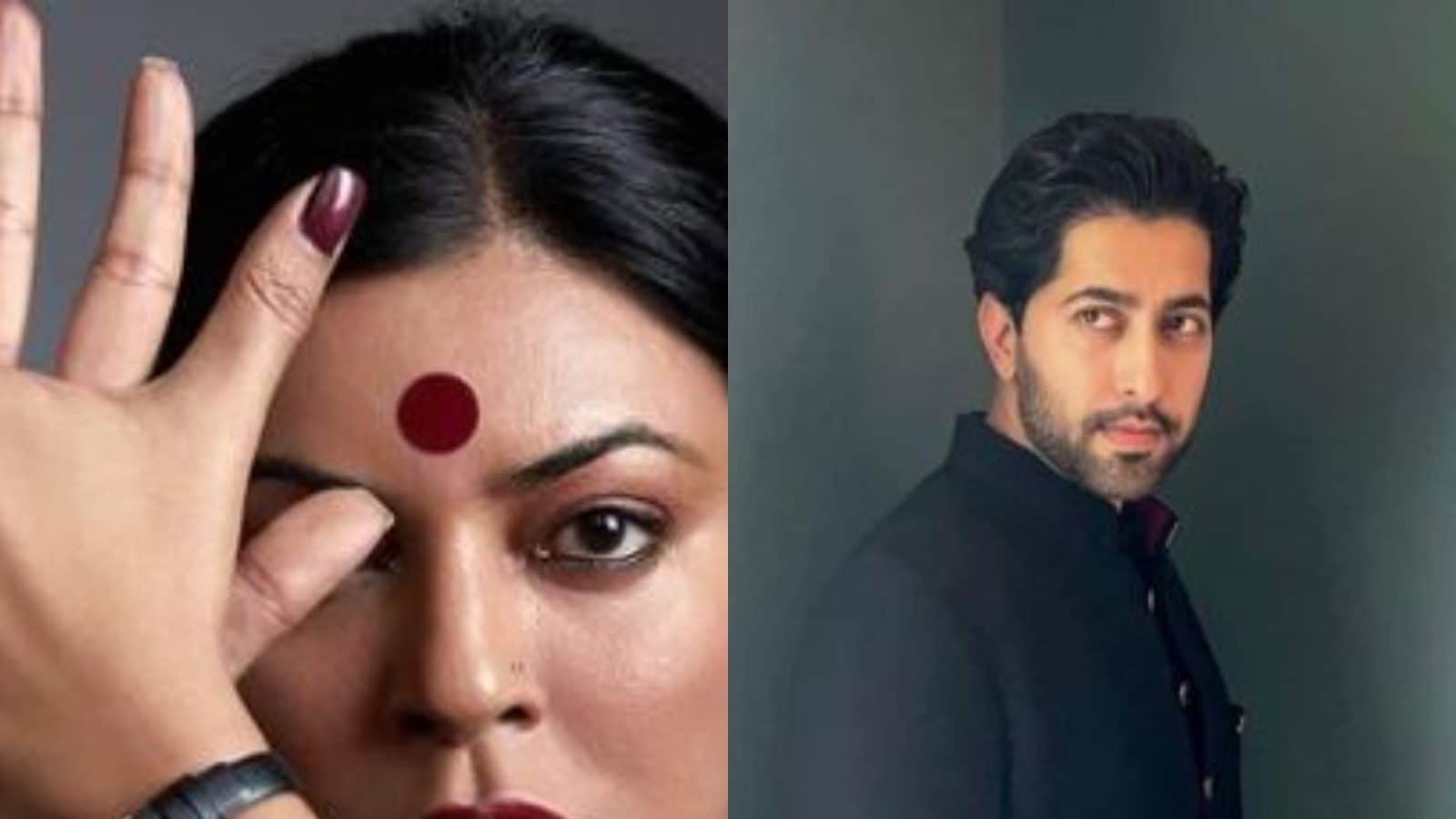