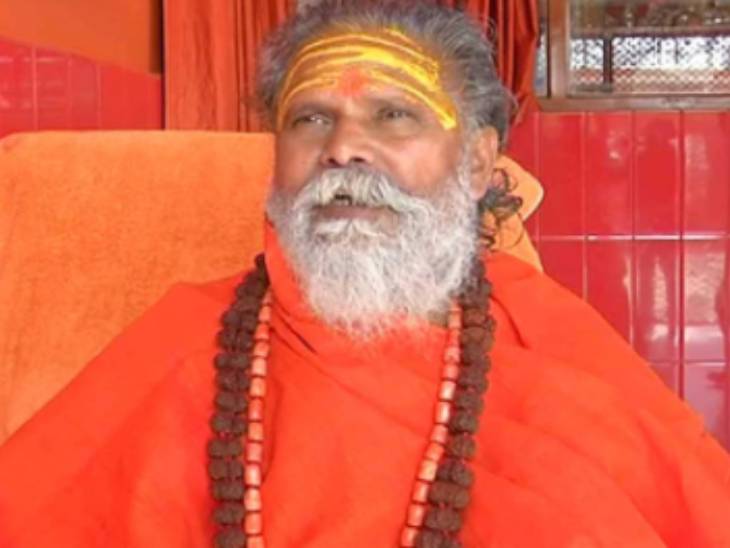 In Prayagraj, the Akhil Bhartiya Akhara Parishad has stood in favor of the Yogi government in the case of burial at the Ganga ghats including Shringverpur and Phaphamau Ghat. Swami Narendra Giri, President of Aakhra Parishad, says that some people are doing politics by unnecessarily blaming the matter. While the tradition of burial on the banks of the Ganges is old. Narendra Giri says that there is a shortage of water in the Ganges at this time. Due to which bodies are brought up in some places. This does not mean that the government has a mistake.

Death figure definitely increased
According to Narendra Giri, there is neither a shortage of wood nor any problem in conducting the last rites. The tradition of burial is centuries old, the situation was the same today. Although the death toll is high here, but it does not mean that due to the failure of the government, people are burying the dead bodies along the Ganges.

According to Narendra Giri, the opposition is fulfilling the duty of being its opposition by creating all kinds of misunderstandings. The truth is completely different or there is no beginning of a new tradition. Even today, Hinduism does not have a tradition of burning minor children, their bodies are buried. Apart from this, the body is buried in leprosy and snakebite deaths. 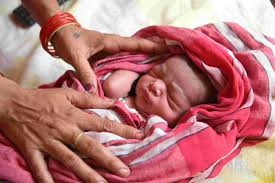 World Breastfeeding Week from 1st to 7th August, this year’s theme is ‘Breastfeeding Safety Responsibility, Shared Responsibility’ | Mathura CMO said – ANM and Asha workers should go door to door to make women aware, the campaign will run from August 1 to 7 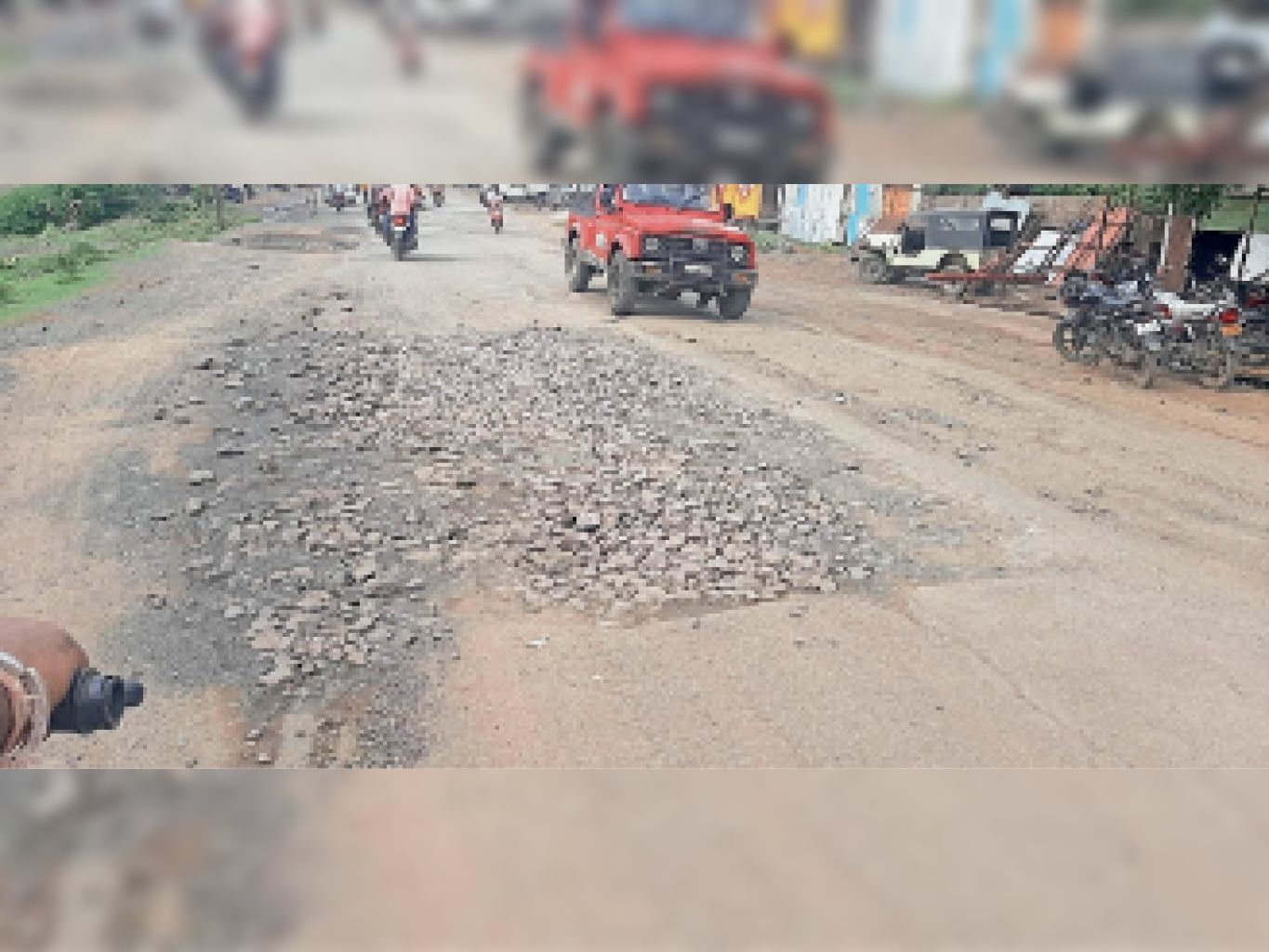 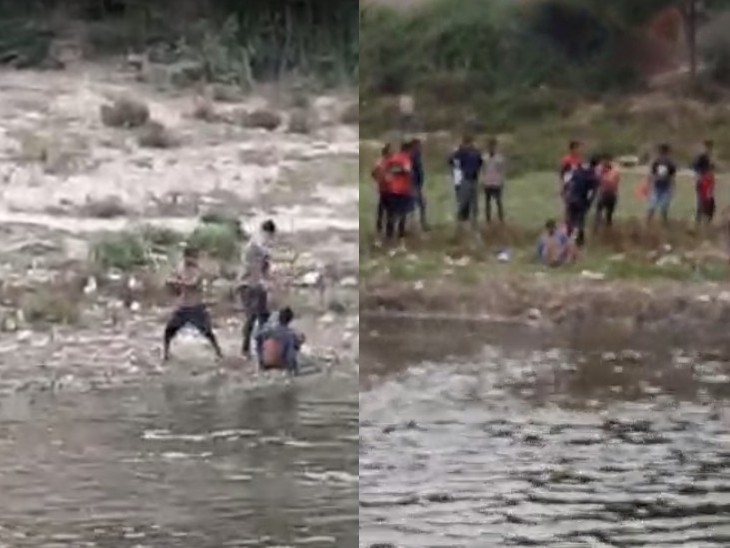 Agra Girl Rape Case Updates; Gang-Rapist Betean By Mob, Video Goes Viral | If the minor did not compromise with the gang rappers, then the mob beat the father and son; Police arrested one