CM Eknath Shinde (left) and his deputy Devendra Fadnavis (right) of the BJP took oath on June 30 and currently they are the only members of the state cabinet. (File photo/PTI)

Leaders of both the Shinde group and the BJP have repeatedly said the cabinet expansion will be done “soon”, but nothing has happened so far, said the Sharad Pawar-led party

The much-awaited cabinet expansion in Maharashtra, where a new government took office more than a month ago, will take place before August 15, a key member of the rebel Shiv Sena camp said on Friday. Chief Minister Eknath Shinde and his deputy Devendra Fadnavis of the BJP took oath on June 30 and currently they are the only members of the state cabinet.

Talking to reporters here, rebel Shiv Sena legislator and former minister Uday Samant said the expansion of the Shinde-led cabinet will take place before August 15. Samant, a spokesperson of the Sena’s rebel faction led by Shinde, said Guardian ministers will hoist the tricolour in their respective districts on Independence Day.

Guardian ministers are appointed to look after development plans and related affairs of each district. It is an additional responsibility given to members of the Council of Ministers. Meanwhile, the opposition Nationalist Congress Party (NCP) hit out at the Shinde government over the delay in cabinet expansion and asked if it was not getting ‘mahurat’ (auspicious time) to undertake the exercise.

“We demand immediate relief for farmers who have suffered crop losses in the recent heavy rains and floods,” he said. 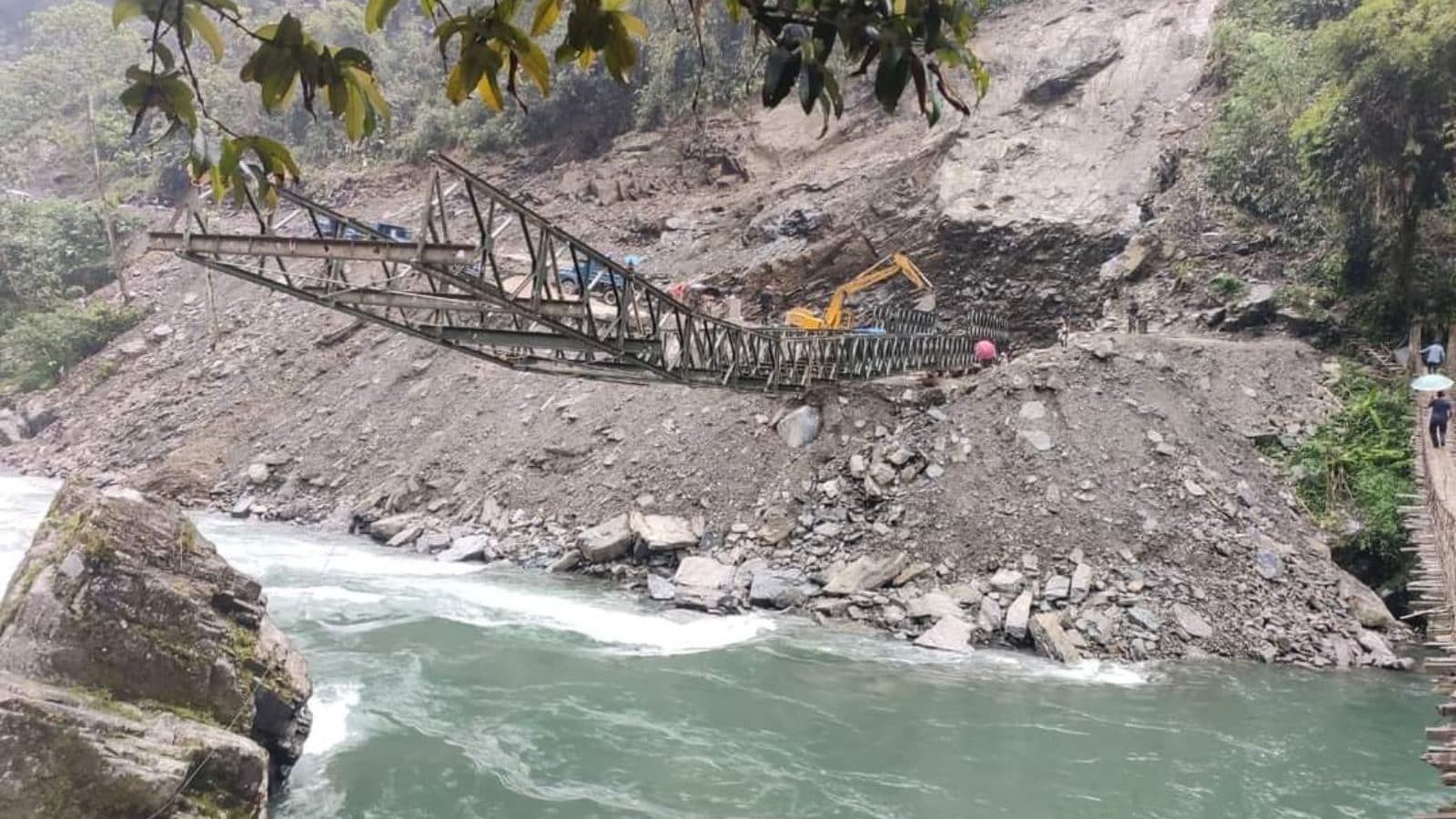