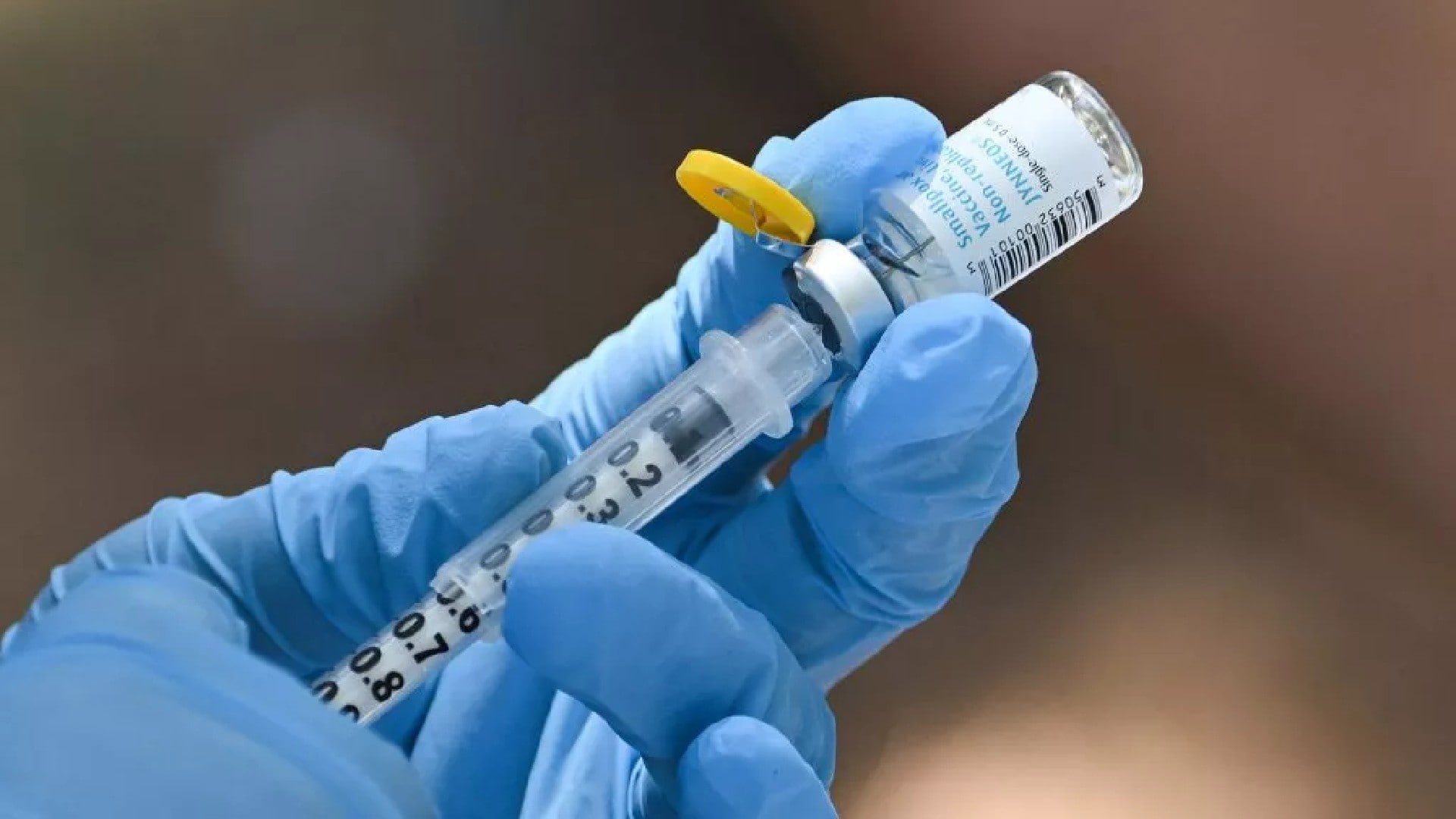 Mumbai FDA team is carrying out a probe in the matter. (Representational)

The Maharashtra Food & Drug Administration (FDA) has asked all drug controller authorities in the country to stop the use of a particular batch of drug Orofer FCM following the death of a patient at a Mumbai hospital.

A person died at Saifee Hospital in Mumbai due to suspected adverse reaction of the drug, said a senior official from FDA’s Pune division on Wednesday.

Emcure Pharmaceuticals, the manufacturer, was asked to recall the particular batch of the drug, said S B Patil, Joint Commissioner (Drugs) FDA.

The death of a person at Saifee Hospital was due to suspected adverse reaction of this drug, he said.

As per the company, there could be spurious drugs available in the market in the name of INJ OROFER and because of such spurious drug the suspected adverse reaction might have taken place, he said.

The company also told the FDA that spurious versions of one of its other drugs was already being sold in the market, he said.

“Mumbai FDA team is carrying out a probe in the matter,” Patil said, adding that samples from the batch of the drug have been collected from the distributors and sent for analysis. 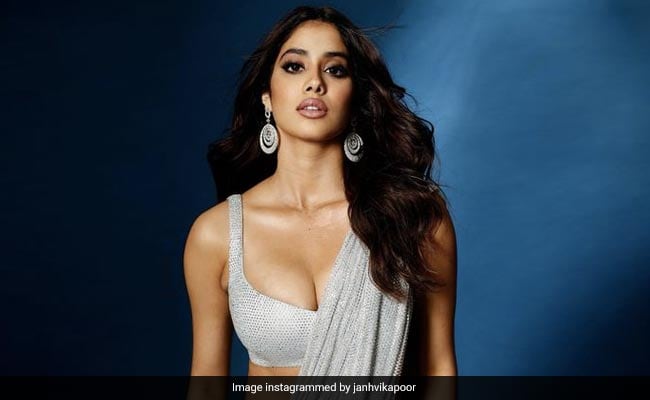 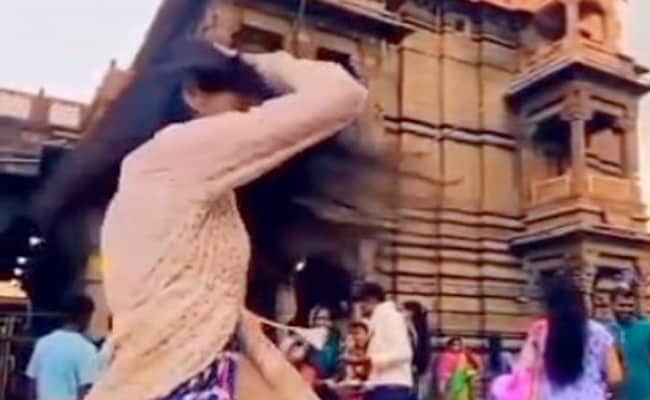