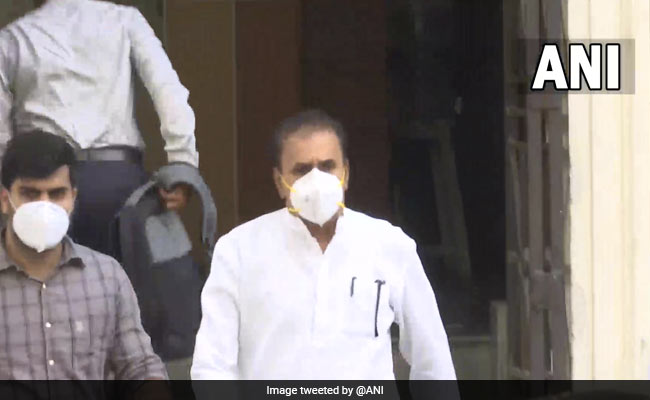 Anil Deshmukh was arrested by the Enforcement Directorate (ED) on November 2, 2021.

Anil Deshmukh, an NCP leader, was arrested by the Enforcement Directorate (ED) on November 2, 2021. He is currently in judicial custody.

There is “enough evidence” to prima facie hold that he was “involved” in the money laundering case, the judge said.

There are contradictions in the witness statements, but that cannot be considered at this stage (of bail plea), he said.

This was Anil Deshmukh’s first regular bail petition. Earlier, the special court had rejected his plea for default bail, filed on technical ground.

In the regular plea filed in January this year, Anil Deshmukh contended that he is a victim of “gross persecution” by probe agencies.

The former minister had said “harassment was being meted out to him at the hands of certain unscrupulous vested interests for blatantly malafide considerations”.

He claimed the case reflects “shocking abuse of power and authority” by officials concerned who have virtually unleashed a reign of terror by subverting the process of law.

“If such adventurism, which has been indulged into in the instant case is allowed to go unchecked, it will spell a death knell to the fundamental rights as guaranteed in the Constitution,” Anil Deshmukh said in his plea. The ED had opposed his plea, alleging that he was the “main conspirator” in the case.

On his instructions, former policeman Sachin Waze, an accused in the case, had collected money from bar owners, the probe agency had said.

Anil Deshmukh was accused of corruption and bribery by former Mumbai police commissioner Param Bir Singh, after which the ED and the Central Bureau of Investigation (CBI) registered cases against the former state home minister.

The ED’s case is that while serving as Maharashtra’s home minister, Anil Deshmukh allegedly misused his official position and through Sachin Waze collected Rs 4.70 crore from various bars in Mumbai.

The money was laundered to Nagpur-based Shri Sai Shikshan Sansthan, an educational trust controlled by the Deshmukh family.

Sachin Waze was dismissed from police service after his arrest in the case of an explosives-laden vehicle found near the residence of industrialist Mukesh Ambani in Mumbai and killing of businessman Mansukh Hiran.

42 Trains Cancelled To Make Way For Coal Carriages Amid Shortage 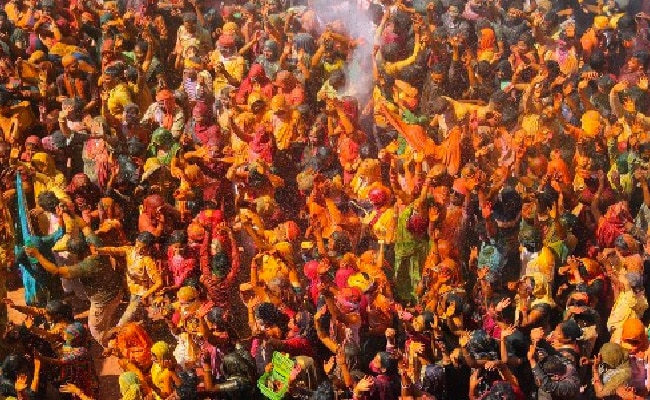