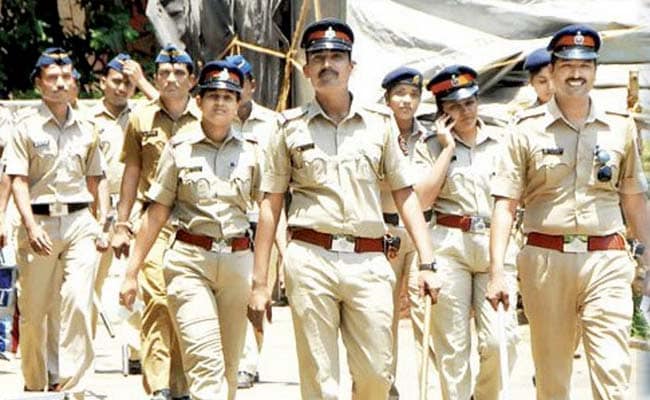 Police have arrested a man and his son from a village in Thane district of Maharashtra for allegedly repeatedly raping his 14-year-old niece, whom he had brought from Uttar Pradesh to take care of his pregnant daughter-in-law, an official said on Friday.

While the man is 52-year-old, his son is 22, the official of Bhiwandi taluka police station said.

“The accused man had brought the girl, who is his niece, from Uttar Pradesh over a month back to take care of his pregnant daughter-in-law and to help her. However, both the accused sexually assaulted the girl on several occasions at their house,” he said.

“Fed up with the sexual abuse, the girl finally mustered courage and narrated her ordeal to the neighbours, who immediately took her to the police. Based on the complaint lodged by the victim, an offence was registered,” the official said.

The minor was later admitted to a government hospital for treatment, police said.

The accused duo was arrested on Wednesday evening, and presented in a local court on Thursday, which remanded them in police custody for a week.

An offence was registered against them under various sections of the Indian Penal Code (IPC) and the Protection of Children from Sexual Offences (POCSO) Act. 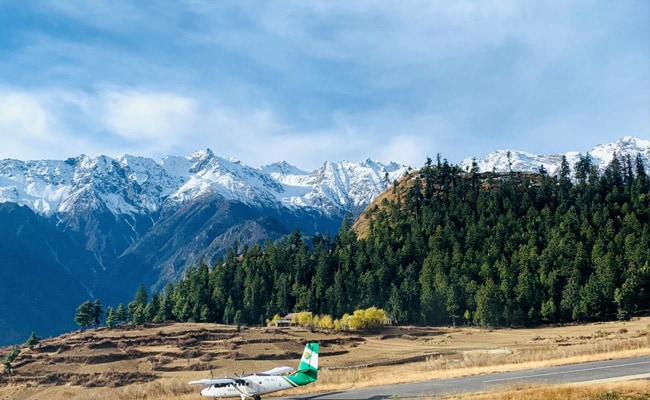 “Mother Critical, Don’t Tell Her”: Sister Of Woman On Board Missing Plane 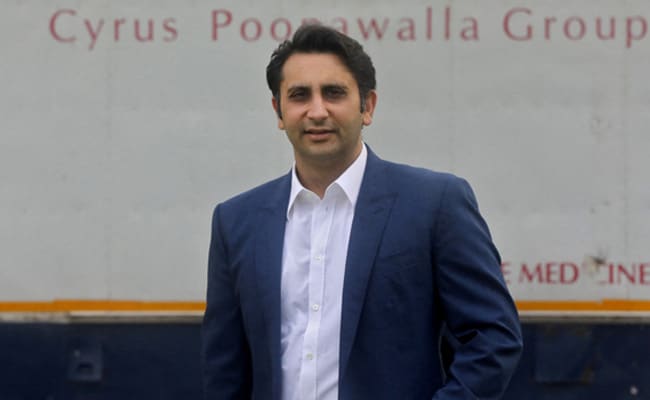 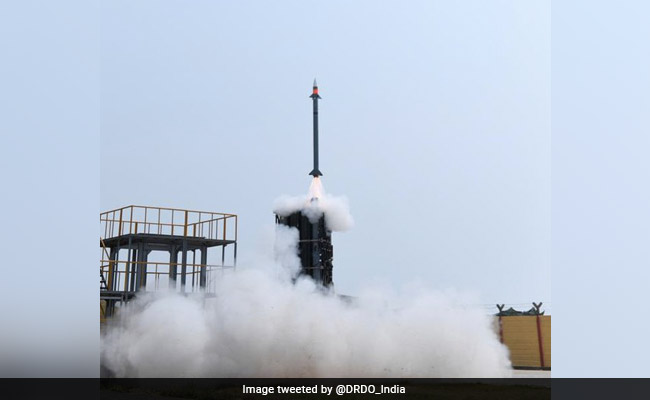