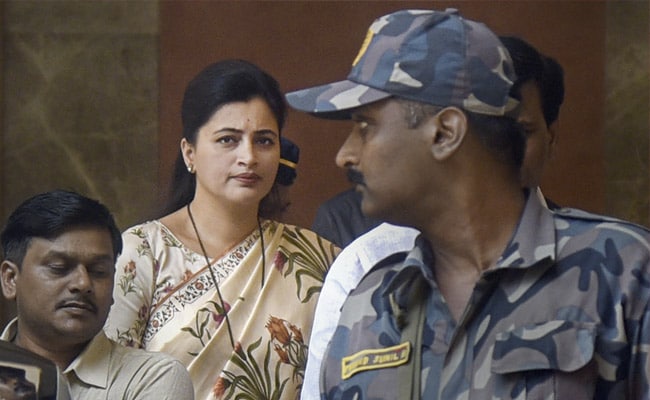 According to the complaint filed by her personal assistant, the MP received eleven calls on Tuesday from 5:27 pm to 5:47 pm on her personal mobile number. The person on the other end spoke to her in a very inappropriate way, abused her and also threatened that if she comes to Maharashtra, she will be killed, the complaint said.

The caller threatened the Amravati MP that “if you recite Hanuman Chalisa again, you will be killed,” the complaint stated.

The complaint has been received and legal action is being taken, a senior police officer said.

In April, Ms Rana and her MLA husband Ravi Rana had announced that they would recite Hanuman Chalisa outside Matoshree, the private residence of Maharashtra Chief Minister and Shiv Sen president Uddhav Thackeray in Mumbai.

On April 23, they were arrested by Mumbai police on the charges of sedition and promoting enmity among communities for their insistence on chanting the Hanuman Chalisa outside Matoshree.

On May 4, the two lawmakers were granted bail by a Mumbai court in the case. 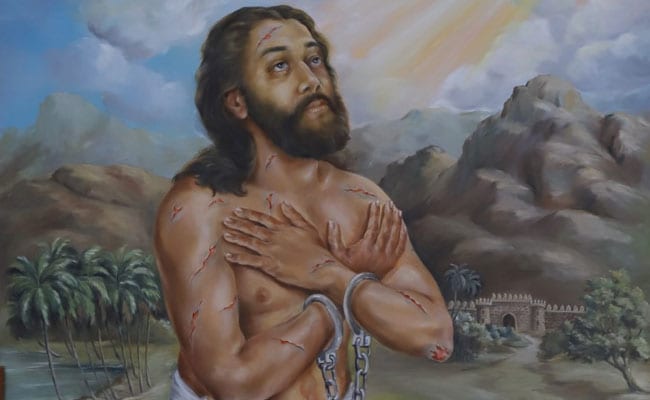 After Rs 40 Crore Crypto Fraud With 2,000 People, 4 Arrested In Nagpur