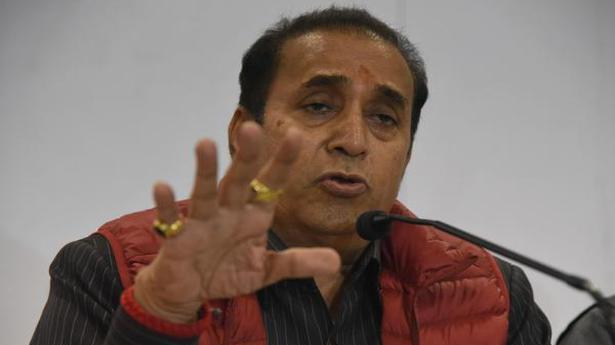 To overcome the problem of overcrowding in prisons, the Maharashtra government was mulling setting up modern jails, State Home Minister Anil Deshmukh said on Friday.

The proposal was to set up 7-8 facilities in different cities, including one in Pune’s Pimpri-Chinchwad and one in Mumbai, said Mr. Deshmukh, during his visit to the Yerwada Central Jail.

“All jails are currently overcrowded. A proposal to decongest them has been recently tabled before Chief Minister Uddhav Thackeray and Deputy Chief Minister Ajit Pawar. It speaks of establishing multi-storeyed jails as in countries abroad,” he stated.

The State had more than 30,000 inmates housed in its 45-odd jails, with an excess of nearly 10,000 more than the actual holding capacity.

The government’s move of releasing around 11,000 inmates on temporary parole during the pandemic had helped stave off the contagion to a large extent. “While there were cases inside prisons, all were successfully treated.” Besides the proposal to build modern jails, a plan for housing for police personnel was also on.

Commenting on the remarks made by BJP’s Leader of the Opposition and former Chief Minister Devendra Fadnavis regarding Director General of Police Subodh Jaiswal choosing to go on Central deputation, Mr. Deshmukh said: “Mr. Fadnavis criticises us [ruling MVA government] even if we do good work. It is the Opposition’s job to criticise. If he does not do so, the BJP will be irrelevant in Maharashtra.”

Mr. Fadnavis had said the DGP’s choice would demoralise the police force.

On New Year’s eve, Mr. Deshmukh visited the police control room in Pune where he received calls from citizens, while congratulating police personnel for their laudable work during the pandemic.

National eGovernance Plan can be achieved in Jammu and Kashmir over 10 years: CAG 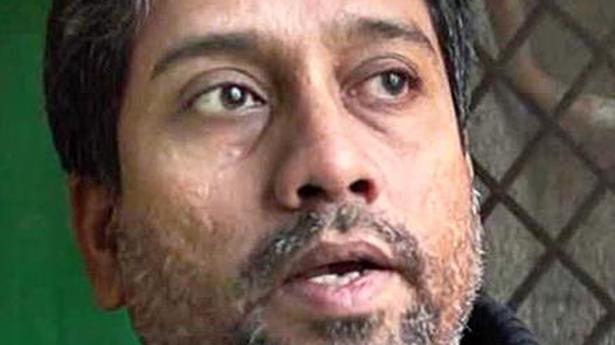 SAD leader Sirsa says he was arrested in U.P.