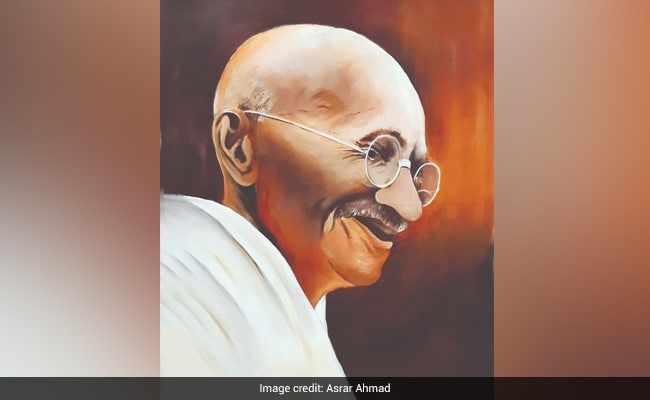 Mahatma Gandhi bust damaged: A case has been registered. (File)

The incident took place on the intervening night of Friday-Saturday in Rangaon village following which a First Information Report (FIR) was registered under relevant sections of the Indian Penal Code against the unidentified culprits, Jawar police station in-charge Shivram Jat said.

Local Congress functionary Kundan Malviya said the incident has angered the villagers, and demanded strict action against those involved in it. 2 Women Run Over By Vehicle In Uttar Pradesh, Search On For Driver: Cops