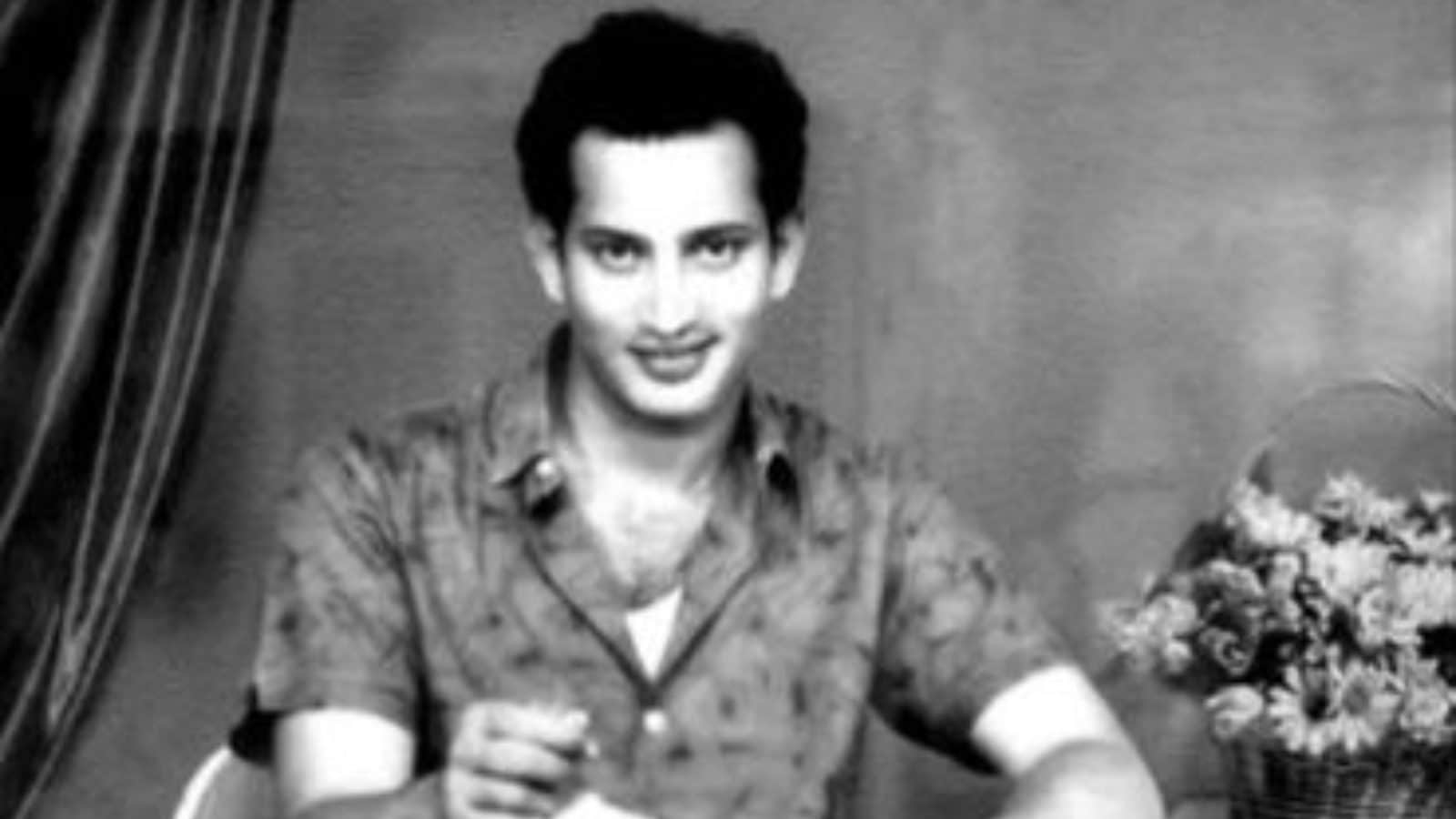 
Mahesh Babu paid a heartfelt tribute to his late father, Krishna Ghattamaneni on Thursday afternoon, November 24. Krishna passed away on November 15 leaving a void in the hearts of fans and the South Indian film industry. Mahesh Babu’s lengthy note encapsulates his love for his dear father. The actor articulated how his father lived a life of respect and fearlessness.

“Your life was celebrated… your passing is being celebrated even more… Such is your greatness. You lived your life fearlessly… daring and dashing was your nature. My inspiration… my courage… all that I looked up to and all that really mattered are gone just like that. But strangely, I feel this strength in me that I never really felt before… Now I’m fearless… Your light will shine in me forever… I will carry your legacy forward… I will make you even more proud… Love you, Nanna. My Superstar,” he said.

Along with the tribute, he even shared a black-and-white picture from his young days. In the picture, Krishna is seen sitting on a chair and striking a pose for the camera.

On seeing this post, fans went on to lend their support to the actor. One of the users wrote, “He was an inspiration to a lot of us …RIP. More strength to you”. Another user wrote, “What a legacy he left. Kudos to my childhood superstar”. A third user wrote, “Be strong Superstar. Carry the legacy of your father as you are doing now”. Several other users penned sad faces, hearts, and crying face emojis in the comment section.

Krishna Ghattamaneni died on Tuesday, November 15, in Hyderabad. According to reports, the veteran actor died following a cardiac arrest. He was admitted to Continental Hospitals in Hyderabad.

The late actor worked in around 350 films and was also a recipient of Padma Bhushan. The father-son duo too shared screen space in several movies like Needa, Anna Thammudu, and Poratam among many others. 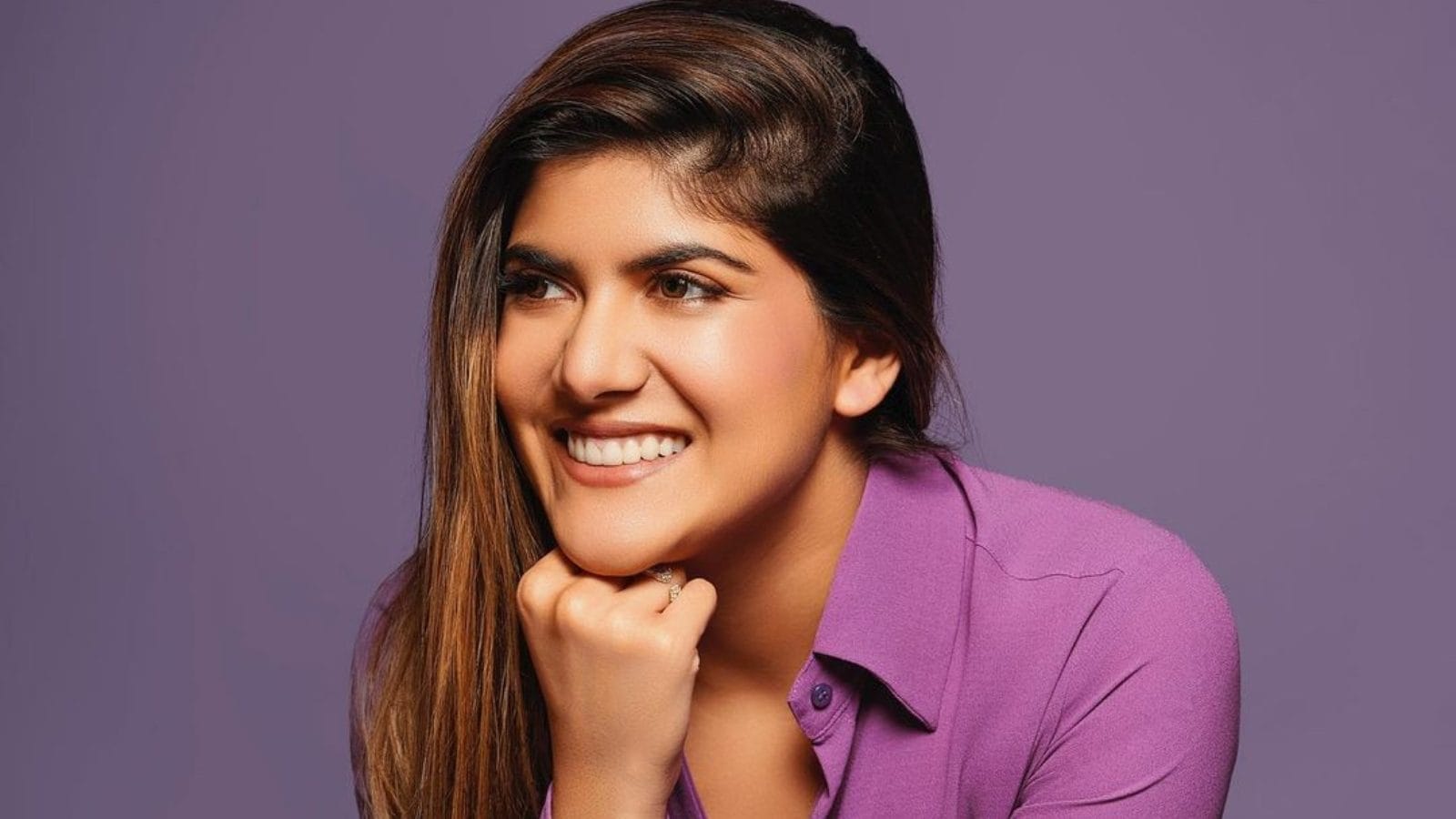 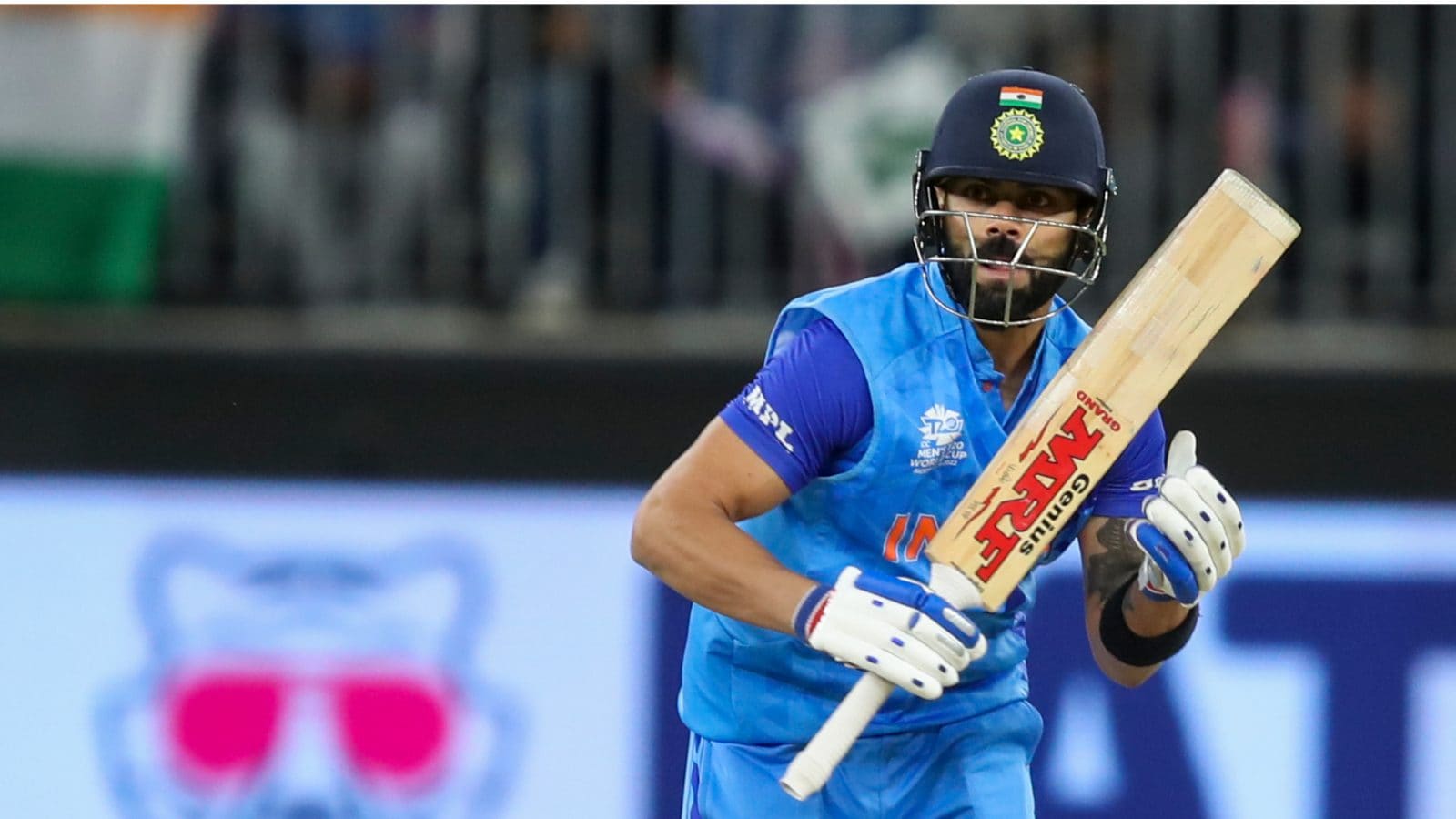