Mahesh Babu can be seen seated in front of a massive mirror clad in a white full-sleeve t-shirt. Flaunting his messy haircut, he appears to be adjusting the hem of his outfit.

Mahesh Babu recently visited celebrity hairstylist Aalim Hakim for a hairdo and his new look has created a massive buzz on social media. In the latest photo, the Sarileru Neekevvaru star can be seen seated in front of a massive mirror clad in a white full-sleeve t-shirt. Flaunting his messy haircut, Mahesh Babu appears to be adjusting the hem of his outfit. Meanwhile, in the background, Aalim Hakim captures the moment in a mirror selfie. While sharing the photograph online, the stylist hailed Mahesh Babu as a ‘smoking hot superstar’.

It was celebrity hairstylist Aalim Hakim, who shared the new look of the actor. Just a day after, Mahesh Babu’s wife Namrata Shirodkar reshared the celebrity stylist’s social media post on her official account as she couldn’t control herself from flexing her husband’s new avatar.

The post has amassed over one lakh likes on the photo-sharing application. A slew of Mahesh Babu’s admirers flooded the comment section of the post with multiple red hearts and smiley emoticons. A majority of them also lauded the actor’s good looks. A user commented, “What a handsome this man, god,” another added, “Aaye Haye Garmi.” One more wrote, “October heat has nothing over Mahesh Babu’s hotness.”

On the professional front, Mahesh Babu last shared the screen space with actress Keerthy Suresh in the Parasuram directorial Sarkaru Vaari Paata. He is currently making headlines for the update of his upcoming film SSMB28. The forthcoming venture of the superstar marks his collaboration with director Trivikram Srinivas after a span of 12 years. Reportedly, actress Pooja Hegde has been recruited to essay the character of the leading lady in the film. The shooting of the film has already hit the floor but the release date of the movie is yet to be announced. 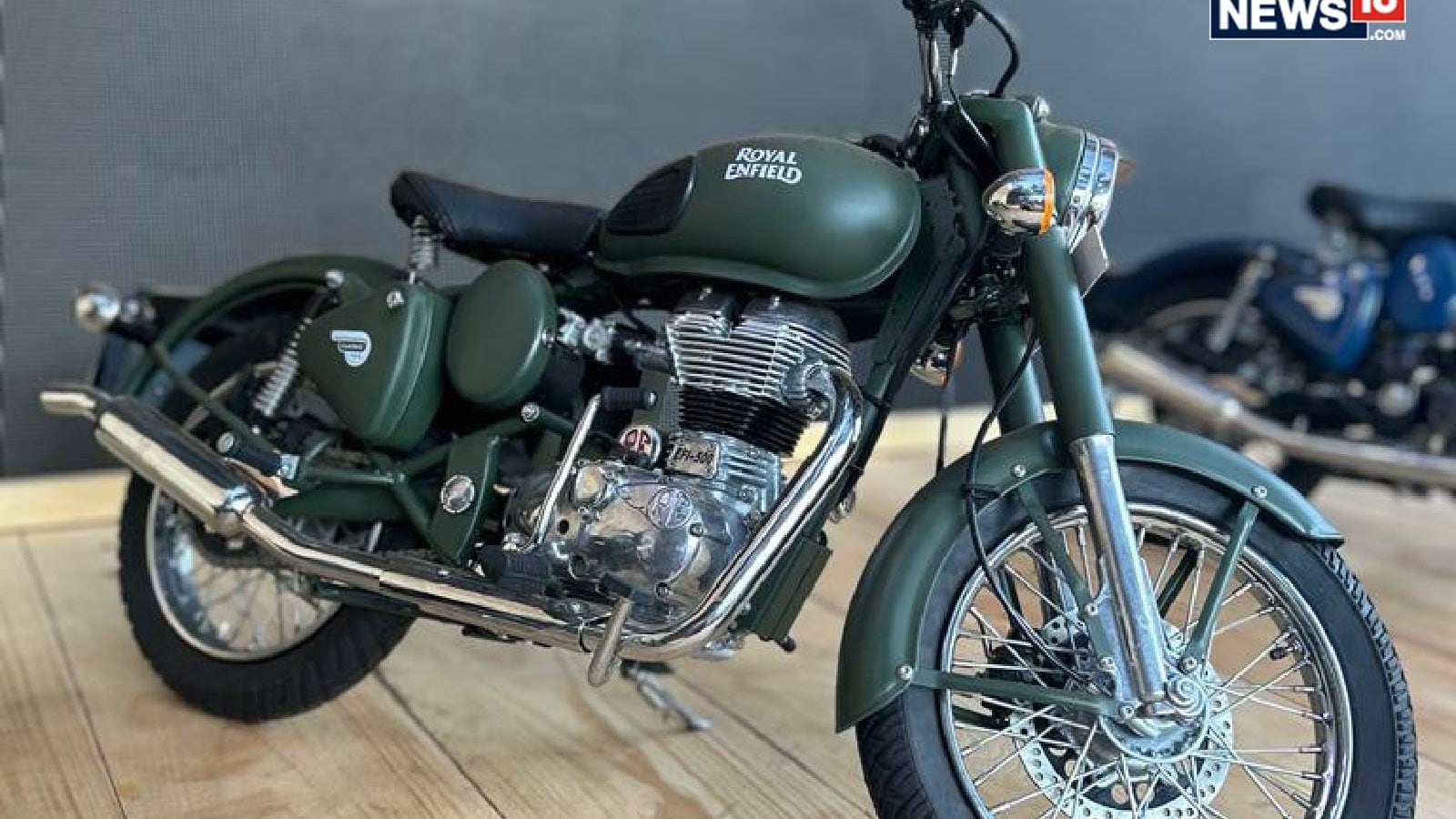 Right Foot Forward | Rahul Gandhi’s Bharat Yatra Is A Photographer’s Delight, But Will It Deliver Electorally? 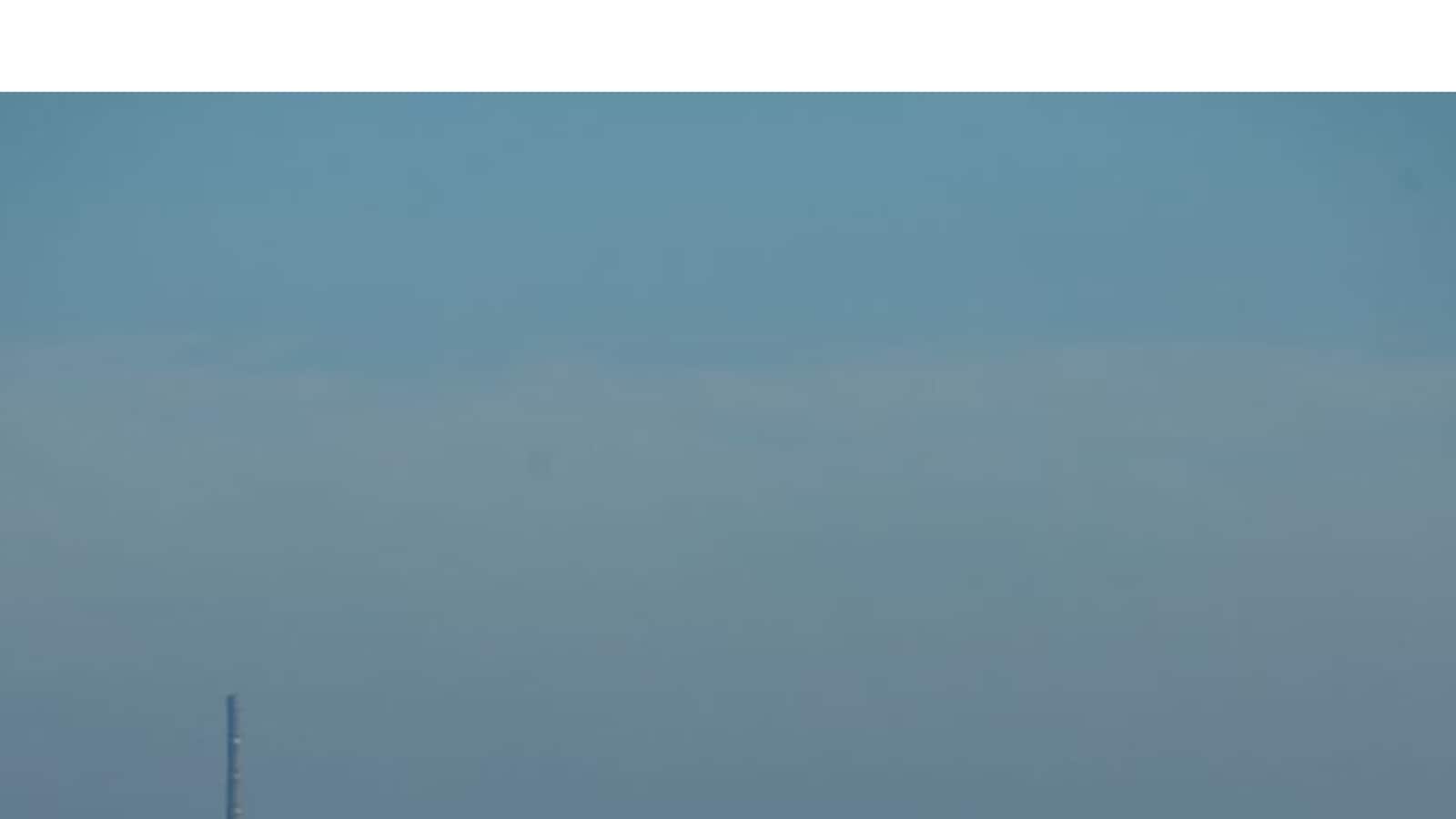