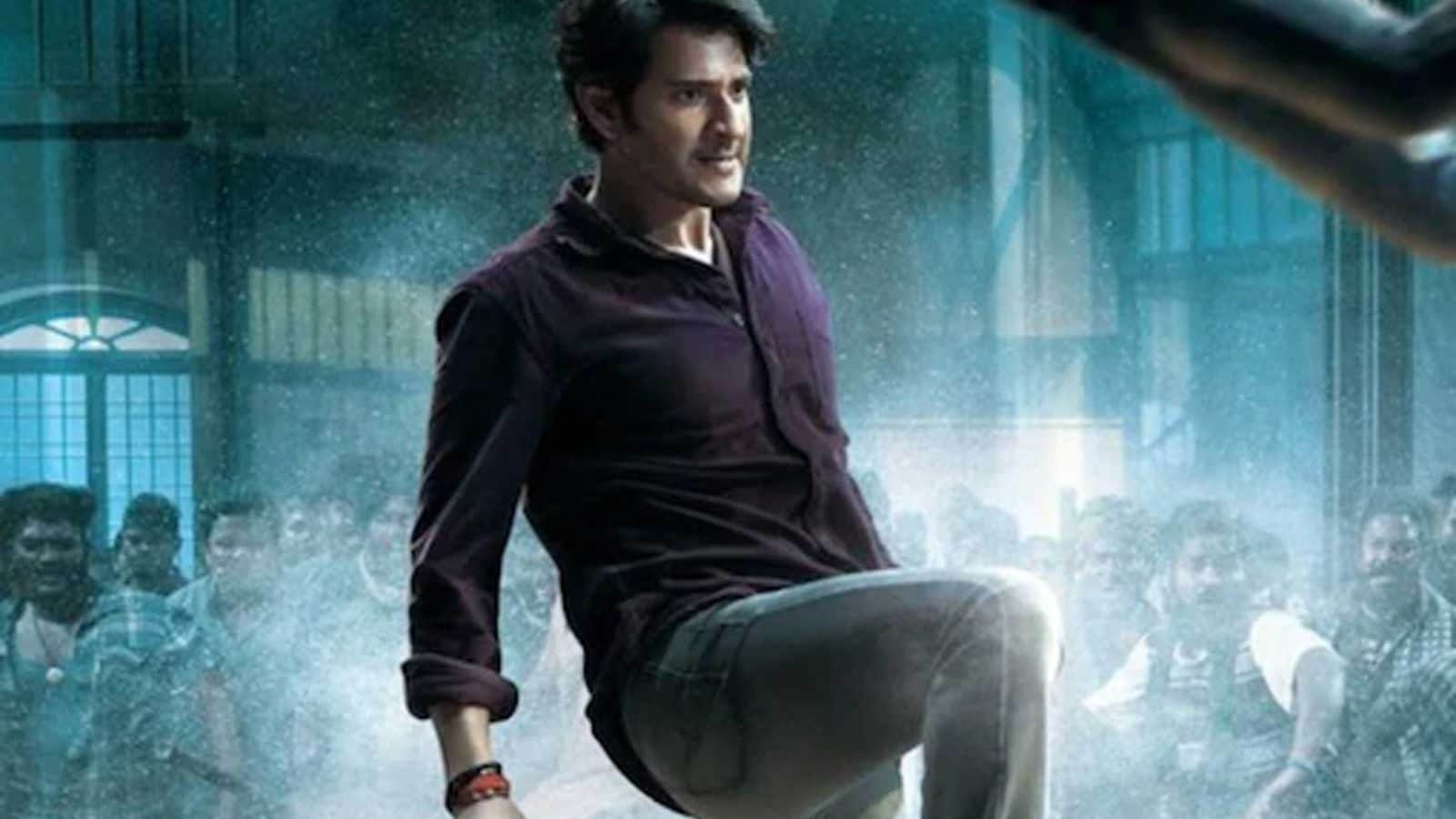 
Mahesh Babu is all set to return to the big screen after two and a half years with Parasuram’s Sarkaru Vaari Paata. There has been a lot of buzz around the theatrical trailer for this action-packed entertainer over the last few days. And, now, we have the date. The theatrical trailer will be out on May 2. The upcoming action drama is backed by Mythri Movie Makers.

The news was shared by Mahesh Babu himself on Instagram Stories.

Sarkaru Vaari Paata will release on May 12. The film also stars Keerthy Suresh in a crucial role. Samuthirakani, Vennela Kishore and Subbaraju are also part of the film.

Sarkaru Vaari Paata’s peppy track Penny became the talk of the town soon after its release. With this track, Mahesh Babu’s daughter Sitara Ghattamaneni is all set to make her debut.

“Penny…A very special one for me. Couldn’t be prouder, my rockstar Sitara Ghattamaneni,” he wrote along with the song’s poster.

A few days back Mahesh shared an update about the title song on Instagram. The song has received more than 8 million views in just six days.

Fans have showered all their love in the comment section. A person said, “He never gets older.” Another wrote, “He Earned millions of fans. He saved thousands of lives. He adopted 2 villages. He is a superstar in our hearts. Proud to be your fan anna. Love you.” “Bro, goosebumps after listening to this song. Only Mahesh Babu fans can feel this song,” he wrote.

The plot appears to be centred on a massive scandal that has shaken the Indian banking industry. The hero’s father seems to be a high official. This film has a strong social message. 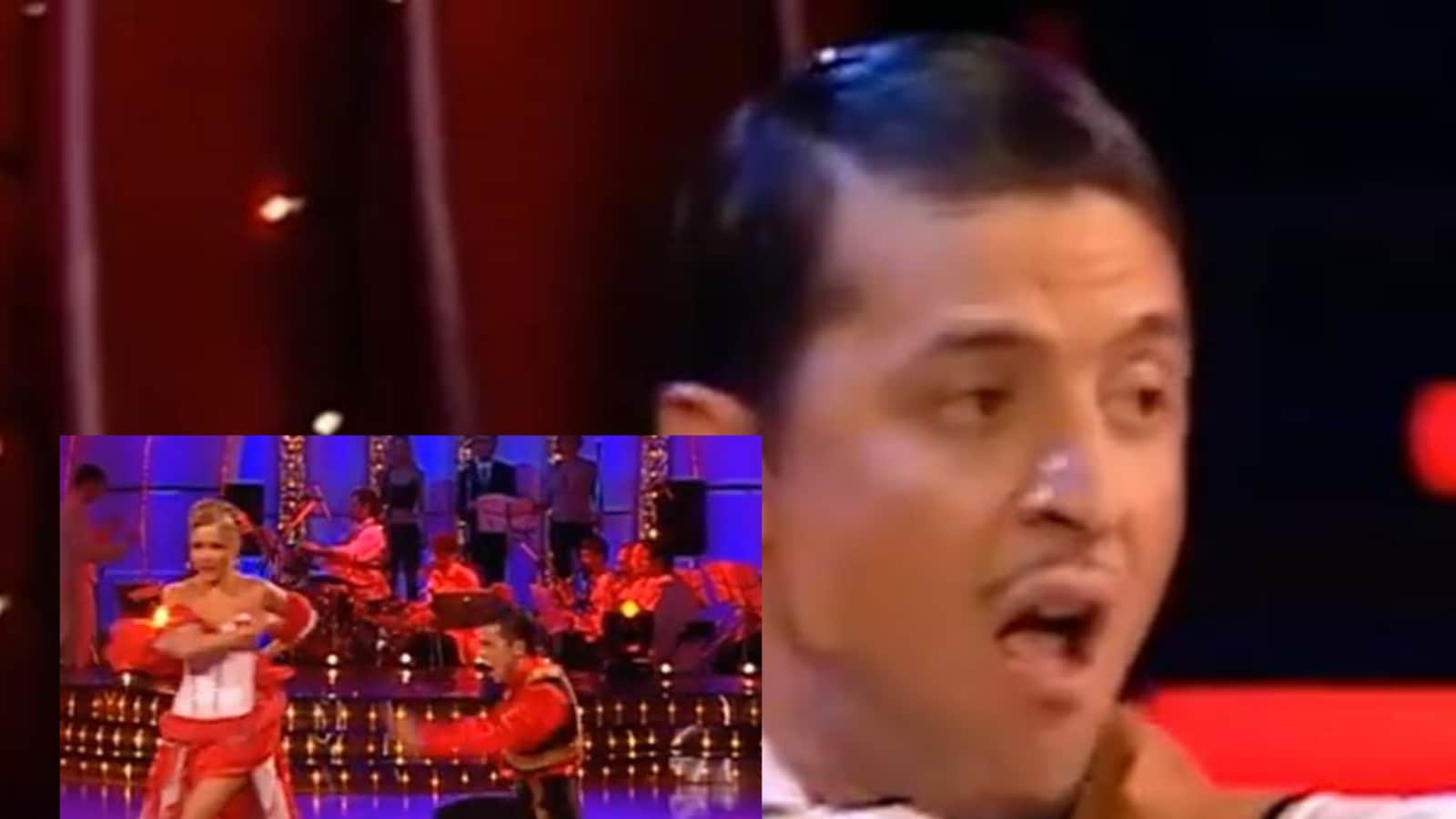 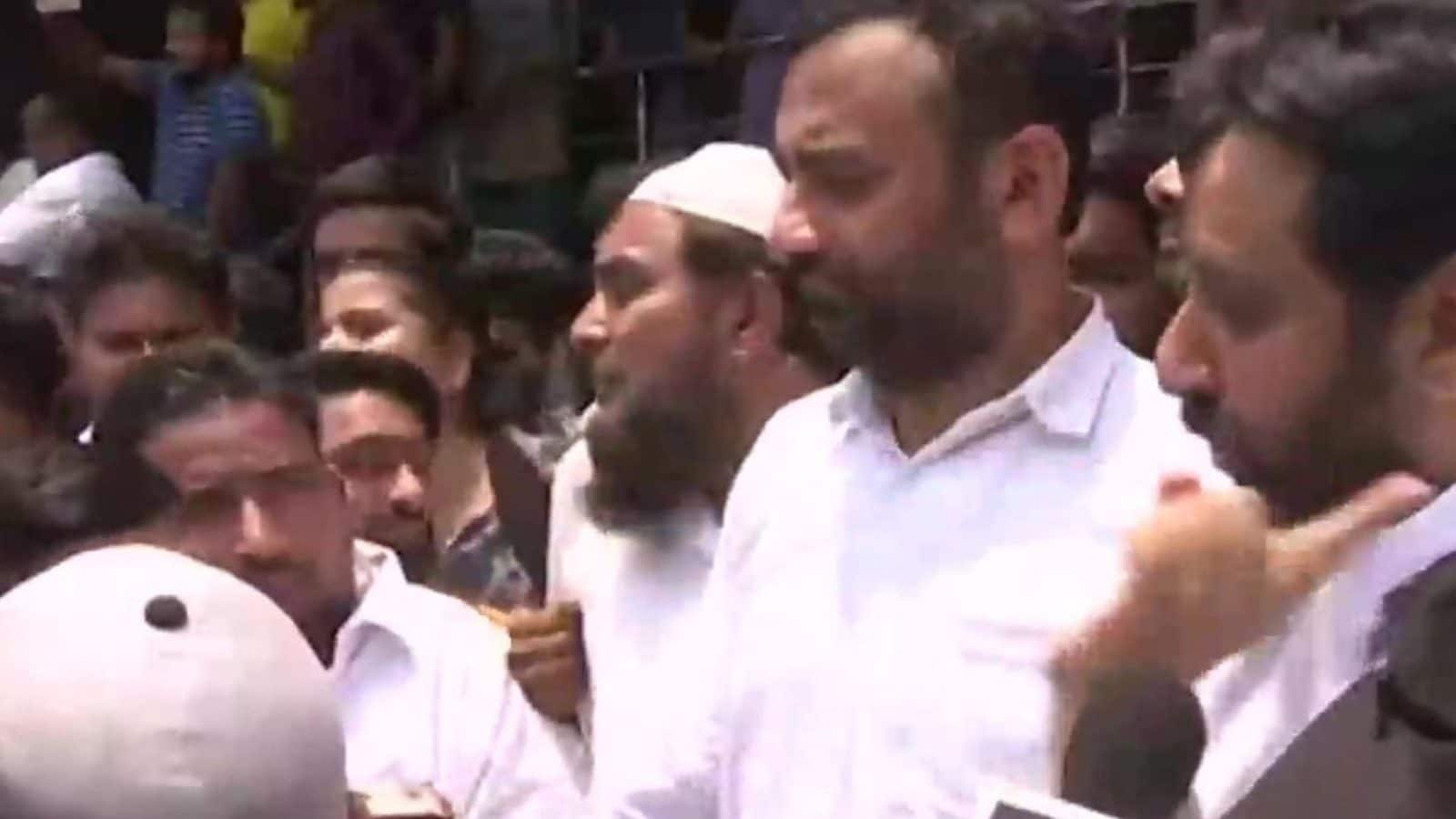 Leeds United vs Chelsea Live Streaming: When and Where to Watch EPL 2021-22 Live Coverage on Live TV Online