During the second wave of Corona, public anger has erupted over the Income Tax raid on Dainik Bhaskar Group, which shows the real picture of government flaws. Crores of countrymen have declared to stand with Dainik Bhaskar. ‘#I_Bhi_Bhaskar’, #Istandwithdainikbhaskar, I_free_am_because_I_Bhaskar_Hoon started trending on social media sites. Many political parties also attacked the central government on this raid. On Friday, the Aam Aadmi Party has announced a protest against this in the entire Uttar Pradesh.

Are you with Bhaskar’s fearless journalism? Click to reply…

Samajwadi Party said – Those who show the truth are intimidated by CBI, ED, IT

Samajwadi Party from its official social media account spoke of standing with Dainik Bhaskar. Wrote, ‘When cowardly power panics, ED, IT, Tax scares CBI! The countrywide income tax raids on the bases of Dainik Bhaskar, Bharat Samachar, the media organization that exposes the corruption of governments with the ink of truth, corona mismanagement, mismanagement, false claims, aerial announcements, is condemnable. SP’s MLC Udayveer said, this is Hitlershahi. The fourth pillar is attacked. The country has to come together. Otherwise democracy will end. Everyone should stand with a free press.

The Uttar Pradesh Congress President said that the government is trying to suppress the voice of truth. Congress stands against it. Minority Congress President Imran Pratapgarhi tweeted and wrote, ‘Dear journalist friends, the raid of the Income Tax Department is a government certificate for your true journalism. Do not lose heart, your respect is increasing in the eyes of readers and viewers. #DainikBhaskar’

The official Twitter handle of Uttar Pradesh Congress wrote, ‘Lotus’ people are afraid of ‘pen’ people, raids on Dainik Bhaskar’s offices is an attack on democracy. Nafees Ahmed, MLA from Gopalpur in Azamgarh said that the raids being conducted by the government are condemnable. A threat to democracy. This is an attempt to suppress the voice.

Aam Aadmi Party will protest across the state

Om Prakash Rajbhar said – got punishment for revealing the truth
Om Prakash Rajbhar, national president of Suhaldev Bharatiya Samaj Party said, ‘Dainik Bhaskar Samachar Sansthan exposed the truth in front of the public, so now their offices are being raided, there is a limit. The same thing happened that the account did not go away, whatever BJP says is correct. I salute the spirit of journalism of Dainik Bhaskar, fearless, impartial and the voice of the people. Whatever BJP is doing is not good for democracy. Me and every worker of the Subhaspa Party stand with Dainik Bhaskar, respecting his impartial reporting. Whenever there is a need, we will be there together.

These news exposed the shortcomings of the government- 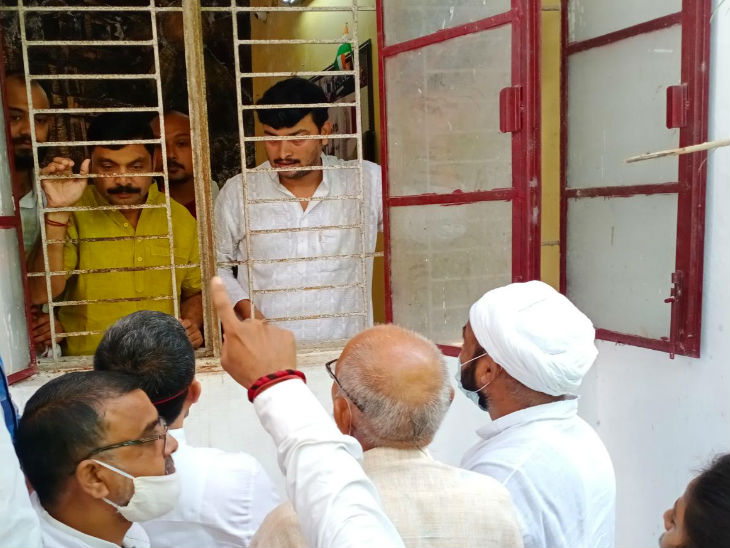 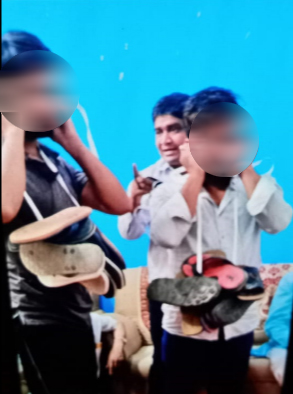 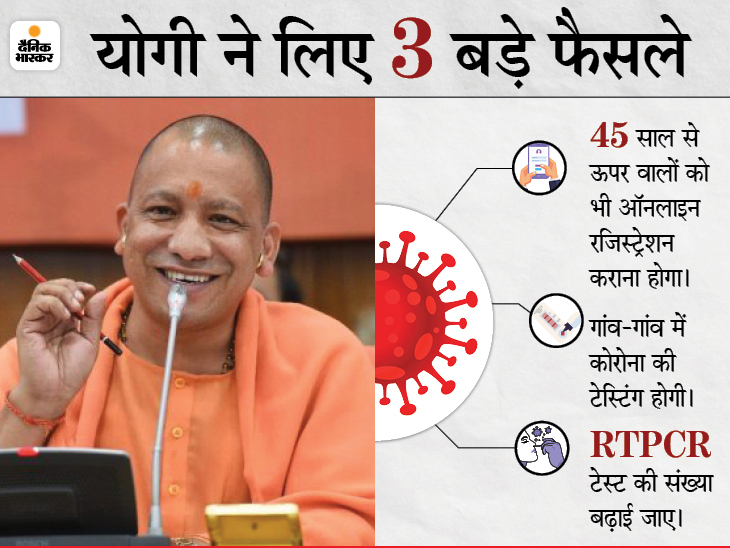