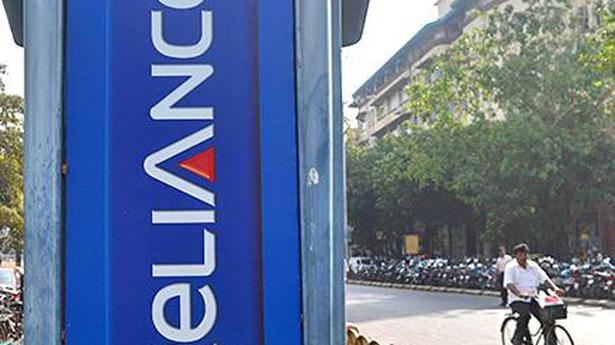 
The Delhi High Court on Wednesday asked the State Bank of India (SBI) to maintain status quo with regard to the accounts of Anil Ambani’s Reliance Communication, Reliance Telecom and Reliance Infratel, which have been declared fraudulent.

Justice Prateek Jalan, however, allowed the SBI to take further steps in the nature of investigation or proceedings against the erstwhile directors and the three companies, independent of the order declaring the accounts as fraudulent.

The high court was hearing a plea by the erstwhile directors of the three companies challenging a 2016 circular of the Reserve Bank of India (RBI) on declaration of their accounts as fraudulent by banks.

‘No prior notice needed’

The plea stated that the RBI circular allowed the banks to declare an account as fraudulent without giving any prior notice or communication to the account holder. The petition also stated that there were similar cases filed by other companies challenging the circular pending before the high court.

The counsel for Reliance argued that the high court had granted protection to the other companies in those cases.

Taking note of the submission, the high court directed the SBI to maintain status quo with regard to the accounts of the three companies till next date of hearing on January 13, when it will be heard along with other similar cases.

The court also asked the RBI to submit its response to the petition. 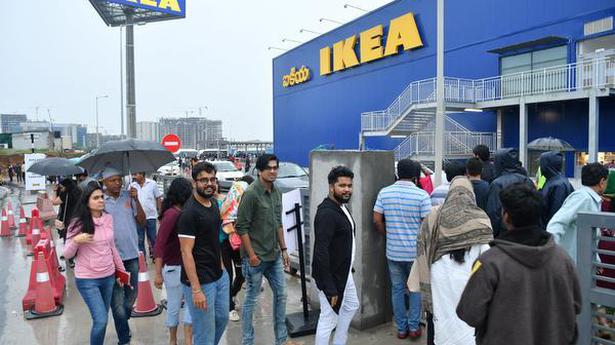