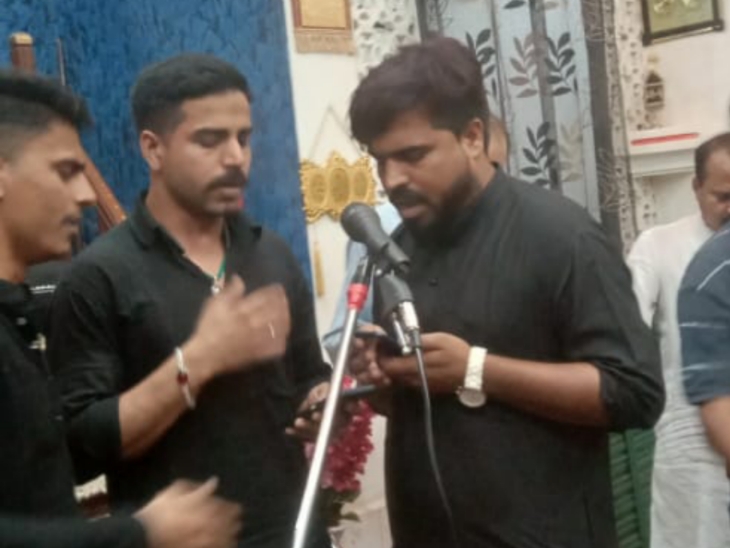 On the occasion of the martyrdom of Hazrat Ali, the first Imam of Shias and fourth caliph of Muslims, a procession was organized from Imam Bargah Begum Hussain Akbar Sahab Marhum, located in Khairabad of the city. The Majlis of the procession was inaugurated by Maulana Babar Ali Khan, the present Imam of Mir Bande Hasan Saheb Mosque, Khairabad. In which the Anjumans presented Pursa by mourning and mourning.

Ali Of ruling in Any No soy hungry

Conferring the title of Majlis, Maulana Babar Ali Khan said that Hazrat Ali ruled for four years. But Ali was such an Adil Imam that no poor slept hungry during his visit. He said that the custom of Hazrat Ali before the rule, while in the rule and after the rule was that he used to carry a bag of bread on his shoulder at night and deliver it to the door of the poor and orphans of Makkah-Medina and Kufa. The Maulana said that he had never seen which religion the person being helped belong to. And this is what he has also ordered his loved ones to help, not seeing the religion and community, if it is the servant of Allah, then help him.

coffee Of Mosque in Happened Was Attack

Maulana said that such a humble and justice-loving person was attacked on the morning of 19th Ramadan, 40 Hijri, in the Mosques Kufa in Iraq during the Halate Namaz. This date was the first terrorist attack in the house of God in humanity, which was carried out by terrorists like Ibn Muljim on the orders of Hukumet Sham i.e. Yazid’s father. In which Ali was martyred. 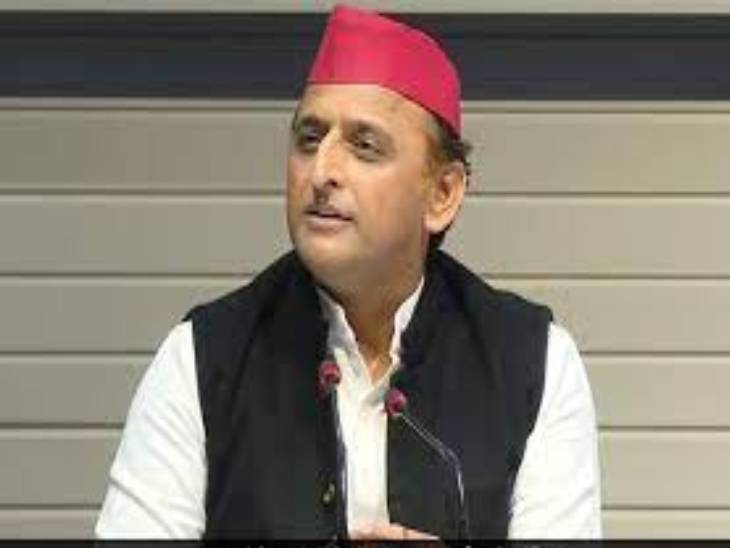 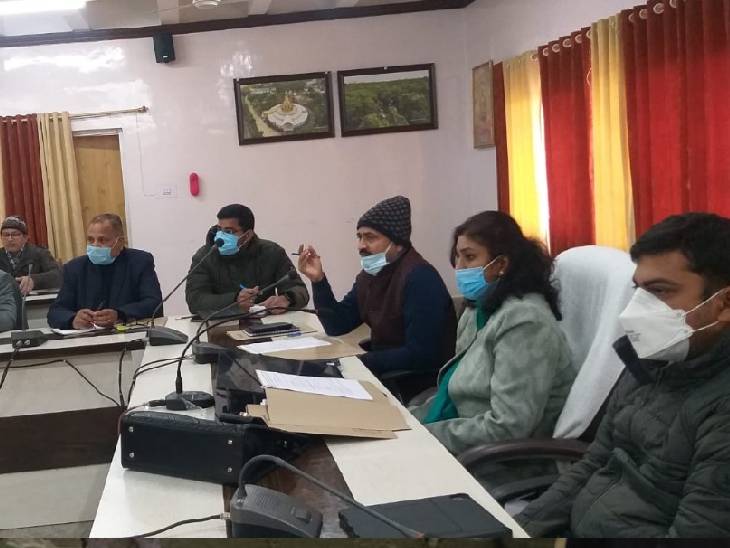 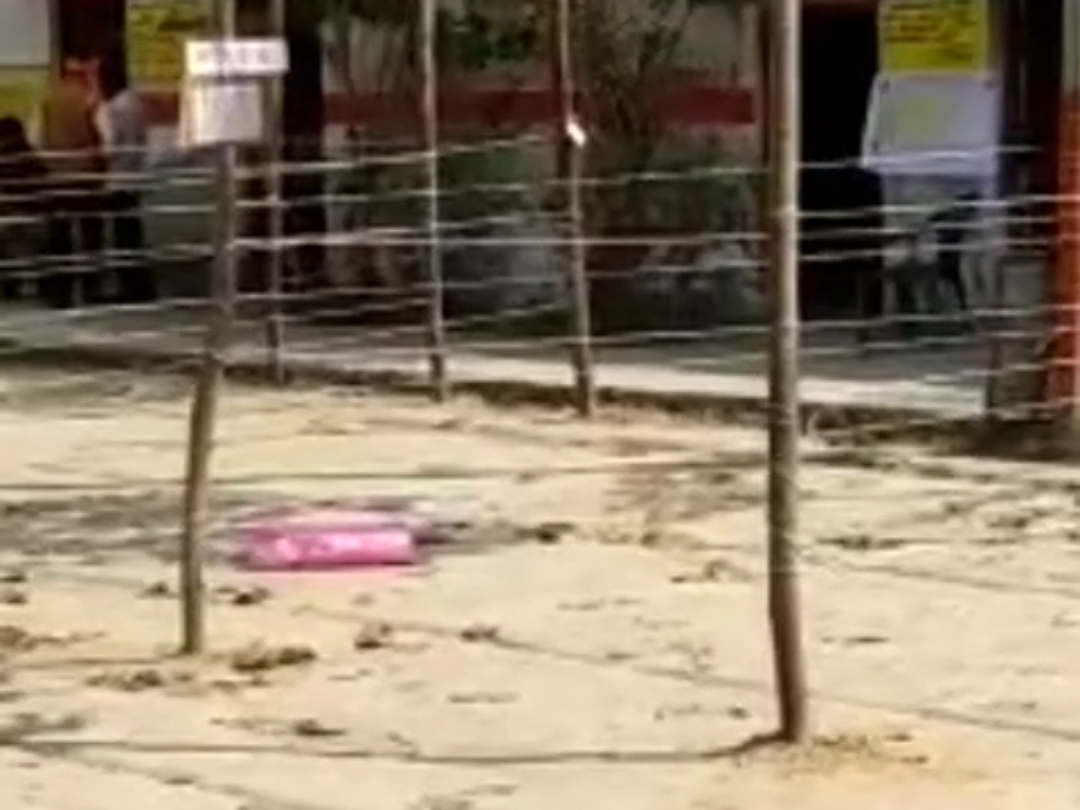