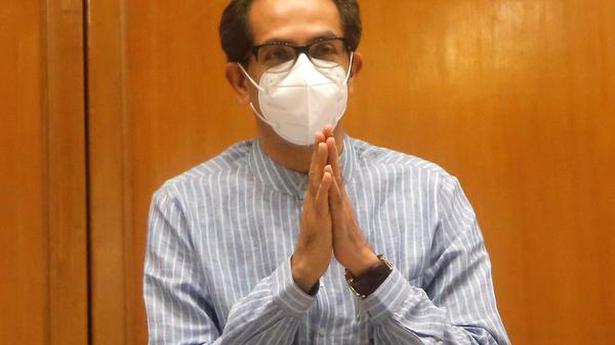 When common people face problems, they turn to the Shiv Sena, Mr. Thackeray said, adding that this relationship between the party and the people must be nurtured

Maharashtra Chief Minister Uddhav Thackeray has taken a veiled swipe at the BJP, saying Shiv Sena workers should make people aware about “fraudulent elements” who are collecting money in the name of Lord Ram.

Mr. Thackeray, who heads the Shiv Sena, was addressing party legislators and functionaries on Tuesday.

The Shiv Sena will conduct a ‘Shiv Sampark’ campaign from February 22 to 27 to reach out to people across the State to expand its base, Mr. Thackeray was quoted as saying by a close aide.

“Some people are collecting money in Lord Ram’s name. Shiv Sena workers should make people aware of such fraudulent elements,” he said, apparently targeting the BJP, his party’s former ally, over the campaign for collection of funds for the Ram temple at Ayodhya.

When common people face problems, they turn to the Shiv Sena, Mr. Thackeray said, adding that this relationship between the party and the people must be nurtured.

Party workers should tell people about the Shiv Sena-led coalition government’s achievements and convey people’s aspirations and expectations to the government, the chief minister said.

The Shiv Sena is in power in Maharashtra in alliance with the Congress and the NCP. 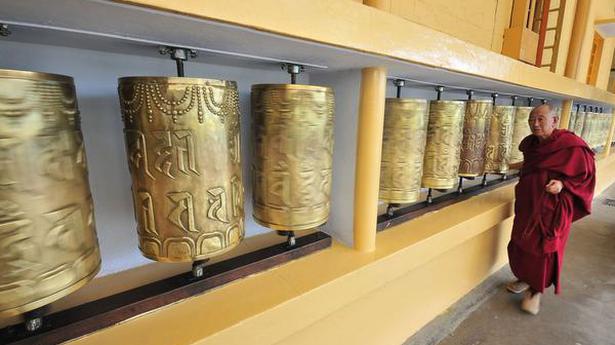 Tibetans in exile vote in India for their political leader

U.P. govt. narrative of protecting perpetrators of crimes against women has emboldened them: Priyanka Gandhi Vadra