Minimum support prices for farm produce should be paid by private traders, not just the government, the All India Kisan Sabha said on Friday.

The Left-affiliated farmers organisation, which is part of the ongoing farm protests, argued that its proposal for legally guaranteed MSPs would not place the entire additional burden on the government budget, or ultimately, the taxpayer. Instead, the large corporates who make large profits from agribusiness must be forced to share their surplus with the primary producers, AIKS general secretary Hannan Mollah told journalists.

“Basmati farmers get paid ₹18-30 per kg for their crop. The Adani group’s Fortune Special Basmati rice is sold at ₹208 per kg. Some brands sell in the range of ₹700 to ₹2,200 per kg. Those who make such immense profits must share some of it with primary producers. Why not pay ₹40 per kg to the farmer? There will still be plenty of profits left over,” he said.

Mr. Mollah argued that the Centre’s role was to enact a law stipulating that no one — neither government nor private players — could buy farm produce below the MSP rate. “We are not saying that the government should purchase everything. We are not stubborn. We understand that no government can pay that kind of money. Let the government buy 15%, [which is] needed for the public distribution system anyway. But the remaining 85% should also be bought at a remunerative price for the farmer,” he said.

He alleged that the only reason the government was not willing to consider this proposal was because it had “sold its soul to its corporate cronies” to ensure that they were guaranteed maximum profits at the cost of the farmer. “Every time we raised the MSP issue during the 10 rounds of talks, the government would say ‘later, later’,” he alleged.

The AIKS refuted the Prime Minister’s assertion that the protesting farmers were anti-reforms, and simply want to cling to the status quo. “We do not want the status quo situation where farmers are committing suicide, where 94% of farmers do not get MSP … We are in favour of pro-farmer reforms, not pro-corporate reforms,” said Mr. Mollah.

He urged reforms to create and strengthen non-profit social cooperatives for farmers so that they were able to undertake value additions such as agro-processing and marketing themselves. This would help minimise the differences between producer and consumer prices, he said. A legislative framework to encourage contract farming between farmers and cooperative institutions would also be a welcome reform, Mr. Mollah added.

Patting their own back 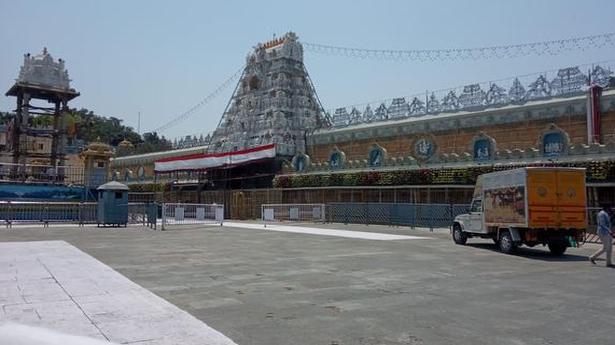