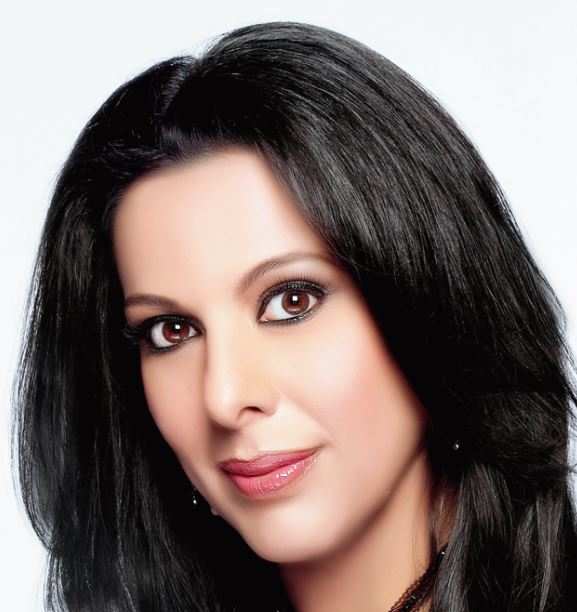 
I received a wonderful message about choices..  it was in essence about a woman who had chosen to not marry because she felt taking on someone else’s baggage was too heavy given that she had a lifetime of her own baggage to sort out. I will get back to this point later, however, the message then went on to elaborate the choices we have in a permissible society today. “We can marry and bear children, marry and not have children, marry and opt for surrogacy, not marry and opt for surrogacy, marry and divorce, marry and separate, stay unmarried, have a partner and live in, marry multiple times, marry multiple times and raise children from different spouses, stay unmarried and adopt or raise a family as a single parent. You can have a homosexual couple with or without kids.”
Marriage in essence is no longer a singular, aspirational destination, and the lack of marriage is no longer viewed through a lens of pity, suspicion, sarcasm or stigma. Coming back to the start of this column, the reasons for people not wanting marriage is not just related to having to deal with the demons of their partners past. Decades of conditioning have resulted in marriage being more about role playing and less about empowerment. Today marriage is viewed more and more as redundant and a trapdoor to mainly pleasing people and families and furthering customs and traditions to give importance to ego’s and to make the “sacrifices” of parents worthy. The new generation bases their relationships on mutual love and respect. It’s about healthy companionship, being a support system for each other and the true meaning of commitment that extends way beyond a signed piece of legal paper. The misuse of various laws meant to empower women which, women marrying only for divorce and hefty alimony and also the changing role of women in our society where women are now focused on seizing professional opportunities and personal growth, has resulted in both sexes viewing conventional practices of marriage and child raising as outdated, restrictive and unfortunately even fearful. There is no doubt that as our society develops into a more permissive and respectful one, our laws and redundant attitudes will have to change to keep up. The biggest challenge for you today is not the world outside, but your internal world. The baggage you carry within, filled with the dead weight of antiquated societal programming and do away with all the notions of guilt, selfishness and immorality it uselessly brings with it. Claim your space in the journey of your life without someone else’s blueprint. Focus on a life as unique as your fingerprint.

1. My mother recently discovered during the lockdown that I am gay. I was having a sort of a sexual encounter with my boyfriend in my room. She walked in on us. It was embarrassing. From that day, she has not been talking to me and she has been treating me like some outsider in the house. I guess it’s difficult for her to accept because maybe, I am not a stereotypical gay guy. She didn’t see it coming. I need her to understand this is who I am. How and where do I start chatting with her? She’s very uptight.

Write her a letter. Start with telling her how much you love her and that no matter what, her role of mother can never be changed. Elaborate that every generation seems to in some way or the other shock, outgrow or have conflict with the previous generation, but for you love and respect between generations, despite differences should be non-negotiable.  Ask what is it that you can do to help her adjust to your choices and for love to triumph above judgement.

2.   I have two girls who are my best friends, or so I used to think. We were all transferred into the same department shortly before the lockdown. Prior to that, we were best buddies and we’d hang out and work in the same office under different people. I am not sure what ticked them off but in the course of the lockdown, they’ve completely turned their backs to me. They won’t even take my calls, let alone telling me why and how we really got here. I have always been my boss’ pet. Do you think something that lame can damage a friendship formed over coffees, sleepovers and being there for each other?

The lockdown hasn’t been easy on many emotionally or financially and amplifies situations. Being the boss’s pet only makes their situation doubly threatening and one upmanship is hard for many to digest.

3. My mother controls the finances of our home, and often rules out our demands. She feels that anything that we ask for is a luxury. I have recently started earning and she wants me to tell her how I spend every penny. It’s come to a point where I am lying about spending my own money. How should I sort this out?

Establish respectful boundaries. Perhaps you can together classify what constitutes luxuries and tell her that you will handle all those yourself. In addition offer to help with some part of expenses that she shoulders as she is paying for your food and lodging. Tell her all you want in return is not to be micromanaged for your other expenses and financial choices. 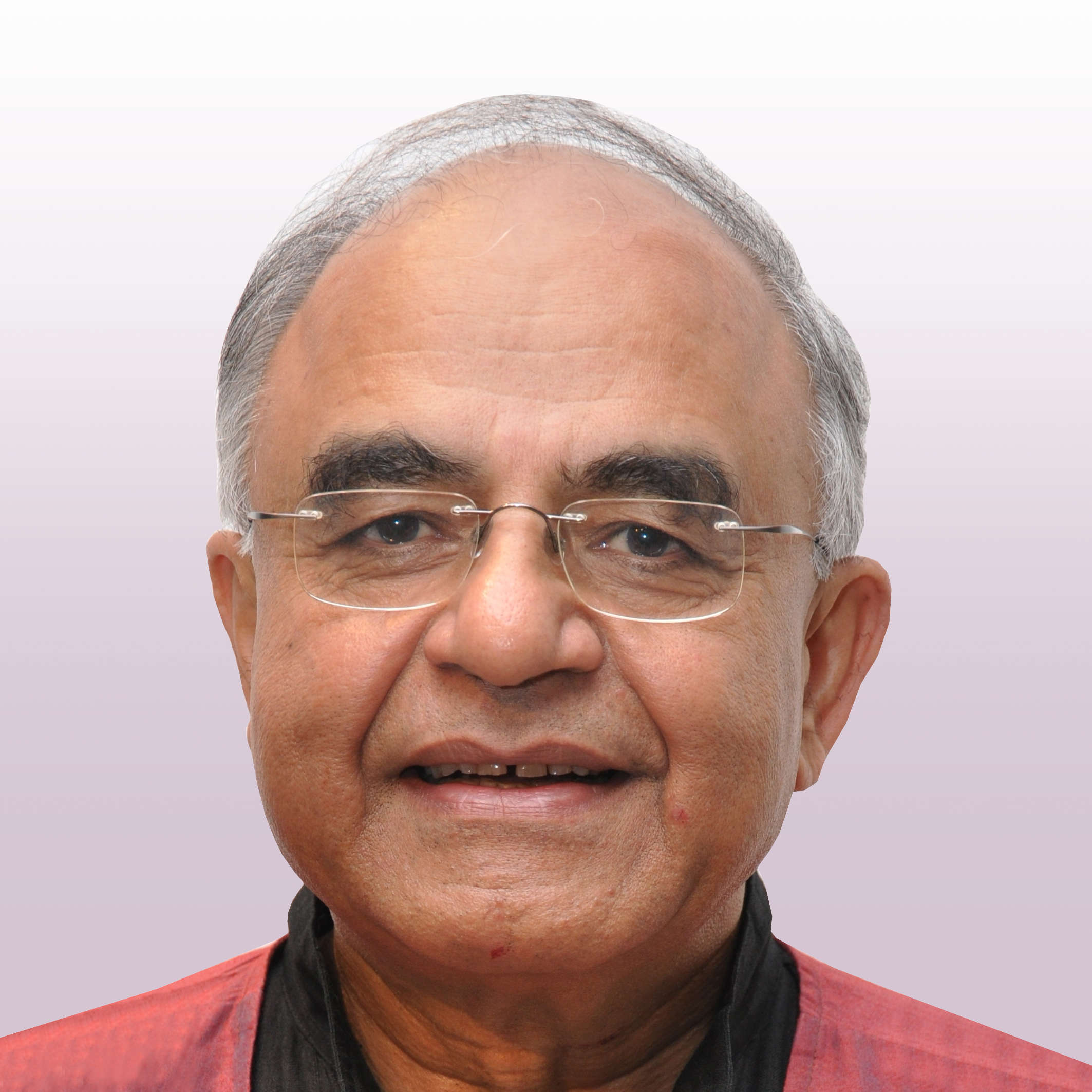 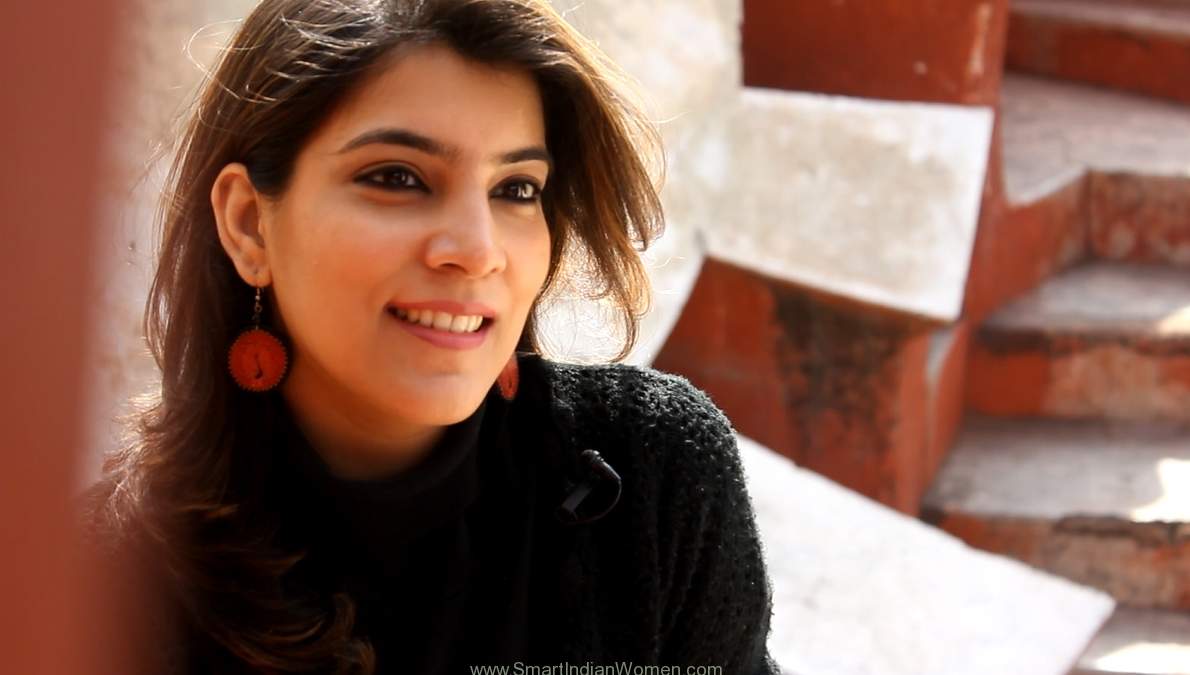 A dance with India’s soul