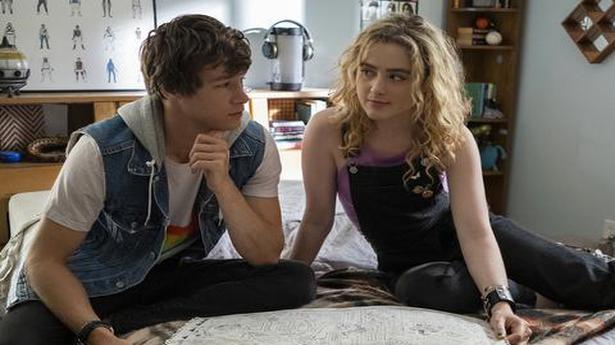 If like the charming teens, Mark and Margaret, they play in sci-fi rom-com, The Map of Tiny Perfect Things, Kathryn Newton and Kyle Allen had a chance to relive a day on loop, which day would they choose? “Well I recently had the best day of my life,” Kathryn says on video chat from Los Angeles, USA. “I played a good game in this golf tournament here yesterday at Pebble Beach. I played with Jordan Spieth [golfer] and learned so much. I think I could do this every day. And I have a movie coming out. To have a movie coming out every day would be pretty cool.”

“I was actually going to say that,” Kyle chimes in from his car in LA. “Today is a pretty incredible day and if I could live it a couple more times that would be good.”

While Groundhog Day and the Back to the Future series are Kathryn’s favourite time travel movies, Kyle votes for the Tom Cruise-Emily Blunt starrer, Edge of Tomorrow. “I remember going in cold to that movie and being blown away. I did not think it was going to be as good as it was.”

Kyle goes on to describe Mark and Margaret as pretty unique. “That is what makes them so fascinating. In a school cafeteria, you would have all these little groups of people. I feel like they might be friends with a few of them but I don’t think they would belong in any particular one group, which is part of what makes them so special.”

Margaret, Kathryn says, is in her own world. “She has excellent taste in music and is very smart. She is the kind of person you would want to be friends with but you would have to work really hard at it as she is shy. She is on her own track, is strong and has big goals. She wants to be an astronaut — when you have goals like that, you have to be pretty sure of yourself. She is the kind of person that I would want to be my friend.”

The 24-year-old Big Little Lies actor says if she was like Margaret she would be an astronaut by now. “Instead I am here in my pyjamas having my second cup of coffee. So we are pretty different. I bet however, Margaret drinks coffee. I bet she drinks a lot of coffee so we are pretty similar, but she is way cooler than me. Your turn Mark…”

“Exactly!” says the 27-year-old Kyle with an easy laugh. “They are interchangeable. People call me Mark, because they don’t see a differentiation between me and the character. I am exactly like him. He is a younger version of me — curious, ridiculous, he likes to pick things up and twirl them around.”

“When Kyle walked in the door to audition, it was like his energy was already there as Mark,” adds Kathryn. “Kyle was the perfect person to create that harmony and chemistry between Mark and Margaret, which is really what the story is grounded in. On my first meeting with Ian (Samuels, director) I said, ‘if people don’t believe these two kids are in love, there is no real movie. Kyle is an amazing dancer and this movie moves like a dance. I wanted an actor who was going to be able to literally carry me, to move through this movie in a different way rather than just acting opposite me.”

The opening sequence where Kyle goes through the day, always one step ahead, simply because he has done it so many times, Kathryn said required a lot of physicality. “I don’t think anybody else could have done it. We didn’t have much time for our first scene together. We needed someone who is not just confident, but also able to play. To get it, and still leave room for mistakes and magic. He was the perfect Mark.”

Future-wise Kyle is excited about the drive-in premiere and also for his co-star’s next project. “I am going to be in a Marvel movie,” Kathryn reveals. “I can’t say anything more,” she adds with a laugh.

The Map of Tiny Perfect Things is streaming on Amazon Prime Video. 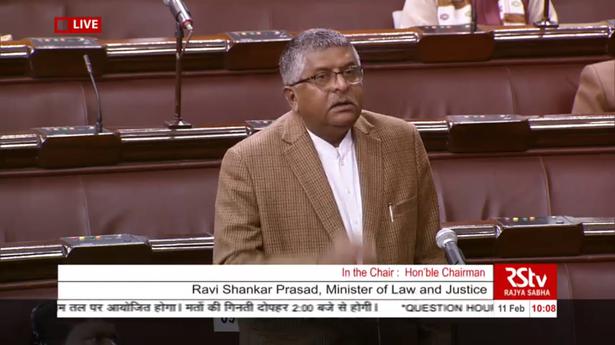